Home / News / What is Paraquat Tongue?

What is Paraquat Tongue? 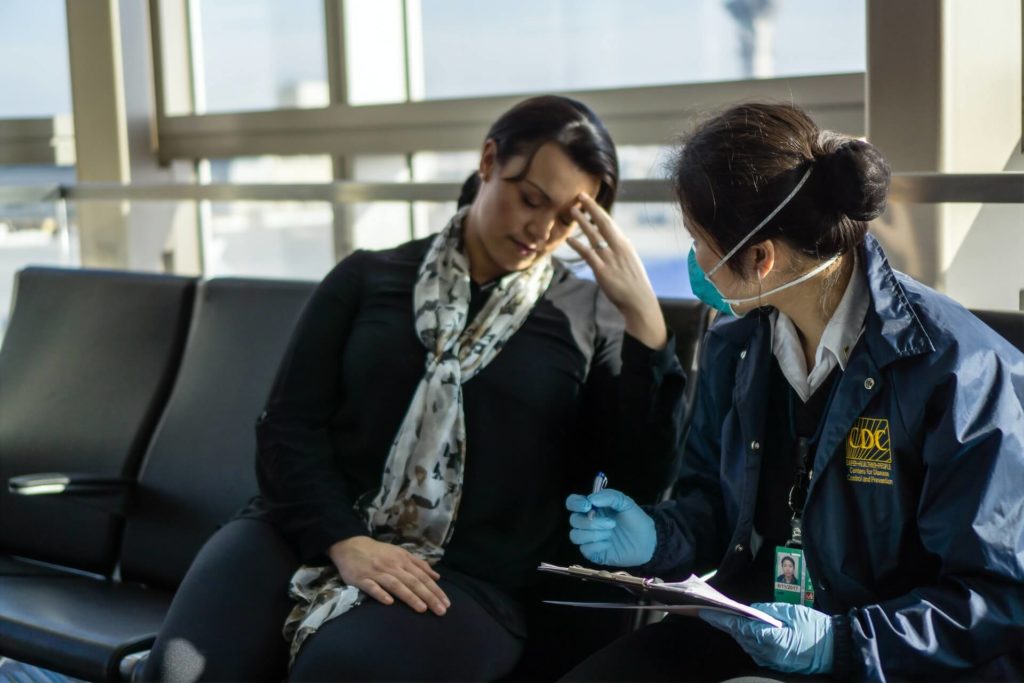 Paraquat tongue is the term for the damaging effects caused by paraquat ingestion in the tongue. It is usually the first symptom that is indicative of the intentional or unintentional swallowing of the popular herbicide.

Years of research have exposed the plethora of adverse effects that paraquat can cause. But the toxic herbicide’s link to Parkinson’s disease has received considerable attention. In fact, not only environmental organizations but also the larger public has become aware of the health risks associated with paraquat.

In the United States, as the public pays greater attention to the dangers of paraquat poisoning, more and more claims have been piling up on the paraquat lawsuit 2022.

The chronic effects of the weed killer may even go on undiscovered for years, until permanent damage kicks in. But people also need to pay attention to the first, visible sign of paraquat ingestion — changes in the tongue.

Learning how to identify the presence of paraquat tongue is extremely important, as this could mean early assessment and medical intervention. Read on to learn more about how paraquat tongue occurs, its symptoms, and possible treatment options.

How does paraquat tongue happen?

Paraquat tongue happens when a paraquat-containing product is accidentally or intentionally swallowed by an individual. Upon oral ingestion, the tongue first becomes red and swollen, but later develops ulcerations or sores often covered in yellowish decomposing dead tissue around the tongue. This is exactly how paraquat tongue looks like.

Although mostly sold under the brand name Gramoxone, several other herbicides have paraquat in them and are manufactured by hundreds of companies in the United States.

In fact, it is still widely used in the country’s agricultural industry despite being banned in more than 30 countries worldwide, including China, Brazil, and the European Union, among others.

The prevalence of paraquat use in the states can unsurprisingly lead to more victims of the oral ingestion of the toxic chemical, whether deliberate or accidental. However, in recorded incidents, more cases of ingestion were intentional.

Many cases of paraquat ingestion also result in death, as paraquat poisoning has no antidote. Furthermore, as the U.S. Environmental Protection Agency (EPA) states, even “one sip can kill you.” It is rare for individuals who have swallowed paraquat to survive. If they do, permanent organ damage is likely to occur.

Paraquat is notorious for being one of the most frequently used poisons to commit suicide around the world, mostly in developing countries. Along with its wide availability, its use in suicides has been the deciding factor for its prohibition in many countries.

Evidence also exists that a ban on paraquat use has resulted in larger reductions in overall suicide rates involving pesticides.

What are the signs of paraquat tongue?

Paraquat tongue is one of the more visible signs that a person has swallowed the toxic chemical. The signs of paraquat tongue are listed below.

In one study, more than 85% of patients treated for paraquat poisoning showed signs of decomposing tissue in areas of the mouth. A 2021 case report also found that a patient who was exposed to trace amounts of paraquat through kissing his girlfriend, who ingested certain amounts of the herbicide.

The guy later on developed paraquat tongue associated with symptoms such as redness, a burning sensation, and progressed to painful ulcerations. The final diagnosis was mild paraquat poisoning.

The case report showed that tongue tissues are susceptible to the dangers of paraquat toxicity, even after a limited exposure.

What happens if you swallow paraquat?

If a person swallows even small to medium amounts of paraquat, fatal poisoning will likely result. As mentioned, one of the first and more visible signs of paraquat herbicide ingestion is paraquat tongue.

But between a few days and several weeks of ingesting a small amount of the toxic chemical, the afflicted person may also experience lung scarring and multiple organ failure. This may include kidney failure, heart failure, respiratory failure, and liver failure.

How is paraquat ingestion treated?

Paraquat ingestion is treated by using procedures such as gastric lavage, induced emesis, or oral administration of adsorbent substances.

Gastric lavage is a procedure that involves placing a large tube through the nose or through the mouth into the stomach. This is done to empty the stomach of toxicants through suctioning gastric contents.

Animal studies suggest that paraquat is poorly absorbed by the stomach within a one to six-hour period. Therefore, gastric lavage could be an option to remove an ingested dose of paraquat from the system. However, the use of this technique to ameliorate paraquat toxicity still needs further study.

On the other hand, induced emesis is the medical term for induced vomiting. In 1977, a powerful substance that causes vomiting was added to certain formulations of paraquat after animal experiments showed a fivefold reduction in toxicity by doing the same technique.

In humans, ingestion of formulations with substances that induce vomiting is likely to result in spontaneous vomiting. However, evidence of benefit is yet to be established.

Lastly, adsorbent substances such as Fuller’s Earth and bentonite have been widely used in the treatment of paraquat herbicide poisoning. Both agents have a high adsorption capacity for paraquat. Unfortunately, this type of treatment has only been used in animal studies and also needs further evidence that it is of therapeutic value in humans.

Getting Help for Paraquat Poisoning

Although some immediate effects of paraquat pesticide poisoning such as paraquat tongue, oral cavity necrosis, and swelling of the mouth and throat may be easily obvious, a wide range of its chronic, long-term health effects take several months or even years to show up.

In many cases, people who have filed a paraquat exposure lawsuit had no way of knowing that the symptoms they are experiencing was somehow connected to their past exposure to the toxic weed killer.

If you or a loved one are having symptoms of suspected paraquat intoxication, seek immediate medical attention, first and foremost. If, with the help of a doctor, you have determined that your symptoms were caused by paraquat, the next best option for you is to talk to an attorney and file a case against paraquat manufacturers.

We are aware that the thought of taking part in a legal battle may be overwhelming for someone who is enduring side effects from paraquat exposure. But that is exactly why we only work with experienced and reliable paraquat attorneys. We want to take that pressure off of you so you can focus on the most important thing — getting better.

Do not hesitate to contact us today to know your legal options and whether you qualify to file a paraquat lawsuit.