What Is Mass Tort Litigation? 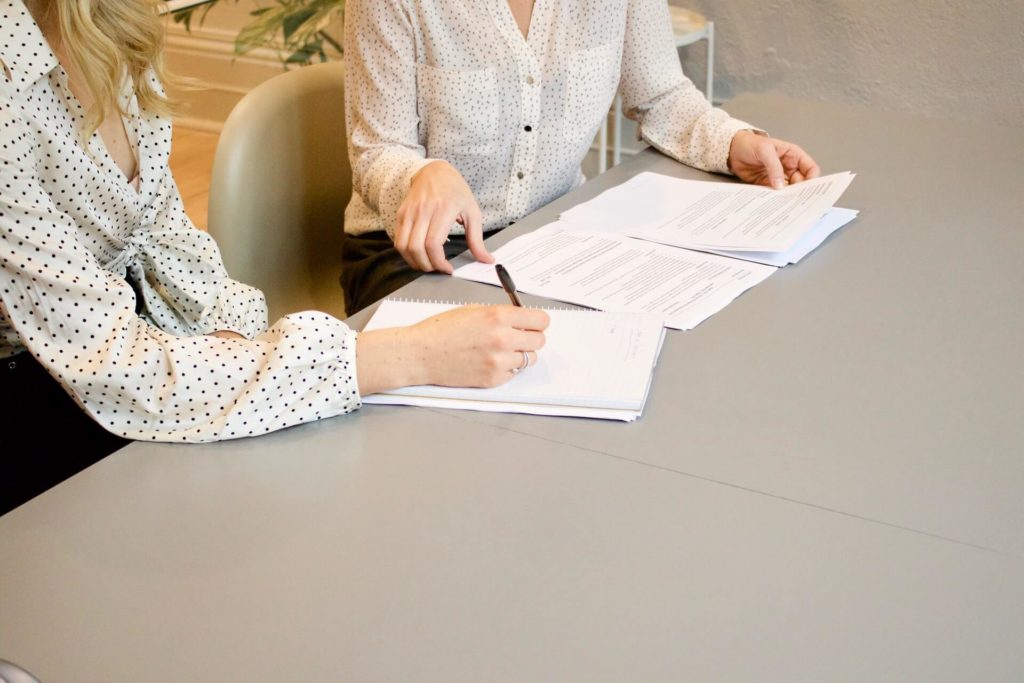 There are people who experience mild side effects from a drug they’re taking. But then, there are also people who suffer from injuries and long-term complications due to a defective medical device or medication.

For the latter group, in most cases, the only way to ensure that they have the funds to pay for their medical bills from treating their condition is to file a lawsuit.

There are plenty of cases wherein a large group of people were similarly harmed or injured by a defective product from a certain company or other closely related companies.

In these circumstances, these numerous people who allege the same issues against the same defendant (or defendants) can come together in a single mass tort litigation.

Read on to learn more about mass tort lawsuits and how you may benefit from it if you were injured by a dangerous drug or a defective medical device.

Mass torts are actions brought on by a large number of personal injury victims to recover compensation for their damages. These lawsuits can be filed against just one and at times a few defendants.

Just like class action lawsuits, mass torts are another one of the managing tools that courts use to cut down on the number of cases brought by individuals.

In mass tort cases, although each plaintiff is a part of a large group, they’re treated as an individual. This means that each plaintiff has to prove certain facts, including how the person in question was harmed by the defendant.

These cases also allow an attorney or a group of attorneys to represent individual injured parties. Furthermore, a nationwide network of attorneys can use their findings, resources, and ideas to certify that all litigants receive fair settlements.

Some examples of successful mass tort litigation in the past include:

How is it different from a class action lawsuit?

However, a major difference between a class action suit and a mass tort claim can be seen on how the two procedural devices treat a large swath of plaintiffs. As mentioned, with mass torts, each plaintiff is treated as an individual.

On the other hand, a class action involves a complaint from a class representative who represents the large group of injured plaintiffs known collectively as the class. This means that all individuals in the class are seen as one plaintiff and not separately.

These individuals also have the choice of opting in to the class action suit or finding their own counsel.

Class action lawsuits also benefit the courts by not having to hear every single claim that comes their way. People can file these types of claims for a variety of reasons that caused them harm, including:

Mass torts have a few advantages of their own. For instance, tort claims are often funded through contingency fee agreements. This means that a plaintiff doesn’t have to spend on case-related expenses out of their own pocket while the case is still working its way through the legal system.

Instead, legal representatives are only compensated if the lawsuit is successful. This means that there’s less risk for the plaintiffs and they also tend to have a more passive role in the whole process.

Furthermore, injuries or complications due to defective drugs or medical devices vary greatly from person to person. Therefore, mass tort cases don’t often fit into a single class. This allows plaintiffs to pursue their cases separately. This can be advantageous on their part as each injured plaintiff might have different interests as well as assessments of individual damages.

Medical product liability claims are usually tried as mass torts because the severity of resulting injuries and complications vary greatly.

However, a mass tort action may also present some challenges to courts as well as defendants. For instance, some courts are not fully equipped to handle a large number of plaintiffs alleging the same issue.

What’s worse is that some defendants tend to claim that they can’t fairly defend themselves against a swath of claims.

A mass tort is an action brought on by a large group of plaintiffs who were harmed by one or more defendants. Injured individuals can come together in a single mass tort litigation to seek justice for their injuries.

A class action lawsuit, on the other hand, is a type of claim where a group of plaintiffs with the same injuries sue the defendant as a group. This claim is commenced by a representative plaintiff who stands for the rest of the class.

Mass torts have their own advantages and disadvantages. As for the best option to protect your legal rights, it may depend entirely on the circumstances of your case.

And that’s where we come in — contact us today to discuss your important mass tort or class action case. After all, what’s best for you is what we’re here for.