Home / News / What Are the Warning Signs of Sleep Apnea?

What Are the Warning Signs of Sleep Apnea? 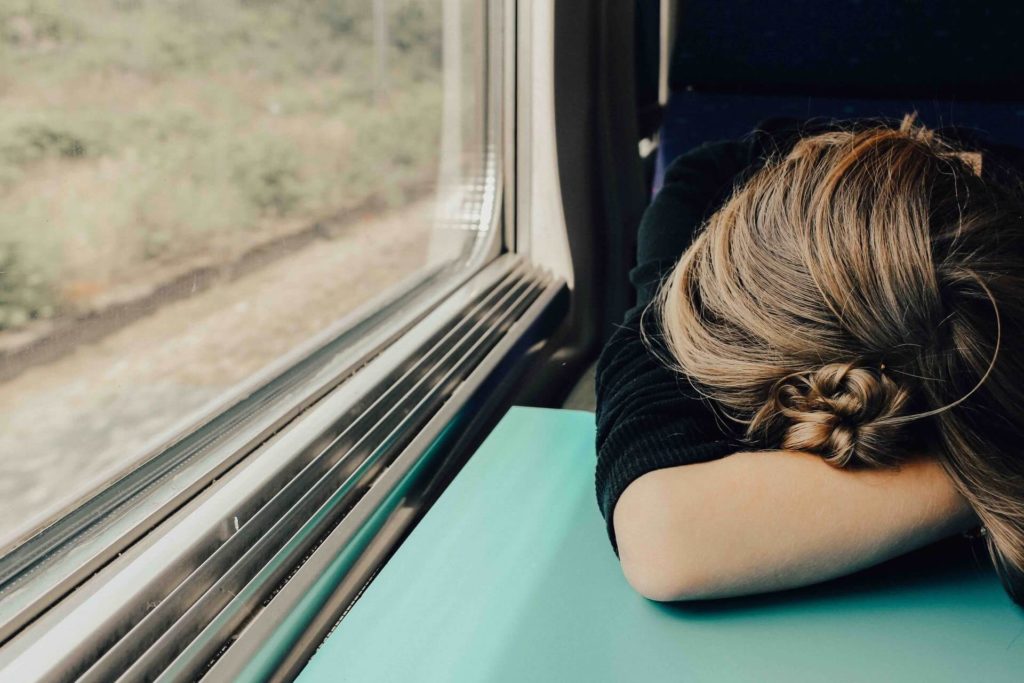 Getting a good night’s sleep is not always easy. But it may even be harder for people who suffer from sleep apnea.

An estimated 22 million Americans have sleep apnea. However, many experts believe that the real figures are higher because many cases of the condition often go undiagnosed.

And with undiagnosed and untreated sleep apnea comes serious health risks. So how do you know if it’s just a simple snore or something more?

Read the article to find out about the early warning signs of sleep apnea.

Sleep apnea is a common but potentially serious sleep disorder that affects breathing. In this condition, your breathing repeatedly stops and starts during sleep.

A CPAP device is considered the gold standard treatment for sleep apnea. The device has been around for more than 40 years now and has already been used by many patients who suffer from the condition.

Recently, however, some CPAP users were left hanging due to a device recall. When medical equiment manufacturer Philips recalled several of its CPAP devices, people who relied on the machines were disappointed.

Many individuals who used the recalled products have now filed a CPAP lawsuit against the manufacturer. Plaintiffs claim that Philips already knew years ago about the potential toxic effects of their CPAP products, but chose to ignore it and not adequately inform the public of potential side effects, including lung injuries, respiratory problems, and even cancer.

These potential adverse effects can result from the sound abatement foam of the devices breaking down and being inhaled or ingested by patients.

What happens during a sleep apnea episode?

In sleep apnea, interruptions in breathing usually take around 10 to 20 seconds and may happen a hundred of times during the night. The longer you are deprived of oxygen during a sleep apnea episode, the more your heart rate tends to drop.

Then, this disruption in breathing causes your involuntary reflexes to jolt you awake. In contrast, when this happens, you heart rate accelerates quickly, causing your blood pressure to rise.

These interruptions to your normal sleep cycle may even be so brief that you don’t even remember any of it once you wake up. But these brief occurences also mean that you spend less time in having a deep sleep. And we all know that a restful sleep is all it takes to properly function the next day.

In some cases, sleep apnea sufferers may not readily become aware that they have the condition. But there are some warning signs that are indicative of sleep apnea.

Obstructive sleep apnea is the most common type of the sleep-related breathing disorder. This type of sleep apnea occurs when the muscles at the back of your throat blocks part or all of your upper airway while you sleep. This causes your breathing to momentarily stop during an apneic episode.

The most common sign of obstructive sleep apnea is snoring.

Central sleep apnea is a condition characterized by pauses in breathing due to a lack of effort to breathe during sleep. This much less common type of sleep apnea involves the central nervous system.

It happens when there is a lack of communication between your brain and the muscles that control your breathing. As a result, your brain doesn’t send proper signals to these muscles to take in air.

There are two reasons why it can be hard for sleep apnea sufferers to identify that they have the condition:

However, overcoming these difficulties can be easy with a partner. If you share a bedroom with someone, they might notice some signs while you’re sleeping.

Some of the most common warnings signs of sleep apnea include:

Is it snoring or sleep apnea?

Snoring may often be associated with sleep apnea, but not all snorers automatically have the condition. In the same way, not all people who suffer from sleep apnea also snores.

So really, how do you tell if it’s only just simple snoring or you already have sleep apnea?

The first thing that’s perhaps the biggest giveaway is how your snoring sounds. This is because in sleep apnea, snoring is accompanied by breathing pauses. Therefore, you are more likely to gasp, choke, or other unusual sound at night if you suffer from the sleep disorder.

Another thing to consider is that normal snoring doesn’t disrupt your sleep as it does when you have sleep apnea. With that said, if you experience symptoms like daytime sleepiness or fatigue along with snoring, you may want to visit a sleep specialist and be evaluated for sleep apnea.

The reasons behind sleep apnea can vary. However, there are certain risk factors that may increase one’s likelihood of developing the condition. These factors may include:

Men are also two to three times more likely to suffer from sleep apnea than women.

The condition occurs in around 25% of men and nearly 10% of women. Sleep apnea can also affect people across all ages, including infants and children and individuals who are 50 and over.

The most common symptoms or warning signs of the different types of sleep apnea can often be similar. In the same way, people also often confuse snoring and sleep apnea as the same thing. However, the presence of symptoms like fatigue and excessive daytime sleepiness may be a sign that you should suspect sleep apnea.

If you or your partner suspects that you are suffering from the condition, talk to your doctor immediately. If sleep apnea goes untreated, it can result in many health problems, including diabetes, heart attack, heart failure, and hypertension, among others.

With that said, it is important to take sleep apnea seriously. Talk to a sleep specialist who can diagnose your condition and help you choose the best treatment option for you.