The pharmaceutical industry has always been involved in a lot of issues which tackle its moral dimensions for years now. The Paragard Lawsuit is just one example of the many legal proceedings that have been established with the aim of holding pharmaceutical companies accountable for the lives caught in between some of their irresponsible decisions.

Today, with the COVID-19 pandemic taking over the world, countries who are recipients of the vaccine developed by some of the biggest pharmaceutical companies might also be faced with difficult decisions regarding the distribution of vaccines.

The Vaccines are Here — Now What? 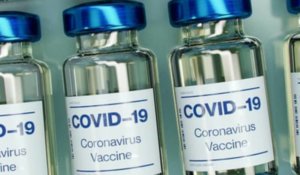 The world was brimming with hope last November when an announcement was made about the Pfizer and BioNTech vaccine having potential efficacy levels of up to 90% in preventing COVID-19.

Shortly after that, another prospective vaccine emerged from the US Biotech firm Moderna.

A month after, the first historic rollouts of vaccines have taken place in the USA and UK.But for other countries that are yet to begin with vaccine distributions, it is important to note that after purchasing the vaccines, the next thing to be concerned about is the logistics. Talks about the funds, obtainment, and distribution will all raise questions that will call for decision-making which takes into consideration ethics and practicality.

Who Gets to Have the Vaccine First? 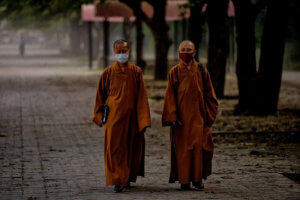 If a country chooses to avail the Pfizer vaccine, which needs to be stored at temperatures as low as -70 degrees Celsius, these questions will most likely pop up their minds first: are we going to spend an enormous amount of money for the arrangement, distribution, and storage for the vaccine? Or should we wait for another option that’s probably cheaper, easier to store, and perhaps more effective?

But these beg another important question: Is it even right to make our citizens wait for a longer period?

Moreover, because available doses will not be enough to cover the whole population yet, who will be put in the priority list of recipients? What are the factors needed to be considered in order to come up with a decision? Do they extend it to the older population first? Or to the youngest? Or maybe to the most vulnerable?

These things may not be something that will cause panic to wealthy countries, but it most certainly will for developing countries.

What do These Decisions Entail?

Answering the above questions calls the need for different ethical points of view:

When we consider these angles, we can possibly be logical about our priorities.

Pharmaceutical industries often have the say on which vaccine to be developed, the timeline, and at what price. It is also important to note that most of them are hesitant to finance production of vaccines to developing countries because the possibility of earning a juicy return is lower.

Even though global organizations are doing their part to make vaccines accessible for developing countries, given the long process and decision making, it will take a considerable amount of time before the vaccines reach the poorest countries. 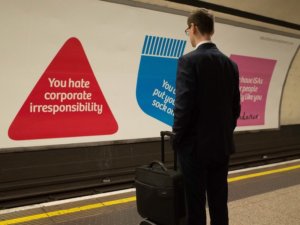 All these boil down to a more profound issue of inequality. Even the World Health Organization (WHO) indicated that ethnic, socio-economic, and gender inequalities all play a role in health outcomes. And the ongoing pandemic only made it more awful.

Not to mention, COVID-19 has impacted poorer families the most. From losing their jobs, to being unable to work from home, and finding it hard to adapt to online schooling.

The limited availability of vaccines to poorer countries can only make these existing problems worse.