The U.S. government filed a lawsuit against Teva Pharmaceutical Industries Ltd. on August 18, alleging the Israeli drugmaker of submitting false claims to Medicare through the use of kickbacks in order to increase sales of Copaxone, its multiple sclerosis drug.

What the Complaint Says 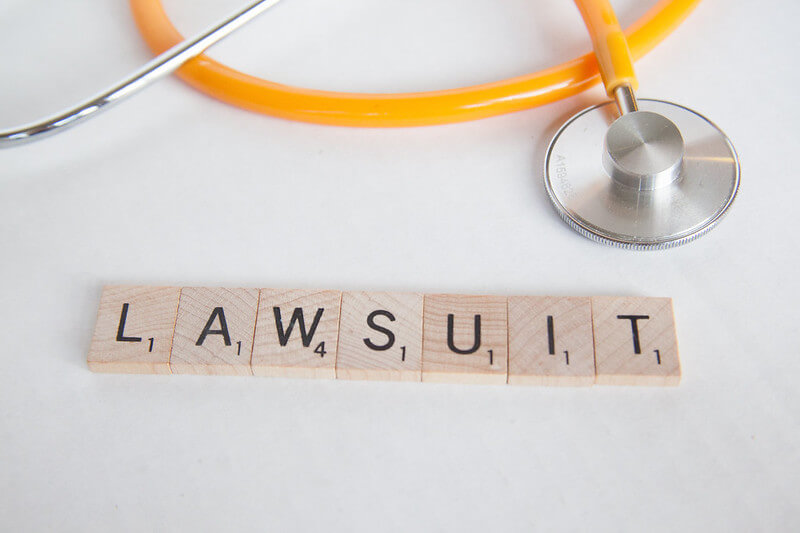 The complaint filed in Boston federal court claims Teva illegally paid more than $300 million to two organizations that claim to be independent from the year 2006-2015 to cover co-payment for patients who use Copaxone during the said span of time.

The Justice Department claims this caused hundreds of millions of dollars’ worth of false claims, and a corresponding large revenue sums for the Israeli drugmaker, and evaded efforts of Congress aimed at keeping drug prices down.

“Unbound by any market check on pricing due to its payment of illegal kickbacks, Teva left American taxpayers to shoulder the high prices that Teva set for Copaxone, while Teva reaped for itself the resulting profits,” the court document reads.

The lawsuit is seeking triple damages for Teva’s violations of the federal False Claims Act.

Not the First Time for Teva 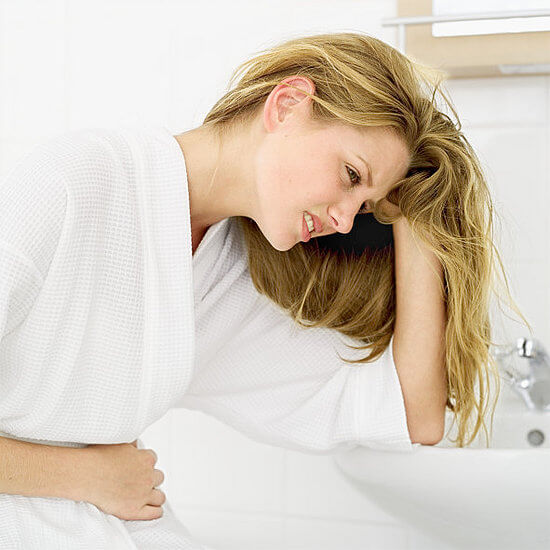 The case is the latest in a federal investigation of drugmakers’ financial assistance to patient charities, which has already led in settlements amounting to $920 million.

This, however, is not the first controversy that involved the Israeli drugmaker. In some claims brought to the attention of the court, the Paragard IUD, which Teva manufactured, have been reported to have a wide array of side effects and is also prone to breaking.

In the ongoing Paragard lawsuit, plaintiffs have reported several complications like injuries and ectopic pregnancy because of the allegedly defective medical device.

Meanwhile, aside from the lawsuit filed by the U.S. government, Teva also suffered multiple lawsuits for varied reasons. On one lawsuit, Humana sued the company for selling a since-then recalled blood pressure drug which contained carcinogenic substances.

In the same month, the Justice Department charged Teva Pharmaceuticals yet again. This time, for conspiring with other generic drugmakers to raise prices for the drugs they manufacture.

This litigation just came seven days after the lawsuit Teva suffered from the kickback scheme.

More about the Lawsuit 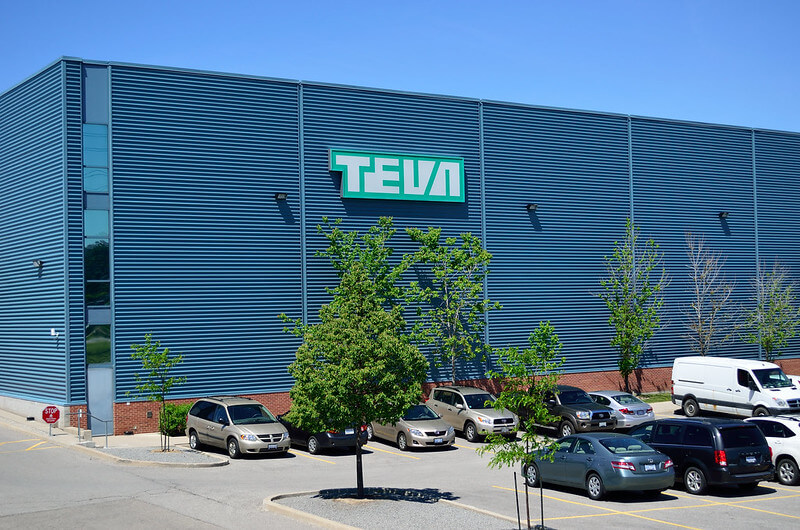 In a statement, Teva said that it will defend itself, saying the legal proceeding “only seeks to further restrict patients’ access to important medicines and healthcare.”

Copaxone is one of the company’s largest drugs, bringing about $435 million of revenue in North America alone from January to June of last year.

Drugmakers like Teva cannot fund co-payments for patients subscribed to Medicare, which covers Americans aged 65 and older, but can donate to nonprofit organizations which offer co-payment financial assistance.

As stated by the complaint, Teva referred Copaxone patients to Advanced Care Scripts Inc., a Florida-based pharmacy, which then arranged for co-payment coverage from the seemingly independent foundations, the Chronic Disease Fund and The Assistance Fund.