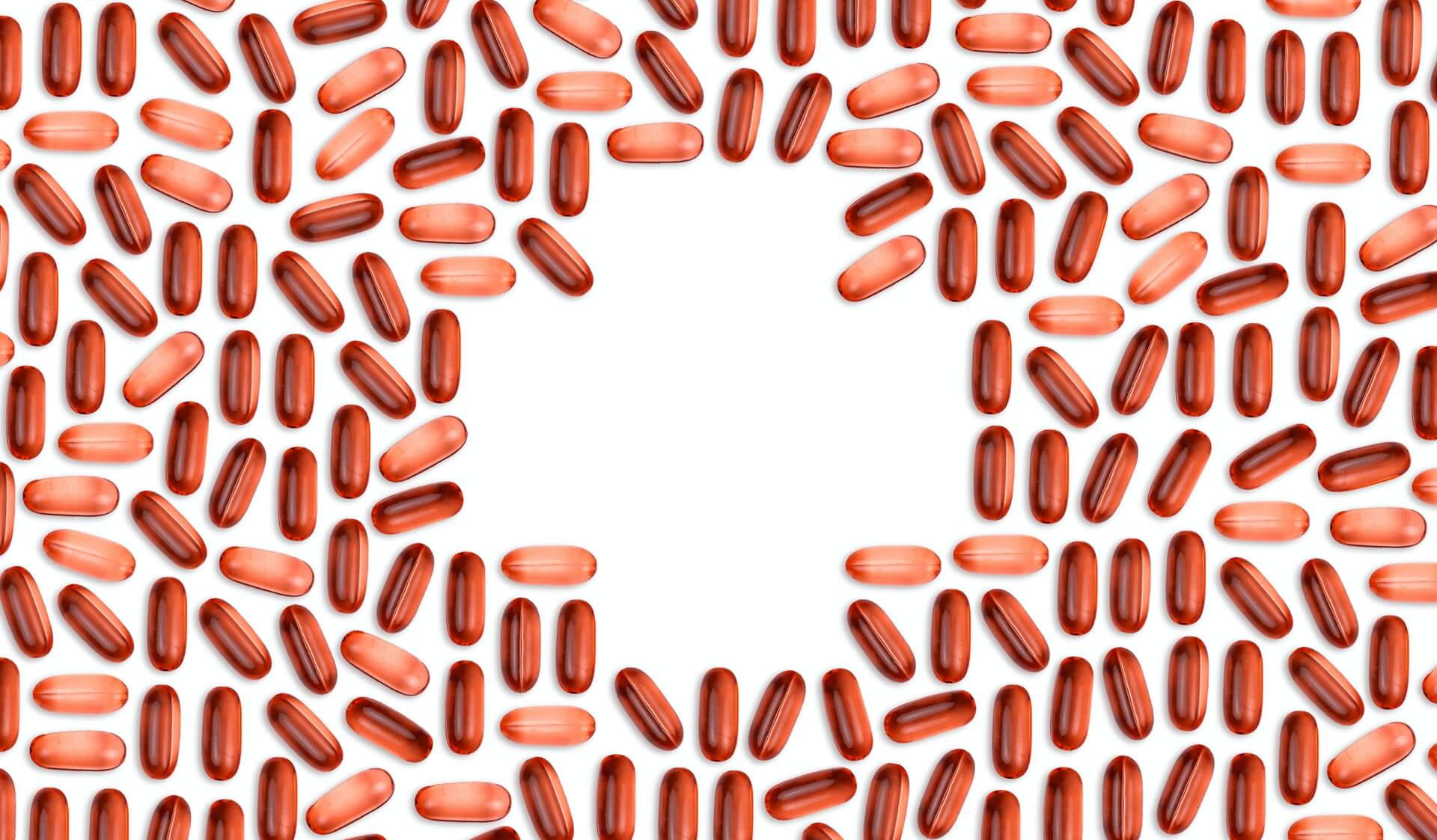 It’s still unclear, however, if the Biden administration will proceed with this plan that will allow states to safely and legally import lower-cost prescription drugs from Canada.

During the presidential campaign, Biden expressed support for the concept. As stated on his health care plan, “Biden will allow consumers to import prescription drugs from other countries, as long as the U.S. Department of Health and Human Services has certified that those drugs are safe.”

Safety is the main basis of the arguments on the policy, and also a reason cited by The Pharmaceutical Research and Manufacturers of America, an industry trade group, when they filed a lawsuit to stop the drug importation initiatives in November.

As there are still a bunch of ongoing lawsuits named under some potentially dangerous drugs in the U.S., safety issues should always be prioritized. One of the ongoing legal proceedings up until today is the Elmiron lawsuits, where plaintiffs claim that the interstitial cystitis medication have caused them eye damage which later on led to permanent vision loss and blindness.

States are on the Move 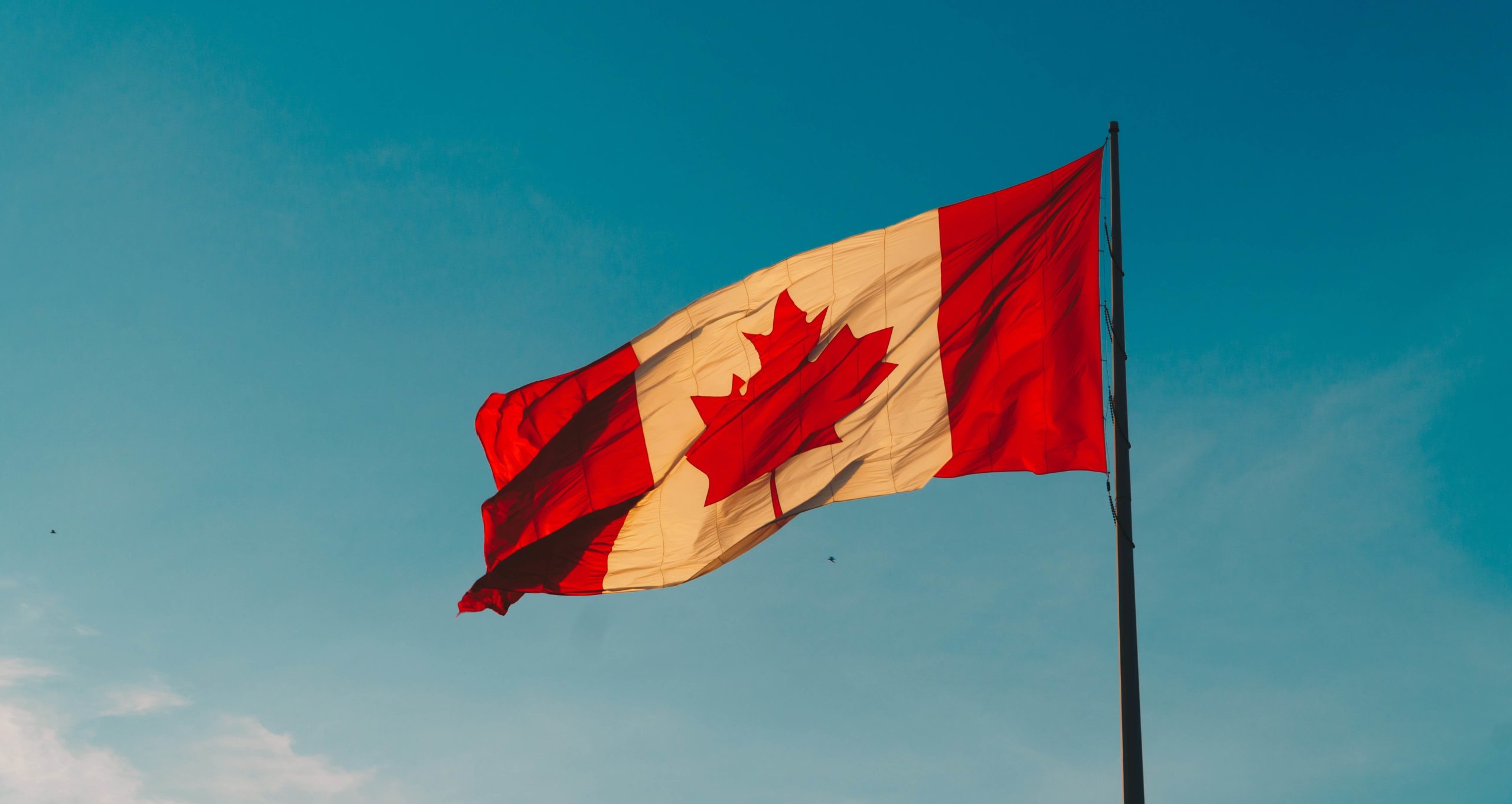 This week, Friday, is the Biden administration’s deadline to respond to the suit, which could give them an opportunity to show where they really stand on the issue. Although the administration can also request for an extension from the court.

Florida secured the services of LifeScience logistics, which has storage of prescription drugs in Texas, Maryland, and Indiana. The state is paying the Dallas-based company around $39 million within 2 ½ years, as stated in their contract. And that price does not include the drugs that Florida is going to buy.

On the other hand, Colorado will take a different path compared to Florida. This is because in Colorado, the plane would help individuals purchase the medications at their local pharmacy. It will also give health insurance plans the choice to include imported drugs in their benefit designs.

Colorado Department of Health Care Policy and Financing’s executive director, Kim Bimestefer, said she is optimistic that the Biden administration will be supportive of the importation plans.

The analysis made by her agency found that Colorado can save around 61% from purchasing the medications imported from Canada, she added.

Prices are cheaper in Canada because the country limits the amount that drugmakers can charge for medicines. America, on the other hand, lets the free market have its own way and determine drug prices.

The Canadian government has made it clear that they will not allow the exportation of prescription drugs that would trigger shortage in medications, especially in generic drugs. Bimestefer said that this was the top concern for Canadian officials at the consulate in Denver, especially since her state is mostly interested in importing these kinds of drugs.

Other states working on importation efforts are New Hampshire, Vermont, and Maine.

Not by a Long Shot

Skeptics say that actually implementing the programs is a long shot. They note that in 2003, Congress passed a law to allow some drugs to be imported from Canada, provided that it has the Secretary of Department of Health and Human Services’ approval in terms of safety.

Biden’s HHS nominee, Xavier Becerra, voted in favor of the 2003 Canadian drug importation law, back when he was a member of the Congress. 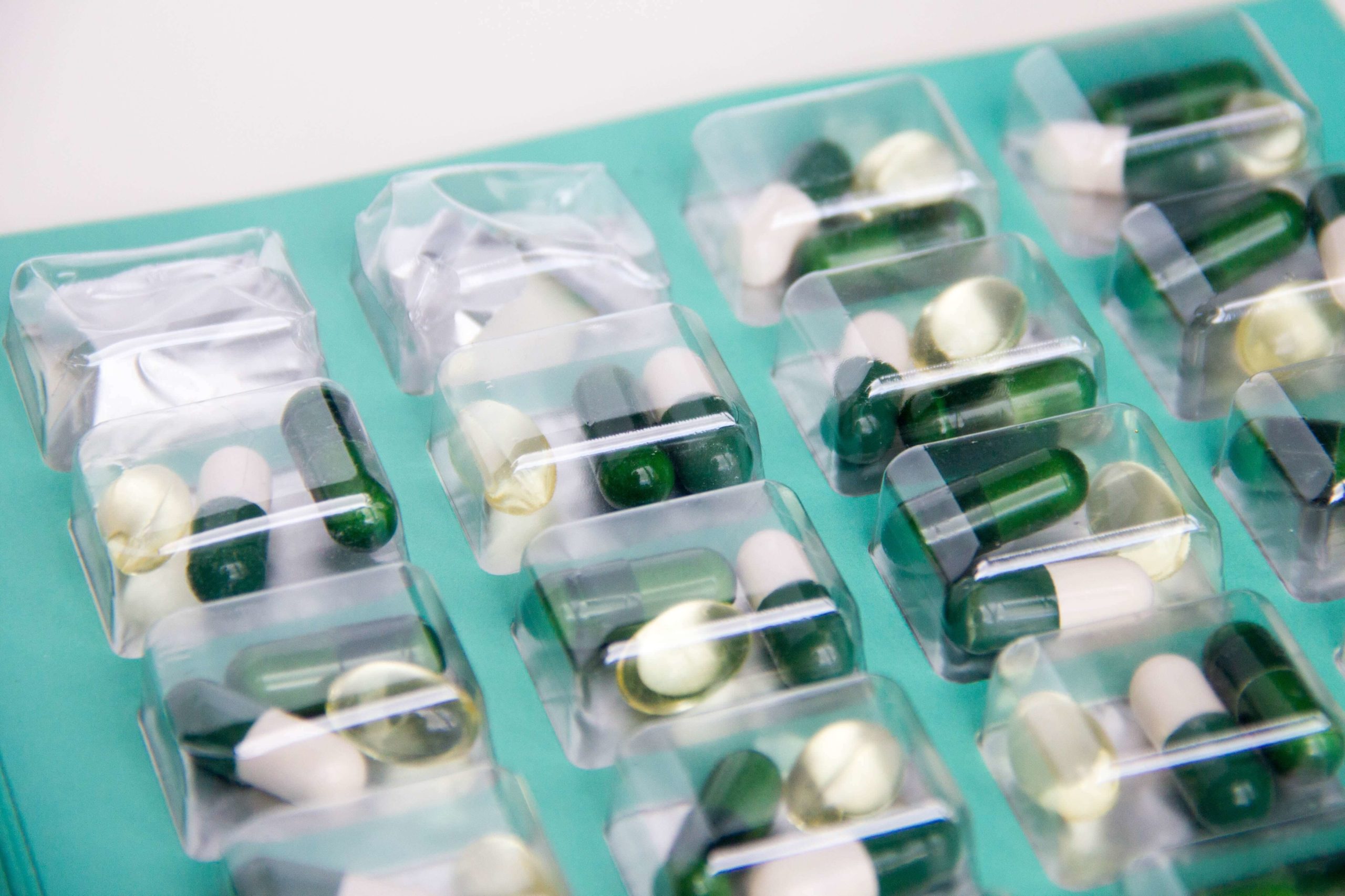 As of now, however, his office did not say any comments on the matter. “The California Department of Justice is unable to provide legal advice or analysis,” a spokesman reportedly wrote in an email.

Trish Riley, executive director of the National Academy for State Health Policy, said that states have exerted extra efforts on setting up procedures to make sure that drugs that will come from Canada are as safe as what people can buy from their local pharmacies. She added that many drugs being sold in the United States are already made overseas.

On figuring out what the Biden team will do and how it will respond to the policy, she said, “right now, it’s murky.” 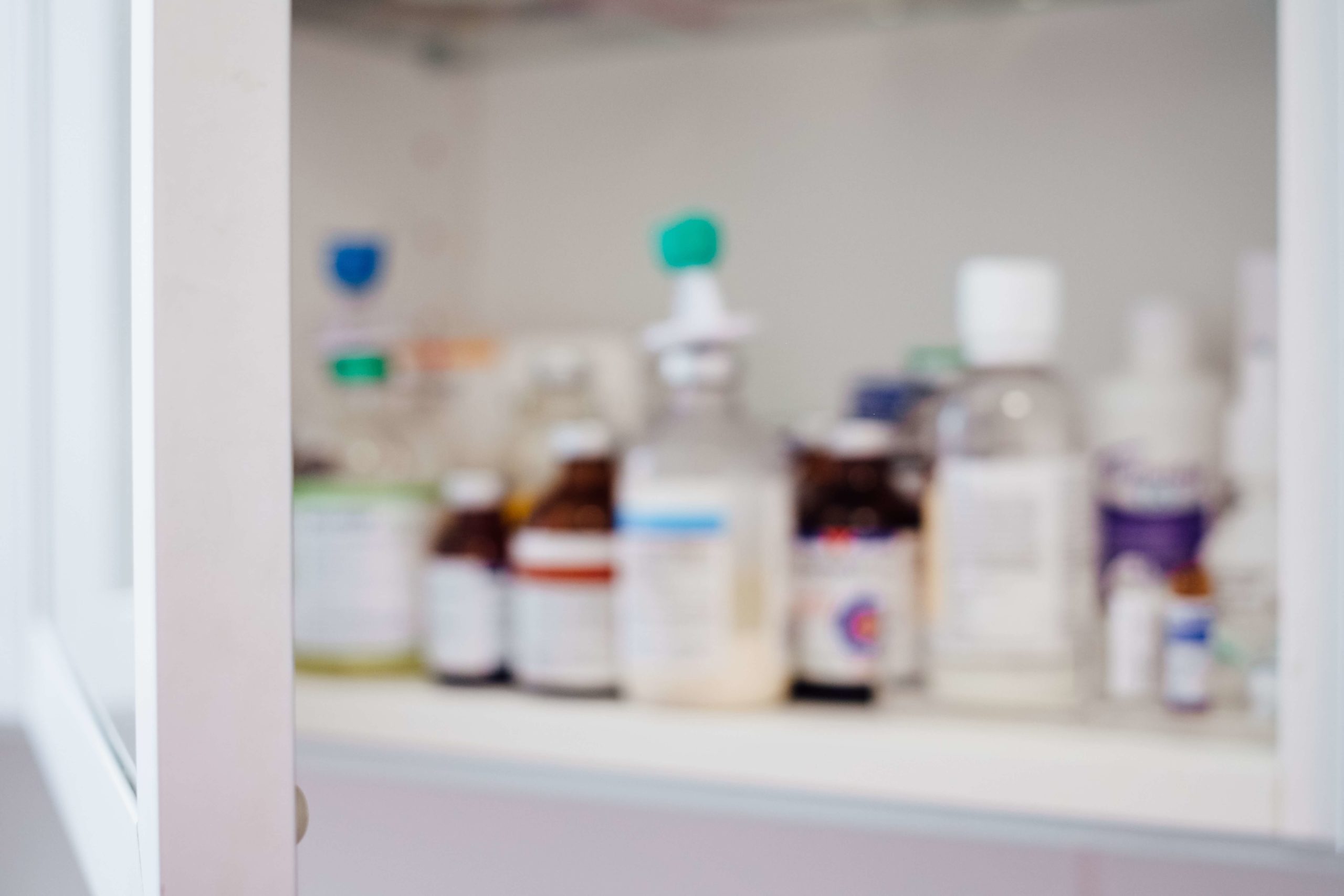 Manatt Health senior adviser Ian Spatz is doubtful of how significant the savings could be under the policy, considering that setting up a program and getting it through objections of the pharmaceutical industry can cost a large amount of money.

Another problem with the program is that the most costly drugs like insulin and other injectables will not be included in the drug importation. Spatz also expressed doubts that the arguments on safety issues will be resolved to an extent that it will satisfy the new administration.

“The Trump administration plan was merely to consider applications from states and that it was open for business,” he added. “Whether [HHS] will approve any applications in the current environment is highly uncertain.”