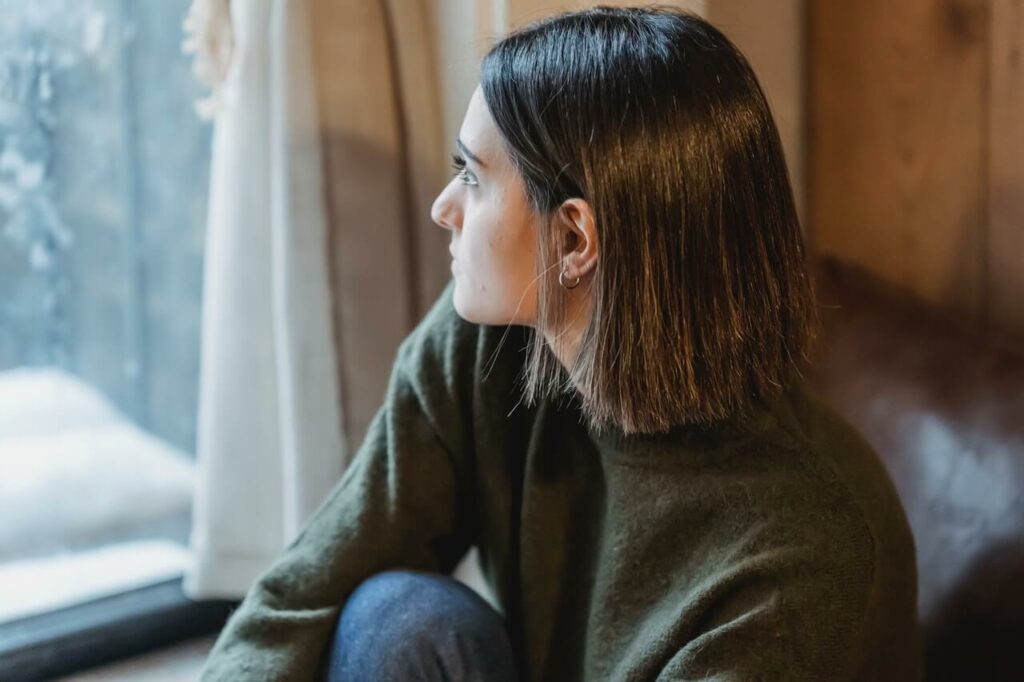 Women who suffered from serious side effects after receiving a transvaginal mesh implant may require removal surgery.

Transvaginal mesh is primarily used to treat pelvic organ prolapse (POP) and stress urinary incontinence (SUI) in women. These conditions are often caused by childbirth or similar events that can cause pelvic tissue to weaken.

Unfortunately, since vaginal mesh was approved, several complications related to its use have already been reported to the U.S. Food and Drug Administration (FDA).

In fact, this medical device has been the target of many transvaginal mesh lawsuits filed across the country. Some of the reported complications in the lawsuits require surgical procedure to remove the mesh.

During transvaginal mesh removal surgery, doctors attempt to remove as much of the mesh that was previously placed in the vaginal wall.

Some patients may require intensive removal surgery. Many of them, however, may need subsequent surgeries to correct serious complications from the mesh device.

There’s also no guarantee that the surgery will resolve all serious mesh side effects. And because transvaginal mesh is supposed to be a permanent implant, its surgical removal can be more complicated. It may also increase a woman’s risk of additional side effects or complications.

The whole idea of mesh placement is to have a woman’s tissue grow into and around the holes of the mesh to create a supportive wall. Hence, removal of the mesh without inflicting damage to the surrounding tissue and organs is a delicate and complicated medical procedure.

When is mesh removal necessary?

According to a 2014 article published in the American Journal of Obstetrics & Gynecology, nearly 29% of women will undergo a repeat operation for recurrence of pelvic organ prolapse (POP) symptom after a primary transvaginal mesh repair.

There are several complications associated with vaginal mesh implants. In recent years, concerns have been growing over these complications as they are reported more frequently. These problems specific to mesh may also be the reasons why a woman will have to undergo corrective surgery.

Complications that may necessitate vaginal mesh removal include:

The problems with vaginal mesh devices have risen throughout the years. As a result, more women are setting an appointment for removal surgery each passing year. Many of these women have also decided to pursue legal action against transvaginal mesh manufacturers, claiming that these companies knowingly sold potentially defective products to the public.

How is it done?

Patients who will undergo the procedure should prepare by fasting the night before. Once the patient is under anesthesia, the following will likely occur during the procedure:

Recovery time varies for each patient. In the first two to three weeks following surgery, patients should not lift anything too heavy. Strenuous activities like cleaning or exercising should also be avoided during this period.

Lastly, patients houls also avoid sexual intercourse for at least six weeks after the procedure. This helps ensure that injury to the surgical site will be avoided. Patients should always check with their doctor for their progress or for any questions they have regarding going back to their usual routine.

Complications that may arise from a potentially defective transvaginal mesh may require corrective surgery. However, as with other medical procedures, surgical mesh removal also has its own risks. These problems may occur during or after surgery.

Potential risks that may happen during surgery include:

On the other hand, there are also risks that can occur days to weeks following surgery, including:

Seek immediate medical attention if you experience the above symptoms. In this procedure, the amount of mesh that the surgeon will be able to remove may depend on the type of mesh used in the original procedure.

In 2011, the FDA first acknowledged that transvaginal mesh complications are not rare. The agency added that it’s not clear whether the use of transvaginal mesh in treating pelvic organ prolapse is more effective compared to traditional non-mesh repair.

According to an article published in BioMed Research International, studies found that vaginal mesh complications occur in around 15% to 25% of patients. But not a hundred percent of complications warrant corrective surgery.

Rates of vaginal mesh revision surgery also vary depending on what study you’re reading. As with other medical procedures, a surgeon’s level of experience plays an important role on whether a patient may need to undergo surgical removal of the mesh. In general, patients who go to trained surgeons who perform high volumes of transvaginal mesh procedures may have fewer complications and have less chances of needing revision surgery.

A 2015 study published in JAMA Surgery indicated that patients of surgeons who performed fewer procedures using mesh within a year were 37% percent more likely to need corrective surgery to repair some complications.

A 2014 study that aimed to describe the outcomes of vaginal mesh removal indicated that the number of revision procedures performed in the researchers’ institution continued to increase annually for five years.

The most common symptoms experienced by the patients in the study were:

Most patients reported having more than one symptom. In the end, the study found that complete resolution of symptoms like vaginal discharge, bleeding, mesh exposure, and pain was achieved in 50% of patients who were available for follow-up.

Meanwhile, according to the same study, the symptom that’s most difficult to resolve was pain. In fact, 36% of patients had no significant improvement in pain after mesh removal.

Evidence of continued pain long after removal of vaginal mesh can also be seen in several other studies.

Transvaginal mesh removal surgery is a complex medical procedure that poses several risks. Unfortunately, many patients find they don’t have any choice but to undergo this risky surgery due to the vaginal mesh complications they experience.

The initial implantation of the mesh device may already cause stress to a patient. Sadly, a removal surgery may cause an even greater deal of emotional stress, not to mention its additional risks and complications.

And in cases where revision surgery is unsuccessful, women may have to deal with a series of additional corrective procedures. Despite all these, however, there’s no guarantee that all symptoms will be resolved.

If you or a loved one had corrective surgery to repair damage caused by transvaginal mesh, one viable option for you is to file a lawsuit. Thousands of transvaginal mesh lawsuits have already been filed in court. Rest assured that you are not alone in this legal battle.

You can contact us today to find out if you have a case. If you do, we will assist you in taking the necessary steps if you decide to pursue legal action against mesh devices’ abusive manufacturers.