Home / News / How Are Toxic Pesticides Not Banned In the US?

How Are Toxic Pesticides Not Banned In the US? 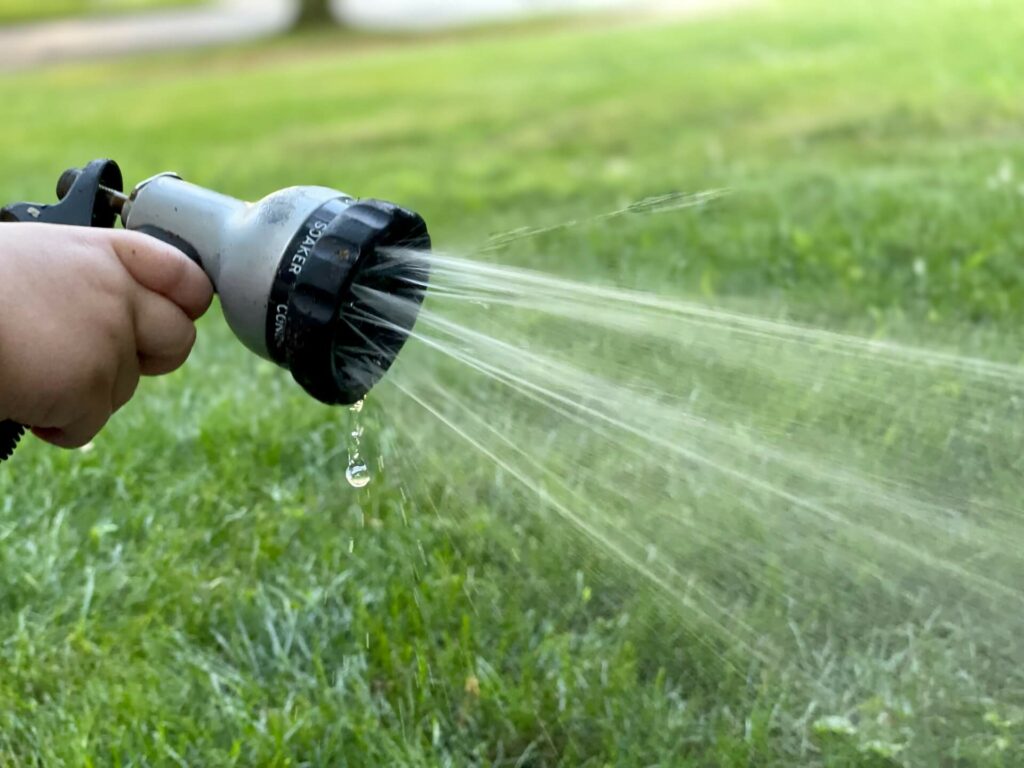 On November 23 of this year, the Protect America’s Children from Toxic Pesticides Act (PACTPA) was re-introduced by Senator Cory Booker [D-NJ]. This bill would ban dangerous pesticides, like paraquat, one of the most toxic herbicides in the world.

Studies have linked paraquat to an increased risk of developing Parkinson’s disease. Chronic exposure to the weed killer can also result in poisoning and other health problems. However, despite mounting evidence on its toxicity and after hundreds of plaintiffs have filed a paraquat exposure lawsuit, paraquat is still widely used in the country.

Booker’s proposed legislation would overhaul the Federal Insecticide, Fungicide and Rodenticide Act (FIFRA). Once approved, it aims to mandate new rules to ban the most damaging chemicals proven to have adverse effects on public health and the environment.

When talking about pulling dangerous pesticides out of the market, however, it seems that the United States haven’t had much success. For instance, a mere four months after dicamba, a drift-prone herbicide that’s linked to an increased risk of developing numerous cancers was banned, it was granted re-approval by the Environmental Protection Agency (EPA).

That decision was met with lawsuits from farmers and conservation groups. These controversial decisions on harmful pesticides beg the question: Why are pesticides hard to ban in the United States?

Read on to learn more about why getting pesticides banned becomes complicated despite how they hurt public health.

Some Agricultural Groups Object to the Ban

On August 18 this year, the EPA announced that it will end the use of chlorpyrifos. Chlorpyrifos is a pesticide associated with neurodevelopmental problems and cognitive impairment in children.

Oftentimes, children who are often exposed to this pesticide come from working class farming communities that may lack the necessary resources in dealing with developmental delays that affect one’s ability to learn.

However, over 80 agricultural groups challenged the EPA’s ban by filing formal objections. The farmers are objecting to the ban in hopes of continuing the use of what they feel is a critical tool in farming. They also argue that without chlorpyrifos, yields could drop around 45 percent.

The same argument was made when the use of dicamba was put to an end. The American Farm Bureau Federation (AFBF) and American Soybean Council (ASC), argued that soybean and cotton producers would suffer from huge financial losses if dicamba were to be blocked.

“It is upsetting that EPA has revoked such an important chemistry without input from USDA or other stakeholders,” Mike Van Agtmael, a west Michigan cherry farmer, told farming news website DTN. “Chlorpyrifos is critical to the Michigan and Wisconsin cherry industries, as there are no other products that effectively control trunk borers. With more than 4 million cherry trees, Michigan grows 75 percent of the total U.S. production of tart cherries and roughly 20 percent of the total U.S. production of sweet cherries. Without this product, our growers risk losing a lot of trees, potentially jeopardizing their family farms.”

Action Towards Banning Chlorpyrifos Has Been Slow

Despite growing concerns surrounding chlorpyrifos, federal action towards banning the chemical has been slow. Since it was first registered as an insecticide in the 1960s, it has been subject to review several times.

In the mid 90s, it was banned from use in common household products. In 2012, the EPA created “no-spray” buffer zones to prevent surrounding areas from being exposed to the pesticide. However, pesticide drift was found in produce several miles away from the farm it was used on.

Meanwhile, in European Union nations, strict regulations on pesticide use date from over a decade ago.

Is America being left in the dust by other agricultural nations?

The US, European Union (EU), China, and Brazil are four of the largest producers and users of agricultural pesticides worldwide.

Comparing the inclination of different regulatory agencies towards banning pesticides that have been proven to be harmful to human health and the environment can give us a glimpse of how effective pesticide regulatory laws are in a certain nation.

To date, many of the pesticides that are still being widely used in the USA yet banned in other nations have been culpable of pesticide poisonings in the US while some are restricted by individual states.

The growing frustrations of environmental groups over the United States lagging behind other nations in banning harmful chemical pesticides have long been crystal clear. This is proof that more work needs to be done in achieving firm pesticide regulations in the country.