Home / General / What is the Time Limit to File a Personal Injury Claim?

What is the Time Limit to File a Personal Injury Claim? 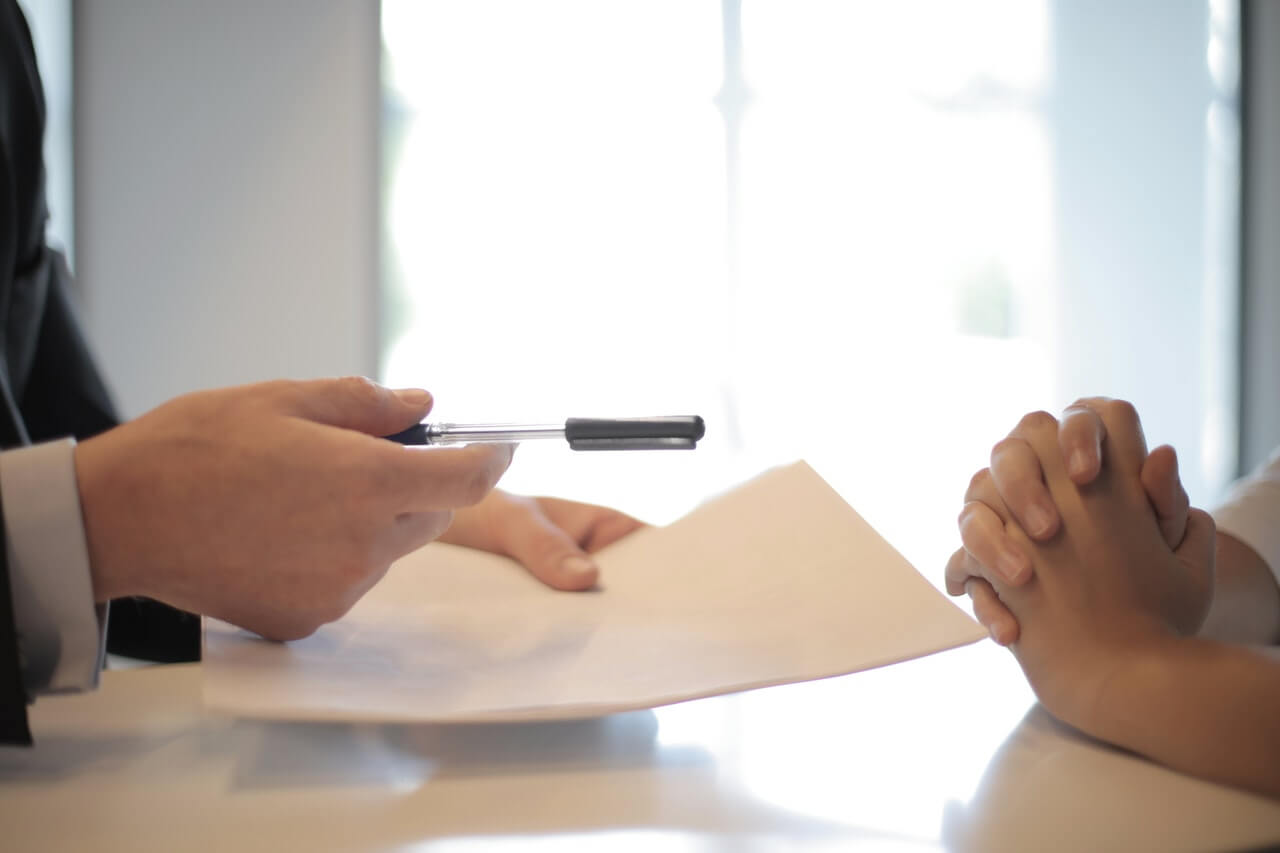 If you or a loved one has been hurt because of an accident, medical malpractice, or a defective product, you may be considering whether to file a personal injury claim.

However, it is far more important to familiarize yourself with a very important concept first: the statute of limitations.

The statute of limitations is a law that sets a time limit in which you have to file a personal injury lawsuit.

Continue reading to find out the importance of paying attention to the statute of limitations and understanding how it works.

Statute of Limitations: How does it Work?

The statute of limitations basically says that there is a deadline for you to file a lawsuit in order to seek compensation from those who harmed you.

If the injured person fails to observe and comply within the time limit, the personal injury claim will be in danger of being dismissed.

The statute of limitations typically takes effect on the day you were injured. This is true for a personal injury lawsuit, as well.

For example, if you were involved in a car accident, the statute of limitations begins on the day the accident happened.

However, some people may unfortunately fail to timely file a lawsuit within the set time limits. And it might not even be their fault.

Take, for example, cases where plaintiffs make pharmaceutical companies liable for the injuries they have suffered from the use of their products.

At times, it can take several years to find the association between a medication and the injury or complication.

And by this time, it might be too late for patients who took the medication over the course of many years.

For instance, Belviq, a weight-loss supplement, was approved in 2012 by the U.S. Food and Drug Administration. The medication was intended for obese people who needed to lose weight in a short period of time.

But it wasn’t until 2020 that the agency recalled Belviq after the drug was linked with serious cardiac complications and an increased risk of cancer.

By that time, many victims who took the drug were already diagnosed with cancer. Today, people who are filing Belviq lawsuits are rapidly increasing in number to fight for their rights and seek just compensation for their pain and suffering.

Depending on where you are located, the limitation period for filing a claim will be greatly affected by the personal injury statute of limitations in your state.

Statute of Limitations for Filing a Personal Injury Claim

Each state has its own time limit for different kinds of cases.

This can include lawsuits for injuries sustained through car accidents, dog bites, medical malpractice, slip and fall incidents, product liability, and more.

But each state has different laws regarding statutes of limitations.

How Long After an Accident Can You Make a Personal Injury Claim?

The general rule for injured people who are considering filing a personal injury lawsuit is that you have 3 years from the date of the accident in which to bring a claim.

But as each state has a different set of laws, statutes of limitations also vary depending on where you live.

Take, for example, Georgia. In general, the statute of limitations for personal injury claims in the state is 2 years from the date that the injury occurred.

This is the same for the state of California, wherein the statute of limitations for filing a personal injury case is within 2 years of the injury as well.

However, in every state, there are also certain special circumstances which can further limit or extend the statute of limitations filing deadline.

Exceptions to the Personal Injury Statute of Limitations

If you were not able to file a lawsuit or a personal injury claim within the filing deadline, you may be able to get an extension.

However, it is important to note that these extensions are only granted under rare and specific circumstances.

These personal injury cases include the following special circumstances:

Other factors that will enable exceptions and extensions are also valid in certain situations.

For instance, in Georgia, the statute of limitations is also tolled when the injured person was hurt in an incident where the party being sued was prosecuted for a crime due to their actions that ultimately caused the injury.

In this case, the statute of limitations for personal injury claims does not begin until the case has reached a conclusion.

Unfortunately, personal injury claims under this situation can make the statute of limitations delayed in as much as six years.

Discovery of Harm Rule: Another Exception to the Statute of Limitations

In most states, a discovery of harm rule has been established.

This is another exception to the statute of limitations in a personal injury case.

Basically, this rule says that the limitation period does not begin until the date that the plaintiff filing the personal injury lawsuit knew that he or she has suffered harm.

For instance, in cases of medical malpractice, if a surgeon made a mistake which caused injury or harm to the patient, but the patient did not realize he or she was injured until weeks, months, or even years later.

To give you a clearer picture, let’s take some complaints filed in the hernia mesh lawsuits as an example.

Some plaintiffs claim that several years have passed after they have undergone hernia repair surgery which made use of the surgical mesh. But it was only after five years or more that they have started suffering from the side effects and complications because of the hernia mesh.

Some patients reported about the mesh migrating to other parts of their body, or perforating other organs, while some have complained of their hernias coming back.

But aside from the discovery of harm rule, considering the fact that each state has its own statutes of limitations, there are still other several methods by which the time limit to file a personal injury case can still be extended.

It is still best to get in touch with a personal injury attorney for more precise details on these exceptions.

Why Should You File a Personal Injury Claim?

Whether you are a victim of a car accident, medical malpractice, dog bite, slip and fall, or product liability, it is important to file an injury claim.

This is to get the compensation you deserve for the injuries or damages you have suffered because of the negligence of the other person or entity that caused the accident.

After all, you do not want to be responsible for the expenses from the mounting medical bills that you might face as a result of the accident.

Aside from that, it goes without saying that we should fight for our rights. Not only for ourselves, but also for our loved ones. If you or a loved one has been harmed by someone’s negligence, you should seek legal help in order to make the ones who harmed you accountable for their actions.

It’s always best to speak to personal injury attorneys in your area and be able to talk to them about your case, so that your right to get the compensation you deserve will be protected.