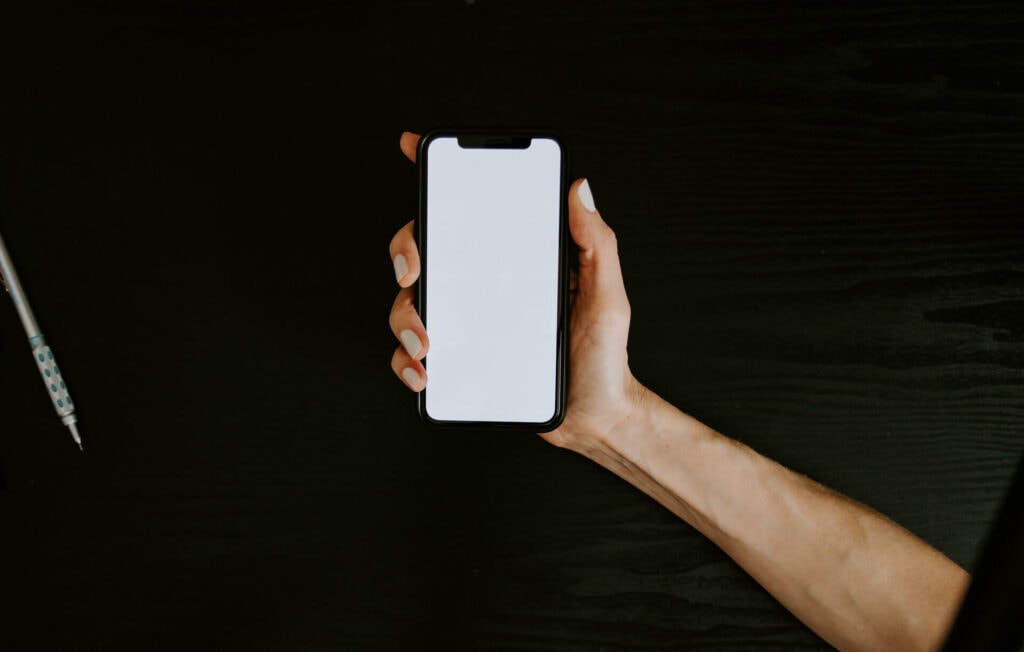 Move over, milk crates and corn cobs. A new TikTok trend where women record themselves while removing their own intrauterine devices (IUDs) has just surfaced.

According to the women who posted their own videos, it’s to save themselves money and pain. However, and unsurprisingly enough, doctors are not pleased.

In one of the TikTok clips uploaded with over two million views, momfluencer @mikkiegallagher is seen removing her own intrauterine device (IUD). An intrauterine device is a form of birth control that only a doctor or nurse can insert into the uterus. In the same way, only healthcare professionals can also remove an IUD. This medical device has two types: the hormonal and non-hormonal IUD.

In Gallagher’s video, the hashtag #mirena can be seen. Mirena is one of the most popular brands of hormonal IUDs sold in the United States. It steadily releases hormones into the body to prevent pregnancy. This means that the device she just yanked out of her uterus is a Mirena IUD.

She also captioned the vid, “It only took 2 minutes,” while claiming “This is not medical advice.” Needless to say, many other women followed suit. Other circulating clips even reached YouTube.

Just the thought of a woman removing her own IUD may leave some people feeling uncomfortable. As such, many people expressed their concerns about the viral videos. But more importantly, this emerging trend had doctors at the edge of their seats.

Doctors Are Not Impressed

An IUD removal is a procedure where doctors or nurses remove the IUD out of the uterus using medical tools. Oftentimes, the operation only takes a few minutes. However, in some cases, an IUD can become embedded in the uterus. This may require a more complicated removal procedure.

This is one of the reasons why the trend had doctors discussing the safety of removing your IUD yourself.

“It is better to do it in a controlled environment,” Dr. Gloria Bachmann, an OB-GYN and the director of the Women’s Health Institute at the Rutgers Robert Wood Johnson Medical School told TODAY.

“When we take it out in the office, everything is visualized as you are doing it more or less blindly (at home),” she added.

Moreover, doctors are more prepared to respond to any potential complications that might arise during the removal procedure.

“If it’s embedded in the muscle layer of the uterus, which can happen, it can cause a lot more bleeding, a lot more pain and it can actually bring the uterus down with it, which is not something that one would want,” said Bachmann.

The complications that can emerge during an IUD removal is not only something you wouldn’t want for yourself. In fact, you might not even want to wish it against your worst enemy. Just ask the women who had to suffer from serious complications because of a broken Paragard IUD.

For those of you who don’t know, Paragard is the only FDA-approved copper IUD in the country. It is a non-hormonal IUD that releases copper continuously while in place. This is the mechanism by which it prevents pregnancy. Paragard can stay in the uterus for up to ten years.

Although it’s normal for women to experience some side effects several weeks or even months after IUD insertion, some Paragard users experienced more serious adverse effects. These women claim that during removal, the Paragard IUD can break and its pieces can become so deeply embedded in the uterus. When this happens, a more complicated operation to remove the pieces one by one is needed to avoid organ damage.

In some cases, women even had to undergo a full hysterectomy or surgical removal of the uterus to save themselves from further potentially debilitating complications from the broken pieces of the IUD.

These cases prompted several women to file a Paragard lawsuit against Teva Pharmaceuticals, the manufacturer of the device. According to plaintiffs, the copper IUD can cause serious injuries upon removal. They also claim that the company failed to adequately warn users about the risk of the device breaking and causing injury.

Why did the women want to remove their own IUDs?

The trend quickly alarmed netizens. As such, questions about the reasons behind why these women are engaging in dangerous acts naturally emerged.

But with the reasons that women are giving to explain their DIY IUD removal, Dr. Anar Yukhayev, who specializes in obstetrics and gynecology in New York, has something to say. Dr. Yukhayev, who also talked to TODAY, believes that if these women are experiencing these side effects, then it must mean that their IUDs have moved out of place already.

IUD Moved Out of Place

“When a woman has these symptoms with an IUD in place, that might be because the IUD is mispositioned already,” he explained. “So if it’s positioned in the wrong way that can cause cramps, it can be painful, sometimes the bleeding is a little bit off.”

The doctor added that if you’re already in a place where your IUD is not properly positioned, then removing it yourself can make matters worse. Other women also claim that they remove their own IUDs because they couldn’t afford a professional IUD removal. According to Insider, IUD removal by medical professionals can cost anywhere from $50 to over $1,000 and is often not covered by insurance.

As for the cost of the removal fee, Yukhayev urges patients to talk to their doctors about possible negotiations when it comes to payments. Moreover, Dr. Bachmann was baffled at the fact that some women say their doctors refused to take their IUDs out.

“Why the provider said they wouldn’t remove it, I am unsure of that. Unless a string cannot be found or unless the provider did not do that procedure or there were concerns there might be excessive bleeding,” she said. “It may not be done that exact same day sometimes. But it will be done. I’m not sure why a provider wouldn’t do it.”

What to Expect During IUD Removal at the Doctor’s Office

Your IUD has strings hanging down into your vaginal canal. During removal, the doctor will pull these strings to easily access the device and remove it hassle-free. The strings usually come through the opening of the cervix. This is also where the IUD slides out during the procedure.

In most cases, the removal procedure is faster and less painful compared to the insertion. Although some women feel a certain amount of cramping during removal, this should only last for a few minutes after the procedure. In allowing the IUD to come out, the cervix should also give way and open slightly. This could also cause some discomfort to women.

However, these side effects should normally go away quickly. If not, and you experience cramping for days and excessive pain after the procedure, talk to your doctor immediately.  Severe pain or cramping that lasts for a few hours after removal of the IUD may indicate an issue with the cervix or an infection.

All things considered, IUD removal is still best done at your doctor’s office. If complications like bleeding arise, medical professionals are more equipped to handle the situation.