Cancer Drug Recalled due to Presence of Undeclared Materials 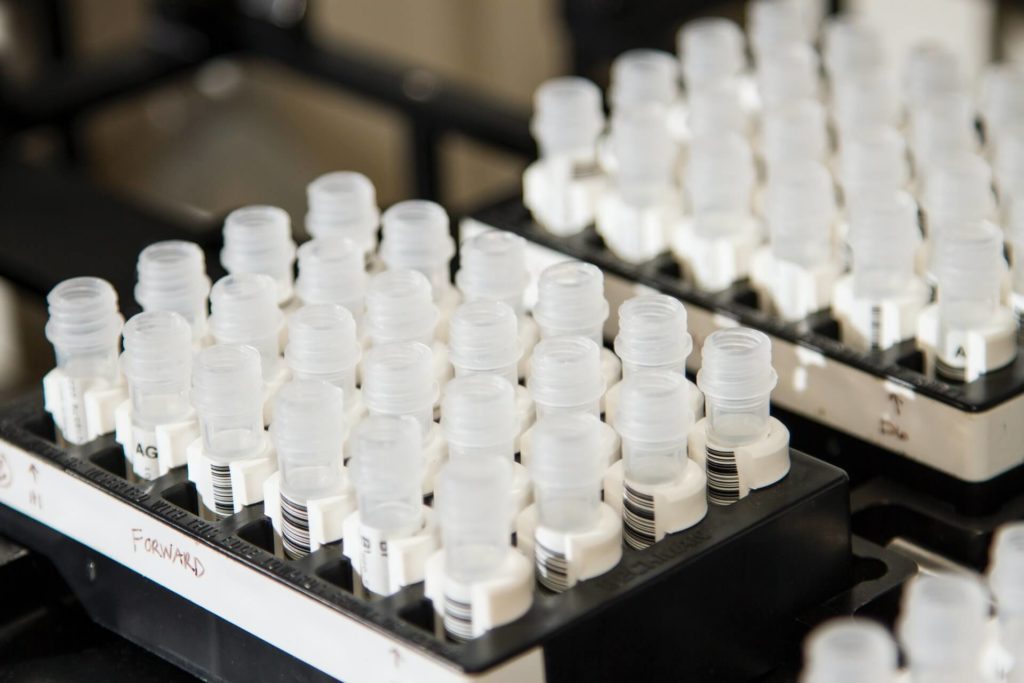 Teva Pharmaceuticals recently recalled one lot of its cancer medication known as Topotecan Injection after a pharmacy complained about the presence of a glass particle in a vial of the drug. Upon further inspection of the sample, two other particulates were found. According to the U.S. Food and Drug Administration’s website, these particles have been identified as grey silicone and “translucent, colorless cotton fiber.”

This is not the first time that the manufacturing company Teva Pharmaceuticals has been caught up in issues of unsafe drugs and medical devices.

The only copper IUD available on the U.S. market sold under the brand name Paragard is also manufactured by Teva. And even though the birth control device hasn’t been taken off the market, it has been named in many lawsuits recently filed in the country.

Plaintiffs who have filed a Paragard lawsuit allege that the device is prone to breaking during removal, which can cause further injuries and complications due to the pieces of the IUD left inside the woman’s body. Some victims even required a full hysterectomy or surgical removal of the uterus to remove fragments of the medical device inside their body.

Now, Teva Pharmaceuticals has just pulled off a batch of its cancer med due to the presence of undeclared materials.

Why is Topotecan Injection Potentially Dangerous?

Drugs that were found to contain undeclared materials have fueled several recalls over the past few years, and the recent recall initiated by Teva is no different.

The recently recalled Topotecan Injection was found to be polluted with particles, and if an injectable product that contains particulate matter is to be administered to a patient, it may result in swelling or irritation in the injection site.

However, according to the FDA, if particulate matter makes its way to the blood vessels, it can migrate to the organs and block blood vessels in the heart, lungs, or brain, potentially resulting in stroke, and even death.

But Teva’s internal health assessment group maintained that while the risks could potentially be serious if particulate matter is infused, the possibility of patients being exposed to the recalled product is “remote or unlikely.”

Teva distributed the single affected lot, which was set to expire April 2022, to 6 of the company’s wholesale customers. However, it was not clear how many vials were included in the recalled lot.

Topotecan Injection is used to treat metastatic ovarian cancer in patients whose disease aggravated on or following first or subsequent rounds of chemotherapy. When combined with cisplatin, it can also be used for treatment of patients with stage IV-B recurrent or persistent cervical cancer that doesn’t respond well to therapy.

What is Particulate Matter?

The presence of particulate matter in injectable drugs represents a potentially life-threatening hazard. The risk of exposing patients to certain particulates has also been a long-standing concern among medical groups across the country.

Particulate matter is a mixture of microscopic solid and liquid particles suspended in the air, many of which can cause health problems. In case of certain products, particulate contamination may come from any of the following:

The main problem with the presence of particulate matter in injection is that it can pose hazards when introduced to the bloodstream. Drugs contaminated with particulate matter can cause health hazards and adverse reactions including vein irritation, severe pulmonary dysfunction, anaphylactic shock, and even death.

Adverse Events Related to the Recall

To date, Teva has not received any complaints regarding side effects or adverse event reports related to the recall. Healthcare professionals and consumers should report any adverse reactions or quality problems they experience while using the product to MedWatch, FDA’s Safety Information and Adverse Event Reporting Program.