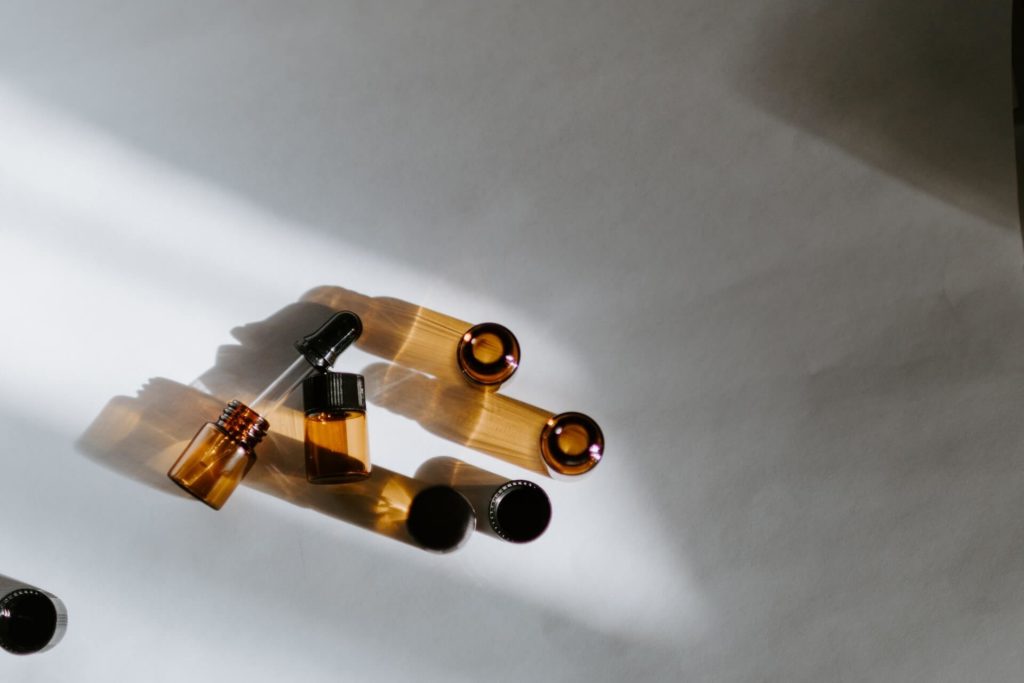 Teva Pharmaceutical Industries, Ltd., one of the largest generic drug manufacturers in the world, recently recalled over 2.5 million vials of drugs that the company said may not be sterile. Most of these vials contain cancer medications.

It’s not the first time for Israel-based Teva to be caught in safety issues regarding their products. In fact, the birth control IUD that it manufactures has been the target of many lawsuits filed in the United States.

Plaintiffs who have filed a Paragard lawsuit allege that the Paragard IUD is prone to breaking inside a woman’s body during removal. When this happens, a plethora of serious side effects follow, including fractures, infection, scarring, and ectopic pregnancy, among others.

The recent recall made by Teva on millions of its drugs is due to mold contaminations resulting from water leaks at its production plant in California.

Recent inspection by U.S. Food and Drug Administration (FDA) inspectors at Teva’s production plant in Irvine, California resulted in the facility in question being shut down by the company.

Teva temporarily stopped drug production at its Irvine plant in California to review the concerns raised by FDA inspectors.

The FDA inspection found that there were water leaks left unrepaired by the company, which likely created mold in the walls and contaminated the vials. Moreover, according to Bloomberg, the inspection also found that Teva hadn’t maintained procedures that are supposed to keep factory workers from further spreading mold and bacteria.

The discovery of water damage at the facility comes following a move from President Joe Biden to encourage pharmaceutical companies to increase domestic drug production. According to a White House report, the vast majority of generic drugs that Americans take are made in India.

This country then imports almost 70 percent of the active ingredients it uses in drug manufacturing from China.

FDA inspectors have repeatedly discovered violations of U.S. drug making standards in factories in these countries.

The latest discovery by the agency in the Teva facility in Irvine, however, reveals the reality that even U.S.-based factories aren’t exactly immune to these problems as well.

In fact, at the inspected facilities, FDA inspectors also said that benches in the room where factory workers changed into their scrubs were visibly dirty. The agency also found that the company’s protocols didn’t include any procedure for sanitizing these benches.

Workers would also take their scrubs with them outside upon taking out the trash and not replace them with a new one upon going inside the building again.

What the Generic Drug Giant Has to Say

Teva said its Irvine plant received an FDA Form 483. The 483 lists the issues that could potentially lead to FDA rule violations.

“We have carefully reviewed the 483 and are taking extensive actions to ensure the agency’s observations are fully addressed,” Teva told Reuters.

“As a precautionary measure, we temporarily stopped the manufacture of products from the Irvine facility while we conduct a thorough review.”

Teva also added that all its facilities practice strict and comprehensive quality protocols. In light of the recent FDA inspection, however, the company said, “we will further enhance our efforts to ensure that we meet or exceed all regulatory requirements.”

The company noted that in an effort to minimize impact on patients, it’s already working with the FDA Drug Shortage Staff and FDA Office of Manufacturing Quality while conducting its review.

“We will ensure that the agency and relevant customers are aware of our progress as we move forward,” Teva said.

This is not the first time for Teva’s Irvine plant, however, to receive and FDA warning about manufacturing violations. In 2009, the agency found that the facility violated drug making standards during the production of sedative propofol.

What’s next for Teva?

Aside from cancer medications, the recalled Teva vials also include drugs for arthritis and schizophrenia as well as a muscle relaxer used during intubation.

“We have been closely evaluating this event and will continue to monitor the marketplace and manufacturing efforts to help ensure the availability of safe products for U.S. Consumers,” Jeremy Kahn, a spokesman for the FDA, said.

Unlike with India and China where FDA inspections are almost always announced, inspections at U.S. facilities are often unannounced. This is why inspectors will more likely spot these quality control problems at production plants in the U.S. even in the future.

Earlier this year, the company reportedly halted a search for partners to produce and distribute a COVID-19 vaccine.

Teva CEO Kare Schultz had said in February that the generic drug giant was in talks with top-tier vaccine makers about assisting with production and distribution of the shots.

The discussions ended after the companies clinched other manufacturing agreements and determined they already had sufficient capacity to meet targets.