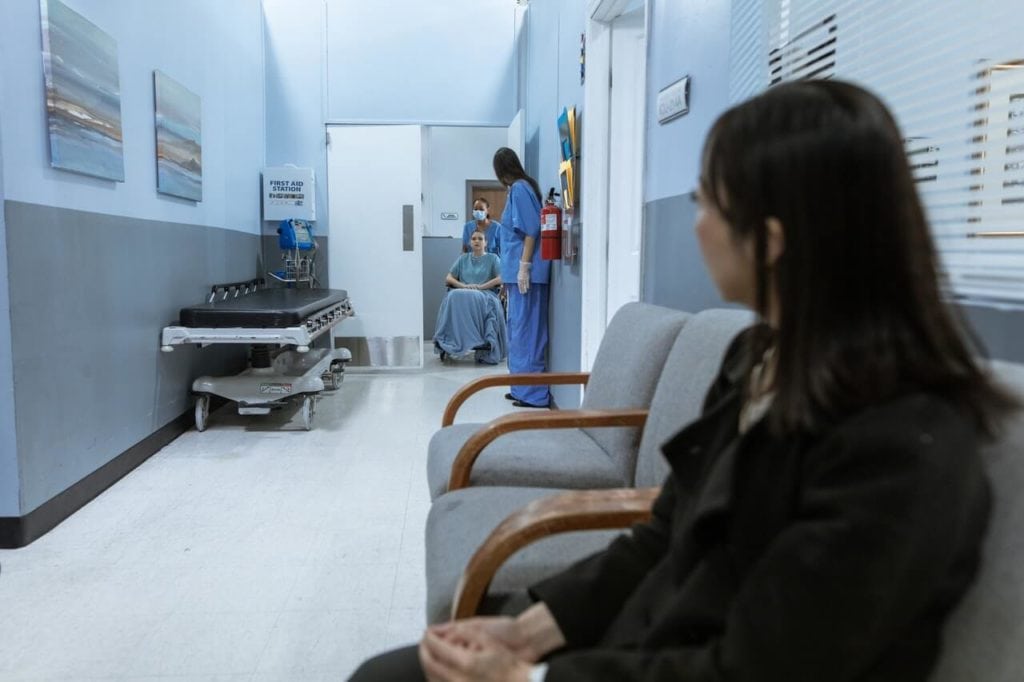 Smiths Medical just recalled decades worth of NormoFlo irrigation fluid warmers and warming sets. The recall was issued due to the possibility of harmful levels of aluminum leaching into the fluid path of the warmers.

The FDA classified the recall as Class I, the most serious among three FDA recall classifications. This type of recall signifies an elevated risk of serious health problems, injuries, or even death.

What are Fluid Warmers?

Fluid warmers are medical devices used to warm fluids, blood, or blood products, and intravenous solutions in healthcare facilities. There are certain instances where patients may require the use of fluid warmer products. These include:

Fluid warmers are FDA-regulated medical devices. However, they are unclassified devices that only need to go through the agency’s 510(k) clearance to be legally marketed and sold in the United States.

Reason Behind the Recall

Smiths Medical ASD, Inc. initiated the recall of NORMOFLO Irrigation Fluid Warmers and Warming Sets because of the potential of aluminum ions leaching into the heated fluids. This is due to the presence of aluminum heating elements in the recalled devices.

If those fluids circulate through the patient’s body, the patients can potentially be exposed to toxic levels of aluminum.

At times, exposure to excessive levels of aluminum can go undetected. This can lead to serious adverse events including seizures, coma, anemia, or even death.

The latest recall affects more than 520,000 devices in the United States. The recalled NORMOFLO Irrigation Fluid Warmers and NORMOFLO Irrigation Warming Sets were manufactured between January 1994 and July 2021. The affected devices were also distributed from 1994 until today.

According to the FDA’s recall notice, there have been no complaints, injuries, or deaths reported so far for the issue.

Instead of asking healthcare providers to return decades worth of medical devices, Smiths Medical wants distributors to alert customers to the potential risk from the use of the devices. The company is also asking distributors to give customers placards that will give them information on how to reduce the risk of aluminum exposure.

For instance, the risk for aluminum exposure is higher when certain fluids or blood products are heated using lower flow rates in extended periods of time.

The FDA Issues a Letter to Healthcare Providers

In light of the recent issue, the FDA Wednesday issued a letter to healthcare providers warning them about the use of any fluid warmer and the potential risk of aluminum leaching and exposing patients to toxic levels of aluminum.

The regulating agency also named other equipment manufacturers that have previously issued recall notices due to concerns over aluminum exposure risk. Aside from Smiths Medical, the FDA also mentioned other companies including Eight Medical International BV and Smisson Cartledge Biomedical.

Additionally, in the letter, the FDA recommends that health care providers familiarize themselves with the conditions in which aluminum leaching from certain fluid warmers may occur. The agency also wants clinicians to be aware of the potential adverse health effects of aluminum exposure.

Aluminum is the most plentiful metal found in the Earth’s crust. And because of its abundance, aluminum production has become a global industry. Aluminum is used in a wide variety of products, including cosmetic products, pots and pans, food additives, and even in some over-the-counter medications, among many others.

Studies, however, link aluminum exposure to adverse effects in the nervous system. For instance, a 2013 study found that aluminum exposure in adults resulted in neurological deficits resembling Alzheimer’s disease.

Aluminum can also negatively affect your thyroid gland, which releases thyroid hormones that regulate your metabolism and in extension affects your digestive functions and brain development.

An imbalance in thyroid hormones can negatively affect your food metabolism and sexual function.

Animal studies found that aluminum oxidatively affects the thyroid gland by limiting thyroid hormone production. This can potentially mislead the immune system to attack the thyroid and can result in autoimmune thyroid diseases.