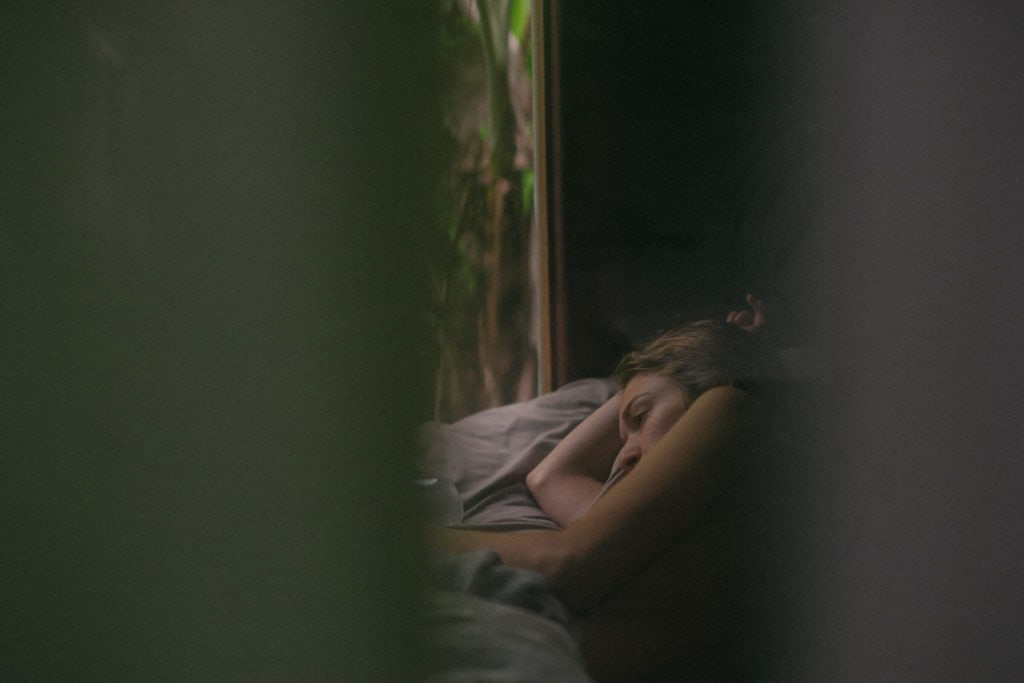 If you suffer from sleep apnea, you might have heard of potential treatments for your condition. And while a widely considered standard of care for sleep apnea sufferers is the use of a Continuous Positive Airway Pressure (CPAP) machine, patients may also rethink other alternatives, especially with the recent recall of several CPAP machines, which quickly became the target of many CPAP lawsuits filed in the United States very recently.

Another potential factor emphasized by experts which may help for obstructive sleep apnea (OSA) is a number of lifestyle changes, most especially weight loss.

But how does weight loss really affect sleep apnea?

To answer this question, first, it is important to know the complex relationship between sleep apnea and weight in general.

Obstructive sleep apnea (OSA) is the most common type of sleep apnea. It is a disorder in which people experience disrupted breathing during their sleep, at times 30 times an hour or more, because of a blocked airway.

OSA patients also have an increased risk of developing other health conditions, including stroke and high blood pressure.

But as the scientific community learns more about the sleep disorder, mounting evidence has been establishing an important link between excess weight and sleep apnea. And considering how an estimated 60 to 90% of people who suffer from sleep apnea are overweight or obese, this evidence may explain why excess weight is also considered a risk factor for obstructive sleep apnea.

It’s not surprising that an increasing number of studies also show that weight loss decreases the severity of sleep apnea. And in many cases, it does not only reduce its severity, it may also help in improving the quality of an OSA patient’s sleep.

And just like with many diseases, lifestyle modifications can also provide a number of improvements in OSA. For instance, weight loss can reduce fat deposits in the neck, which can restrict airflow by blocking a patient’s upper airway.

Losing weight can also reduce abdominal fat, which in turn improves your lung capacity, and may decrease pauses in breathing that often happens in sleep apnea.

It is believed that a weight loss of around 10-15% may reduce the severity of OSA by 50% in a moderately obese patient. However, while weight loss may indeed cause improvements in the sleep disorder, it does not completely eliminate sleep apnea in patients, especially those with severe OSA.

Patients may still need other therapies to treat sleep apnea, even after losing weight.

It is important to understand that excess body weight is not the only risk factor for sleep apnea. A mix of several factors can actually contribute to this sleep disorder. These may include:

Considering that these factors may contribute to the condition, weight loss may not do the job of completely eliminating sleep apnea.

This is why CPAP therapy is generally recommended as a first-line sleep apnea treatment.

Even though CPAP, BiPAP, and oral appliances may work well as treatment options for sleep apnea, but they are not cures for the condition.

In addition to lifestyle changes, surgery is considered as the last option when other possible treatments for sleep apnea have failed. Surgical options may include removing excess from the throat, jaw repositioning, and tissue shrinkage, among others.

While excess body weight is considered a risk factor for OSA, mounting evidence actually suggests that there is in fact a reciprocal relationship between the two.

That’s right — as much as being overweight or obese can potentially increase one’s risk fo developing sleep apnea, the condition may also cause weight gain in patients. If you think about it, this may create an endless loop for patients which makes it even difficult for them to maintain a healthy weight.

There might be several reasons to explain this vicious cycle. One reason is that poor sleep quality due to sleep apnea may lead to overeating, obesity, and reduced fat loss even when doing calorie restriction.

Other Health Concerns Related to the Sleep Disorder

Due to poor sleep quality, sleep apnea sufferers may experience some resulting negative effects of the condition in their bodily systems, including the cardiovascular, pulmonary, and metabolic systems.

The risk of complications may even double for obese people, as obesity can also increase one’s risk of developing lung, heart, and metabolic problems, which can potentially aggravate their health concerns.

Sleep apnea is a serious medical condition associated with the following complications:

If you think you may be suffering from sleep apnea, it is important to talk to your doctor for a prompt and accurate diagnosis and advice on which treatment option may be best suited for you.