How to Tell If You Have Been Exposed to Paraquat 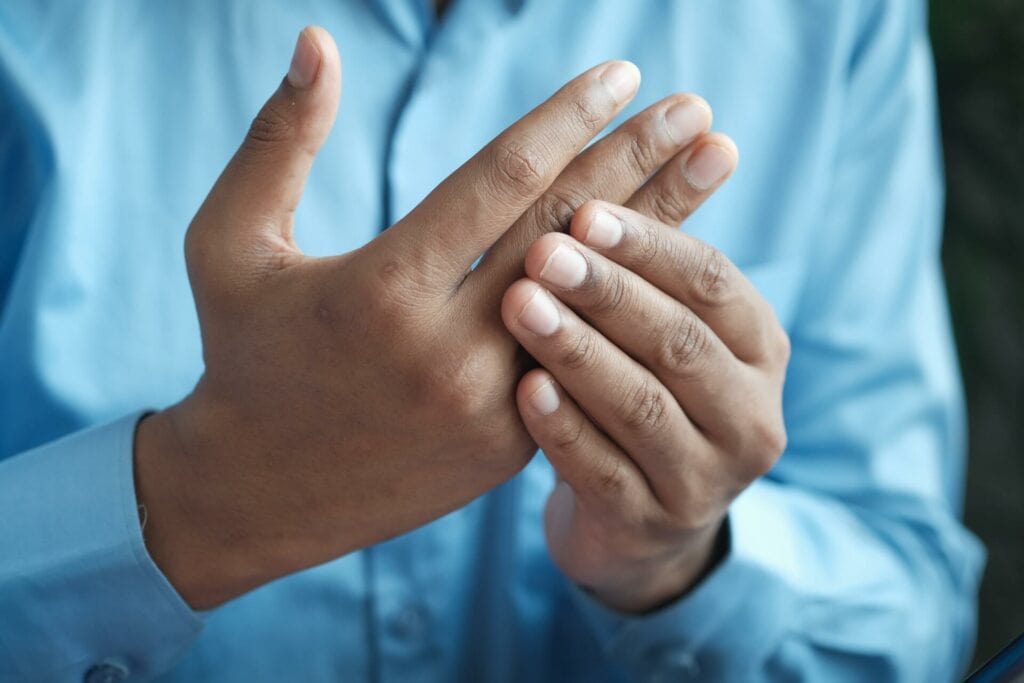 Making a connection between your symptoms and paraquat exposure is not always easy. This is because the popular weed killer can cause both short- and long-term health effects. Even a farmworker or certified applicator who has prolonged exposure to paraquat can develop symptoms without realizing what the underlying cause is.

Paraquat, otherwise known as paraquat dichloride, is a highly toxic herbicide that has been linked to Parkinson’s disease. In fact, several farmers have already filed a paraquat poisoning lawsuit after chronic exposure to the weed killer has caused them to develop Parkinson’s disease.

And although agricultural workers have a greater risk for paraquat exposure, recent studies have found that even individuals who live near agricultural areas where paraquat is being sprayed can also fall victim to its effects.

What are the symptoms of paraquat exposure?

The symptoms of paraquat exposure can present almost immediately while other signs can take several days or weeks to show up.

The short-term symptoms of paraquat exposure are listed below.

Other signs that may take longer to show up include:

Experiencing these symptoms does not necessarily mean that an individual has been exposed to the toxic chemical. However, this is likely to be the case if a person works with paraquat or lives near an agricultural area where the herbicide is being used.

Therefore, it is important to be well-informed about the potential signs and symptoms of exposure to paraquat, as prompt medical attention is important for survival. However, chances of survival may also depend on the amount absorbed by the skin, inhaled, or ingested.

And even though a person has managed to survive paraquat poisoning, it is impossible to recover without some life-changing damage.

There are adverse health effects that can result from long-term exposure to paraquat. These symptoms do not subside long after the exposure has stopped. The chronic health effects of paraquat are listed below:

What are the treatments for paraquat poisoning?

Paraquat is a poison with no known antidote. The high rates of death due to paraquat poisoning are in part due to the lack of widely accepted guidelines on how to treat patients with paraquat self-poisoning.

Treatment mainly involves removing the poison from the body and managing other symptoms. The treatments for paraquat poisoning are listed below.

What is involved in filing a paraquat claim?

Filing a paraquat claim involves meeting certain eligibility criteria, including significant exposure to paraquat and a Parkinson’s disease diagnosis. It is also worth noting that these cases have a statute of limitations or deadline that depend on the state where the potential plaintiff resides.

The majority of people who have had significant exposure to paraquat are agricultural workers such as farmworkers. However, other groups of people who were significantly exposed to the herbicide may also be eligible to file a paraquat lawsuit, including tank fillers, chemical mixers, and pesticide applicators.

Finally, individuals who reside near farming communities where paraquat is being used may also qualify to file a claim. One study found that paraquat exposure within 1,600 feet of a home can cause an increased risk of developing Parkinson’s disease by up to 75%.

What type of compensation is available for victims of paraquat exposure?

If the paraquat lawyers we closely work with determine that you have a case against paraquat manufacturers, you may receive financial compensation for:

The total amount of financial compensation each plaintiff may receive also depends on a number of factors, including:

Do you qualify for a paraquat lawsuit?

Parkinson’s disease can negatively impact one’s quality of life. It can cause significant impairments in a patient’s physical and social functioning, causing difficulty in everyday activities such as eating, dressing, bathing, and even walking.

Someone diagnosed with PD faces a multitude of challenges throughout the disease, including increased risk of falls, hospitalization, financial issues, and dental health problems.

We also understand that the premise of joining a legal battle against paraquat manufacturers may be overwhelming at first, especially when you are struggling with Parkinson’s disease. But that is where we come in — we are here to take that pressure off of you so that you can focus on your top priority — getting better.

If you have a history of paraquat exposure and you have subsequently developed Parkinson’s disease as a result, you may be entitled to seek compensation.

Contact us today and we will put you in touch with a reliable and experienced paraquat lawyer who can evaluate your claim and determine if you qualify to file a paraquat lawsuit.