Guess that’s another no for the ‘Pharma Bro.’ 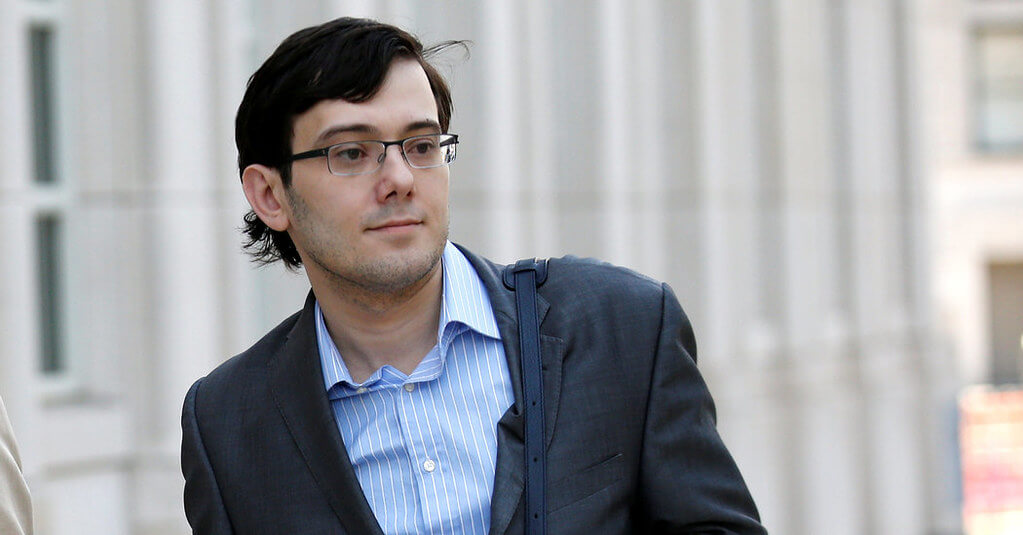 A U.S. Judge has rejected pharma executive Martin Shkreli’s second appeal for compassionate release from prison. The judge was skeptical about the pharma bro’s claims of mental health issues taking a toll on his immune system, therefore making him more prone to contract the coronavirus disease, according to the court papers.

These controversies on the infamous “pharma bro,” along the many scandals, issues, and lawsuits that the pharma industry continues to struggle with, certainly does not do any good to change people’s perception of the industry, even with news of vaccines surrounding the pandemic.

And some lawsuits against pharma companies still continue to grow as we talk. The Paragard lawsuits, for instance, have been seeing a growing number of plaintiffs claiming that they have suffered serious damages from injuries when the birth control device broke during removal, leaving pieces of the IUD inside their system and having to undergo lots of surgeries just to get it out of their bodies.

The rejection of Shkreli’s appeal for the second time just added another issue on the pile of pharma controversies.

Reasons Behind the Second Rejection 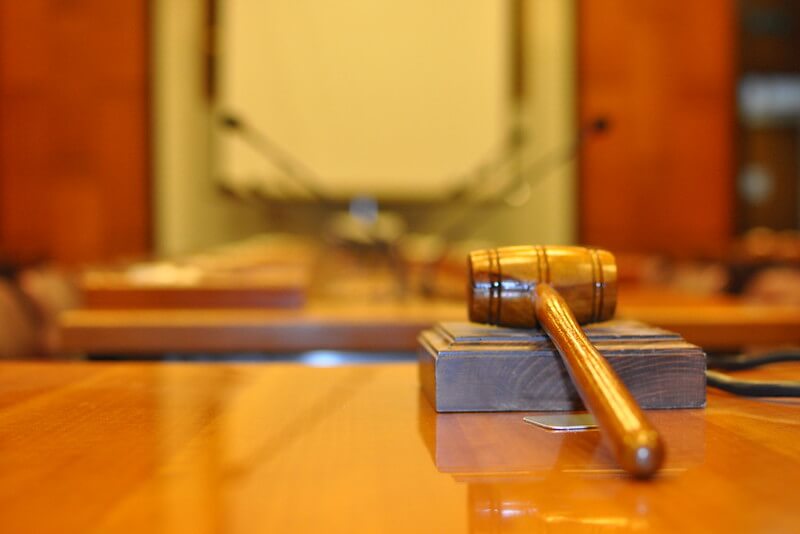 U.S. District Judge Kiyo Matsumoto said that Shkreli once again failed to show genuine reasons or factors that would provoke a change in his sentence, like being let out of prison under home confinement rules meant for more vulnerable inmates during the pandemic.

Matsumoto said that the 37 year-old had no evidence to back up his claims and according to the mental health practitioner who evaluated him, he was in a stable condition.

The judge also dismissed the argument that Shkreli should be allowed out of prison because the lockdowns due to the pandemic have affected his ability to communicate with the lawyers who represent him in a civil lawsuit by the Federal Trade Commission. Matsumoto also added that the pharma exec just recently had a session with his lawyers via Zoom which lasted for two hours. Other than that, he also had several phone calls averaging an hour in length.

State of Jails and Prisons During the Pandemic

The low-security prison located in Pennsylvania where the Pharma Bro is locked up had an increase in COVID cases among staff and inmates, with a number of 26 inmates and 14 staff members who recently tested positive.

We are no strangers to prisons and jails that often suffer from overcrowding. Even on a ‘good day’ in prison, it is still a structure where people are brought in close contact with one another, making social distancing a difficult task to achieve. Add to that the limited availability of quality healthcare for incarcerated people and it should be no surprise why correctional facilities tend to be uniquely vulnerable to diseases like COVID-19. 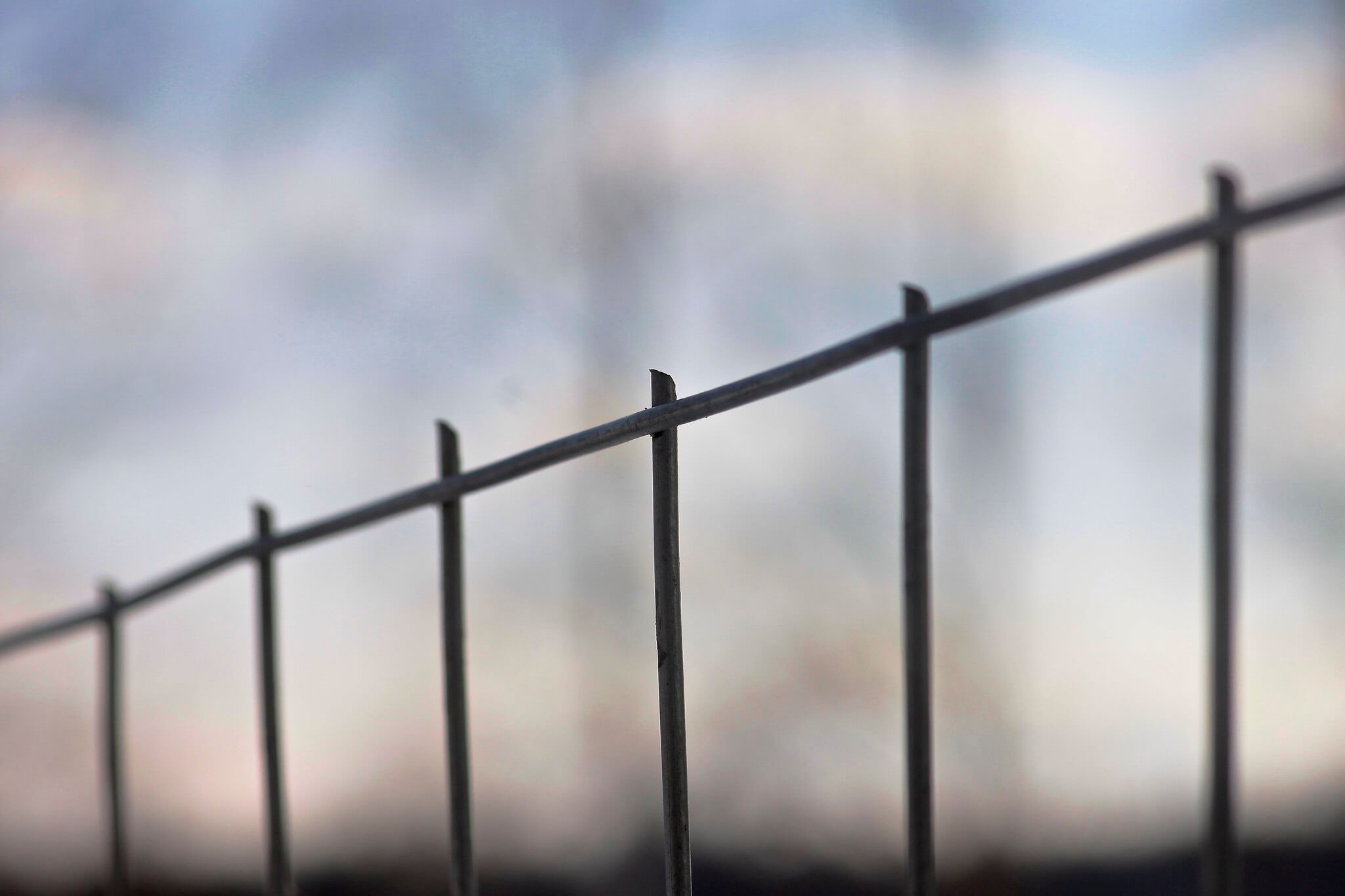 In Shkreli’s housing unit, however, there were no positive cases reported as of late, according to prosecutors. Matsumoto also described Shkreli as a “relatively young and healthy man” and won’t probably be prone to more severe complications if he ever contracts the disease.

Shkreli is currently in prison for a seven-year sentence over a 2017 conviction for lying to investors and withdrawing more money than what is rightfully for him from the two hedge funds he ran. He also went in for hiding his ownership of some of the stocks of the drug company Retrophin.

The Pharma Bro, however, was given the infamous nickname when he first gained notoriety by raising the price of a drug used to treat an infection that occurs in a number of AIDS, cancer, and malaria patients from $13.50 to $750 per pill. He also got more public attention by attacking his critics on social media and by offering money to anyone who could give him a strand of Hillary Clinton’s hair.

How the Original Request was Perceived

In Shkreli’s first request for compassionate release, he also asked to be released into home confinement so that he can avoid catching the virus and to work on a research finding cure for the coronavirus “under strict supervision.”

Matsumoto rejected the request, echoing federal prosecutors’ concerns that Shkreli’s claim that he could develop a cure for COVID-19 is a demonstration of his “delusional self-aggrandizing behavior.”

The prosecutors also said that there is enough evidence that the pharma exec lacks the scientific skills needed to develop a possible coronavirus treatment if he were to leap out of the remaining months of his seven-year prison sentence.