From greedy companies, to law offenders, and unsympathetic hospitals, Lown Institute’s annual Shkreli awards give an annual tribute to the US Healthcare System’s worst actors. This year, with the pandemic taking over the US, the awards focused on wrongdoings committed during Covid-19 by listing the top 10 worst offenders of 2020.

Origin of the Awards 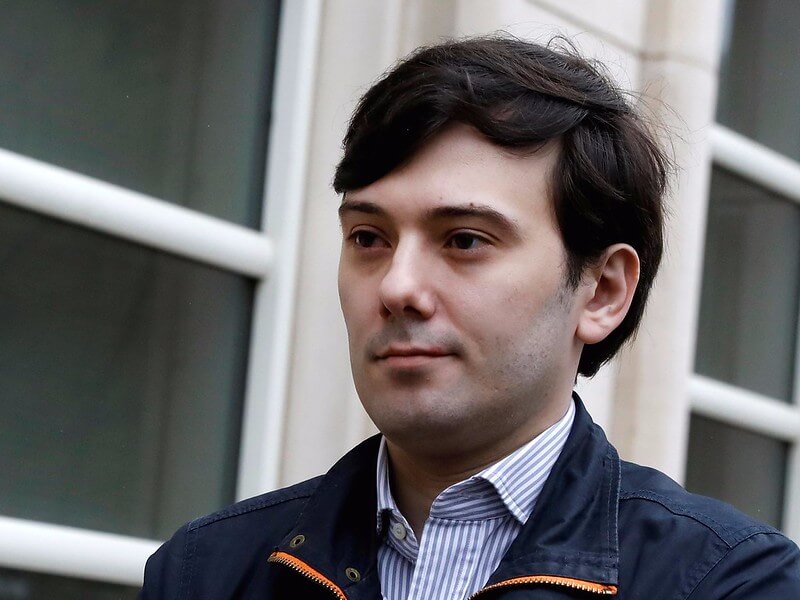 Lown Institute calls itself as “a nonpartisan think tank advocating bold ideas for a just and caring system for health.” The Shkreli awards are named after “pharma bro” Martin Shkreli, also known as the most disliked man in America.

Shkreli’s notoriety dates back from 2015, when the entrepreneur’s company, Turing Pharmaceuticals, unapologetically hiked the price of a generic drug that serves as the only treatment for parasitic infections in babies and HIV patients — by a whopping 5000%.

This, among the many controversies the pharma industry has been involved in, has caught the nation’s attention. If all of big pharma’s scandals got this publicity, maybe the plaintiffs of the Paragard lawsuits, along with their families, do not have to worry about making the perpetrators liable anymore, just like how Shkreli will possibly be after his sentence.

The pharma bro is now serving a term of seven years in prison for unrelated charges of securities fraud, and the price of Daraprim, the generic drug, is still in effect.

1. Topping the list was the federal government itself and President Trump’s son-in-law, Jared Kushner, who led the efforts called “Project Airbridge,” which was meant to find personal protective equipment (PPE) and bring it back quickly to the US. But instead of giving it to the needy state governments, the taskforce gave these supplies to six private medical supply companies to sell it to the highest bidder, “creating a bidding war among states,” said Vikas Saini, CEO of Lown Institute. 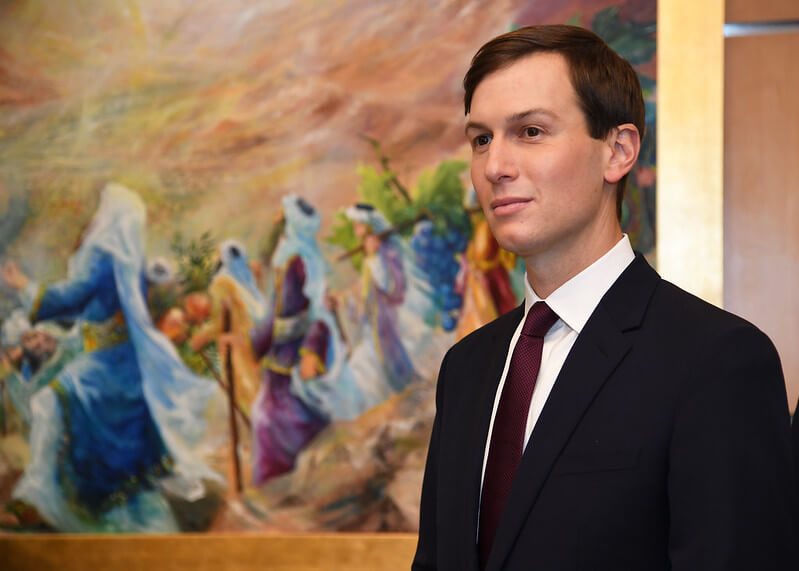 Even though the supplies were supposed to be distributed to designated
pandemic hotspots, no officials from the 10 most Covid-hit counties would confirm that
they received PPE from Project Airbridge.

Former editor of Modern Healthcare, Merrill Goozner, one of the award judges,
noted that during PPE distribution, the administration “repeatedly put the profits of
private sector enterprises above the health needs of the American people and the safety
of healthcare workers.”

2. Second on the list was vaccine maker Moderna, who set the highest vaccine price of any maker even though it received nearly $1 billion of taxpayer funding to develop its mRNA covid-19 vaccine candidate. It set a price within the range of $32-$37 for each dose, more than what the U.S. agreed to pay for other vaccines. 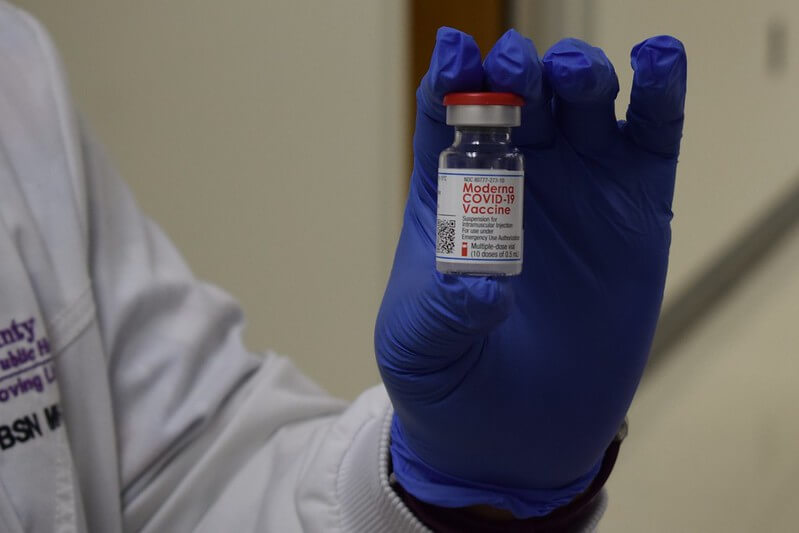 Lown Institute Senior Vice President Shannon Brownlee said: “Although the U.S.
has placed an order for $1.5 billion worth of doses at a discount, a price of $15 per dose,
given the upfront investment by the U.S. government, we are essentially paying for the
vaccine twice.”

3. In third place were four California hospital systems that refused to admit Covid-19 patients or delayed transfers from hospitals that have insufficient beds. These refusals or delays, a Wall Street Journal investigation found, were based on the patients’ ability to pay; many of them were on Medicaid or were uninsured. 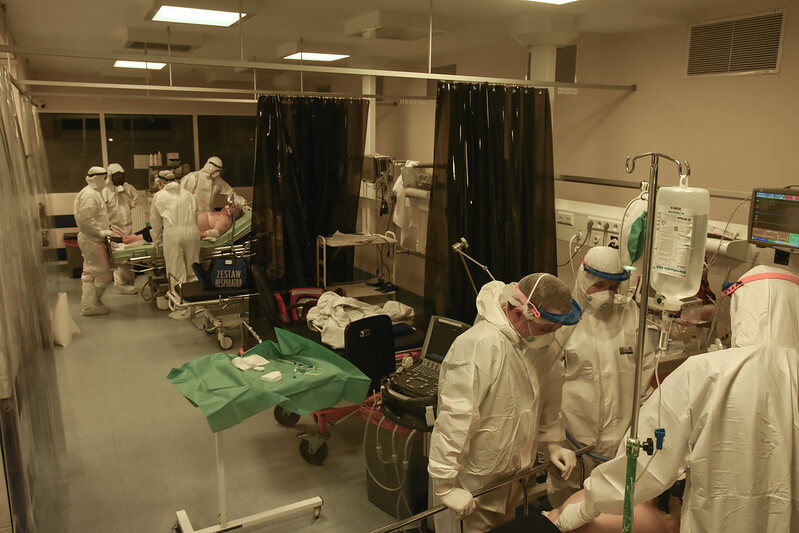 “In the midst of such a pandemic, to continue that sort of behavior is mind
boggling,” said Saini. “This is more than the proverbial wallet biopsy.”

4. The Massachusetts-based Soldiers’ Home for Veterans, for their poor decision which seemingly added fuel to the fire. The management of Soldiers’ Home decided to have the Covid-19 unit collaborate with the dementia unit due to staff shortage. This poor judgment caused the virus to spread quickly, killing 76 residents and staff as of November. 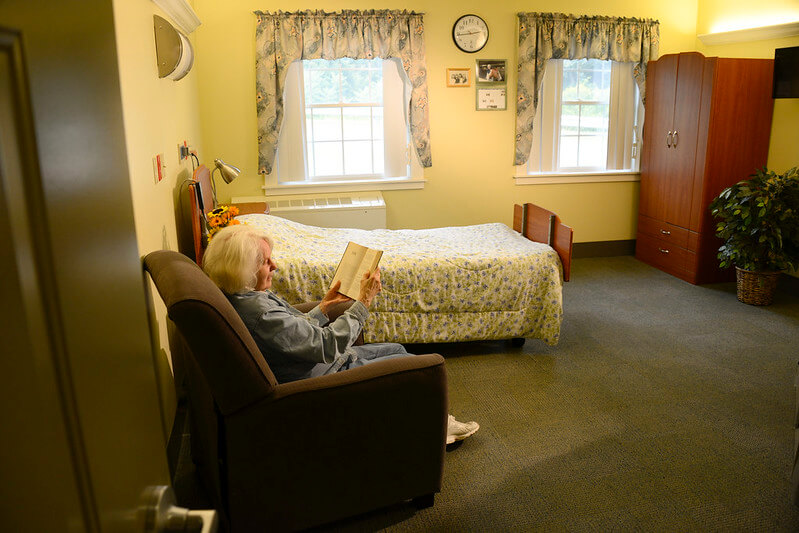 5. Pharmaceutical giants AstraZeneca, GlaxoSmithKline, Pfizer, and Johnson & Johnson, all of which refused to share intellectual property on COVID-19 and instead decided not to have anything to do with the technology access pool, and compete for their profits instead. 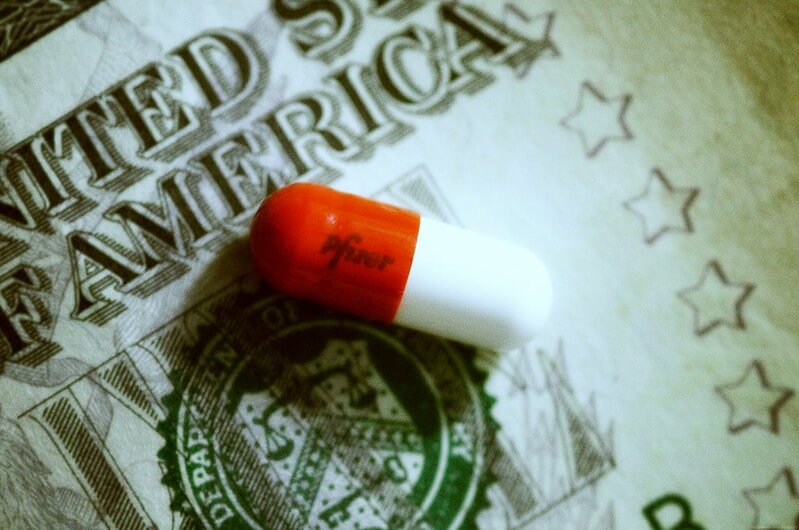 6. Elizabeth Nabel, chief executive of Brigham and Women’s Hospital in Boston, who resigned from Moderna’s board in July after she received heavy criticism for an article she wrote where she defended high drug prices as a necessity for innovation. In the said article, Nabel described herself as a Harvard professor, cardiologist, and hospital president, but did not disclose her Moderna directorship.

7. Hospitals accused of punishing clinicians for “scaring the public” during the early stages of the pandemic, when they insisted on wearing N95 masks and other protective equipment inside the hospital. These hospitals either threatened to fire or completely fired the doctors for speaking out on safety issues brought by the pandemic.

8. Steven Murphy, a Connecticut internist, who used Covid-19 testing sites to conduct unnecessary tests such as screening for at least 20 respiratory pathogens. He charged insurers $480 to provide results by phone, which led to each person’s total bill swelling up to $2,000.

“Colloidal silver has no known health benefits and can cause seizures and organ
damage. Oleandrin is a biological extract from the oleander plant and known for its
toxicity and ingesting it can be deadly,” said Saini.

Another name included in the pandemic profiteers is a doctor named Jennings Ryan Staley of the Skinny Beach Med Spa in California, who is now under indictment for selling so-cold COVID treatment packs consisting of hydroxychloroquine, antibiotics, Xanax, and Viagra, all for $4,000.