Home / News / Sepsis from a Defective Hernia Mesh: Is it Possible?

Sepsis from a Defective Hernia Mesh: Is it Possible? 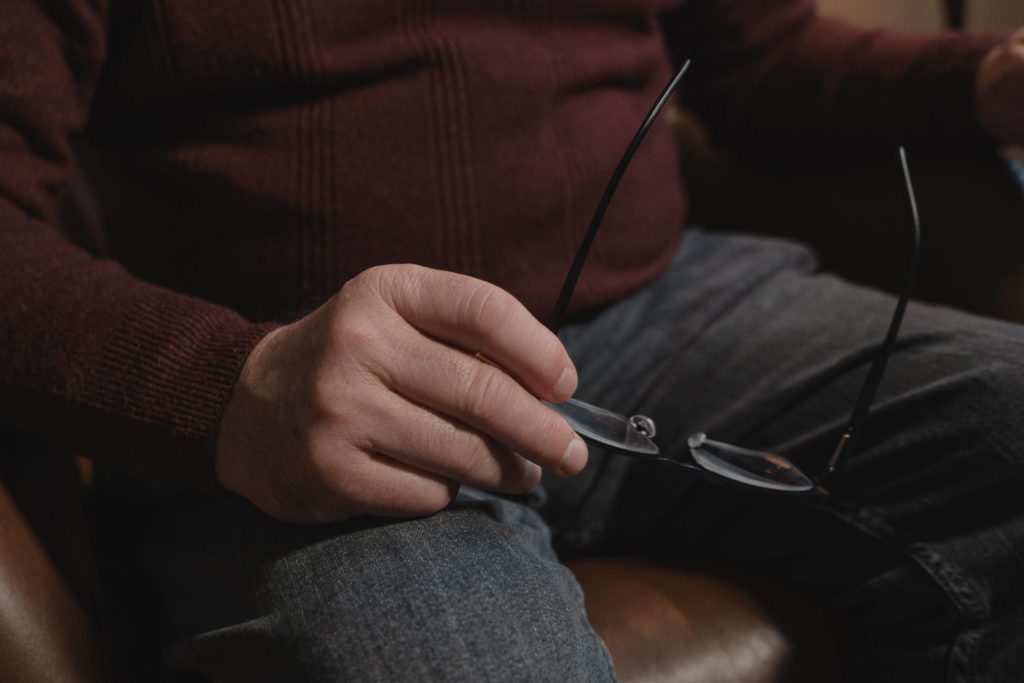 Hernia, which is described as a weakness in the abdominal wall, is one of the oldest diseases recorded in medical literature, dating as far back as 1500 BC. But it wasn’t until 1891 when the first surgical mesh used for hernia repair was instroduced.

Since then, this improvement in the surgical approach to treating a hernia has been widely preferred by surgeons as it can supposedly lessen the risk of hernia recurrence and other complications.

But soon after, the use of hernia mesh was found to increase the risk of wound infection.

Can a mesh-related infection ultimately lead to sepsis? Before we learn more about this hernia mesh complication and how potentially serious it can get, it is important to know first what sepsis is.

Infection is a potential complication a patient can suffer from, especially if a defective mesh was used for their hernia repair surgery.

Plaintiffs who have filed a hernia mesh lawsuit complained of mesh-related infections involving mesh products such as the Physiomesh and Atrium C-QUR mesh.

Other mesh-related complications were also mentioned in the lawsuit, including bowel obstruction, bowel perforation, mesh migration, the body rejecting the hernia mesh, and hernia recurrence, among others.

However, mesh infection is the leading complication that can ultimately result in sepsis. Sepsis is the body’s overwhelming response to an infection. It is a potentially life-threatening medical emergency. Sepsis occurs when an infection you already have causes a chain reaction throughout your body that overwhelms its systems.

Can a Hernia Mesh Cause Sepsis?

Hernia mesh has long been considered by medical professionals as the gold standard in treating hernias. However, mounting evidence has suggested that a defective hernia mesh is potentially associated with infection because the body experiences an immune response to a foreign object, which, in this case, is the surgical mesh.

In fact, according to research, 1% to 8% of hernia repair surgeries lead to infection, while some of the risk factors for mesh-related infections include the type of mesh used, patient comorbidities, the surgery technique, and more.

If mesh infection is left untreated, it can develop into life-threatening conditions such as severe sepsis and septic shock. In some cases, even if a patient treats the symptoms with antibiotic, the infection can still return. This is known as a recurrent sepsis, where there is a consistent state of inflammation in one’s body.

A revision surgery or surgical removal of the mesh might be the only way to avoid this long-term adverse health effect.

The term “blood poisoning” is often used to describe sepsis. At times, even if it is not a medical term, it is being used interchangeably with sepsis. However, blood poisoning occurs when bacteria that cause infection in another part of your body eventually enters your bloodstream. However, this condition can also rapidly progress into sepsis, septic shock, organ malfunction or failure, and even death.

Moreover, according to sepsis.org, prior to COVID-19, sepsis is the most expensive hospitalization experienced by patients in the United States, with hospital stay and patient care amounting to around $62 billion each year.

What are the Symptoms of Sepsis?

Severe sepsis could ultimately result in septic shock, which is a condition that happens when your blood pressure drops to a dangerously level following an infection. Septic shock can also cause organs to malfunction and fail.

Signs and Symptoms of Mesh Infection

Infection has been known to occur in 7% to 8% of patients following an open incisional hernia repair surgery. However, in incisional and laparoscopic surgery, the infection rate decreases to 0.98% to 2%

The following are the signs and symptoms you should look out for following a hernia mesh repair:

If you experience these symptoms following a hernia surgery with mesh, seek emergency medical attention immediately.

Other Signs of Hernia Mesh Infection

Some other possible signs of mesh-related infection are:

What Happens if the Infection is Left Untreated?

If not treated promptly, a hernia mesh infection can subsequently cause:

Patients can also suffer from chronic pain or may need to undergo additional surgery to remove the defective hernia mesh and avoid further complications. But the removal procedure, like any other surgery, also has its own risks.

An infection due to a defective hernia mesh device needs immediate medical attention. Sadly, a large percentage of hernia patients are unaware that it is the mesh that causes sepsis.

And by not realizing that hernia mesh can potentially cause sepsis, these victims wouldn’t know which symptoms to look out for.

Can Bowel Perforation Due to Mesh Migration Also Lead to Sepsis?

This is because when hernia mesh moves out of place, it can potentially puncture the bowel, causing bowel perforation.

When bowel perforation occurs, the contents of the bowel such as bacteria and fecal material can spill into the abdominal cavity, causing peritonitis. The contents fof the organ can also spill in other parts of the body, and even in the blood. In which case, the harmful bacteria in the bloodstream can cause sepsis.

Some symptoms of bowel perforation include nausea, vomiting, severe abdominal pain, and a stomach that is hard to the touch. Patients should consider this serious condition as a potentially life-threatening medical emergency.

How is Mesh Infection Treated?

Radiological imaging techniques such as CT scans and ultrasounds may help the doctor determine if mesh infections due to the implanted device is indeed present.

Once the patient is diagnosed with a hernia mesh-related infection, medical and surgical treatment may take place. These two would include antibiotics, intravenous antimicrobial agents, and/or a surgery to remove the medical device.

However, according to a 2018 NIH study, these kinds of treatment involving antibiotics, surgical drainage, and antimicrobial agents were found to have limited success in hernia mesh salvage.

Mesh infections often require mesh explantation as well as reconstruction of the abdominal wall after the removal of the device, the study added.

Moreover, according to a different study, 63% of patients with hernia mesh-related infections are infected with the MRSA (methicillin-resistant bacteria), which is extremely hard to provide treatment to.

This means that revision surgery combined with intravenous antibiotics still stands as the best treatment for mesh infection, as the priority should be to rid yourself of the root of the problem, which is the infected mesh.