Home / News / What kind of cancer does Roundup (glyphosate) cause?

What kind of cancer does Roundup (glyphosate) cause? 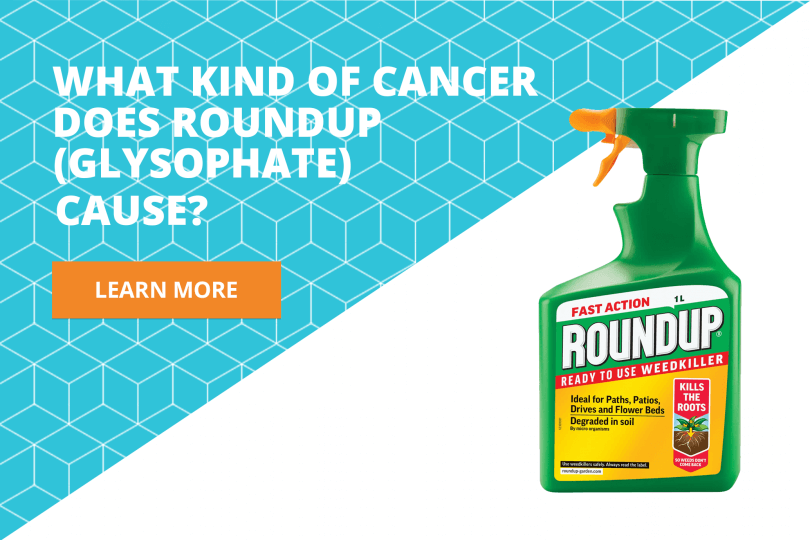 The main ingredient of Monsanto’s world-famous weed killer Roundup is an allegedly dangerous chemical known as glyphosate which has been associated with many types of cancer.

After the International Agency for Research on Cancer (IARC) warned the public about the potential carcinogenic effects of this substance in 2015, a huge controversy exploded.

The agency that works for the World Health Organization (WHO) acted as an independent organism when it published a monograph where it was concluded that glyphosate was found to be “a probable carcinogen in humans.”

However, Monsanto immediately denied that the main ingredient of its herbicide could be dangerous, and attacked the study claiming that exposure to Roundup was dangerous only for mice rather than humans.

Events took an even darker turn one year later in 2016 when the U.S. Environmental Protection Agency (EPA) first published a new report that stated that glyphosate was “not likely to be carcinogenic to humans,” only to pull it offline from its website a few hours later.

According to the studies, exposure to glyphosate was associated with a significant risk of developing several types of cancer, including:

However, the research on the association between Roundup and cancer is limited since the multinational went to any extent to cover up any trace of this risk.

They went as far as to help “ghostwriting” false trials that allegedly proved the safety of its product. It is, therefore, possible that glyphosate may cause many other types of cancer but the evidence has long been hidden by Monsanto.

Those who are at risk are people who are exposed to the effects of this herbicide on a routine basis, such as farmers, gardeners, agricultural workers, landscapers, and park employees.

However, a bigger threat may come from the fact that dangerous traces of this chemical have been found in many foods eaten by adults and children as well.

Update May 2021: Roundup alternative Paraquat is now also under scrutiny, now that research has shown that people exposed to this herbicide could develop Parkinson’s disease. Paraquat exposure lawsuits are being filed as we speak.