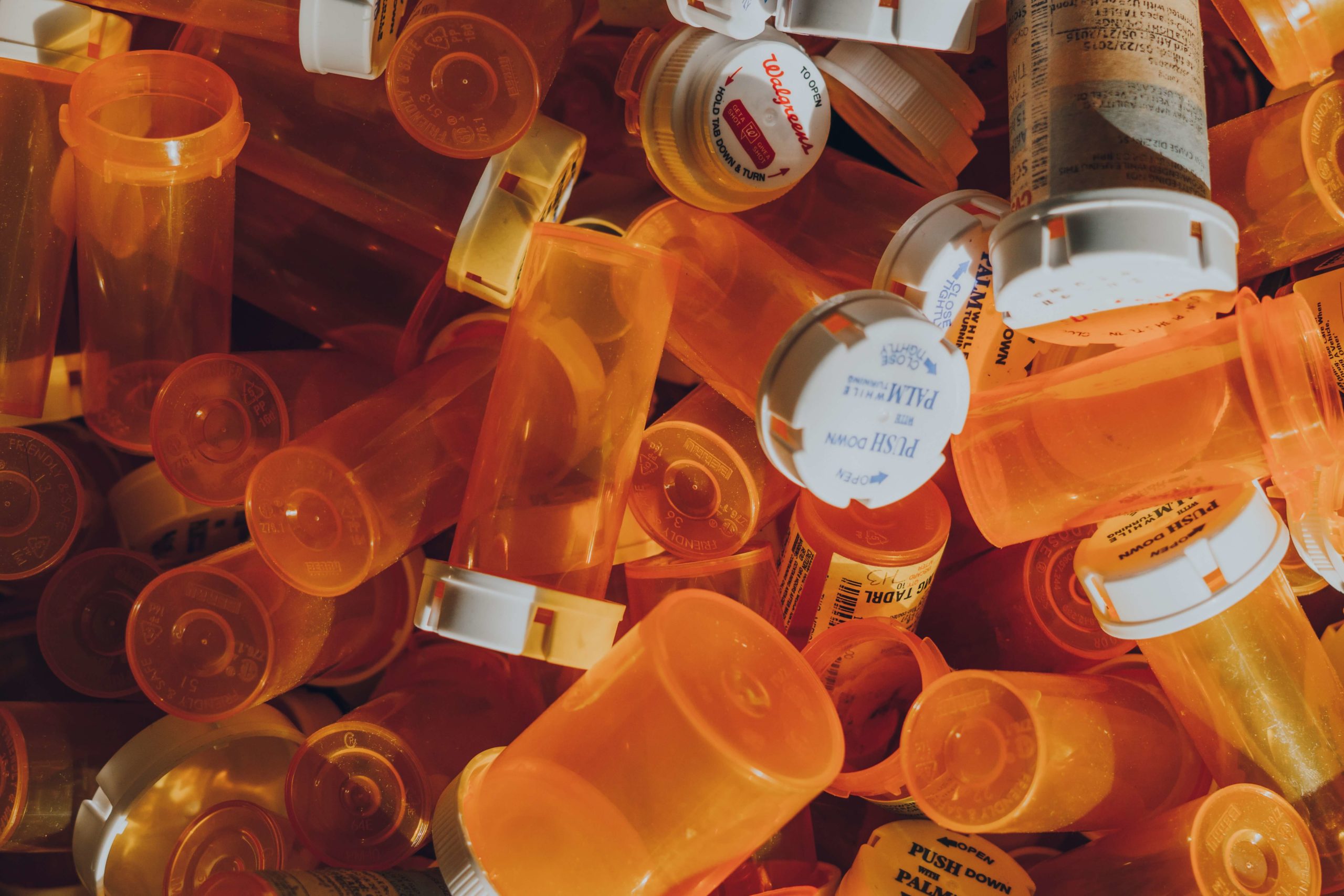 For decades now, the widespread misuse of both prescription and non-prescription opioids has brought devastating consequences. Opioid overdose accounted for more than 42,000 deaths in 2016, more than any previous year on record.

And now, with the current COVID situation in America, more than 19,000 people have already died of a drug overdose during the early stages of the pandemic, according to preliminary data from the Centers for Disease Control  and Prevention.

These figures are present despite the fact that since 2014, there has been a 37% decrease in opioid prescriptions. And yet, these numbers show that drug-related deaths are continuously spiking, mainly fueled by a huge increase in deaths from the use of illicit opioids, like illicitly manufactured heroin and fentanyl, and illicit stimulants such as cocaine and methamphetamine.

People who managed to survive their addiction from opioids are now filing Opioid Epidemic lawsuits, which would enable them to seek compensation for the damages they have suffered from the highly addictive drug. But the fight is still far from over, as people still have access to illicit opioids. According to a recent study, overdosing might be the largest worry in illicit opioid abuse, but researchers say that illicit opioid users are also at risk of other conditions and diseases as well. 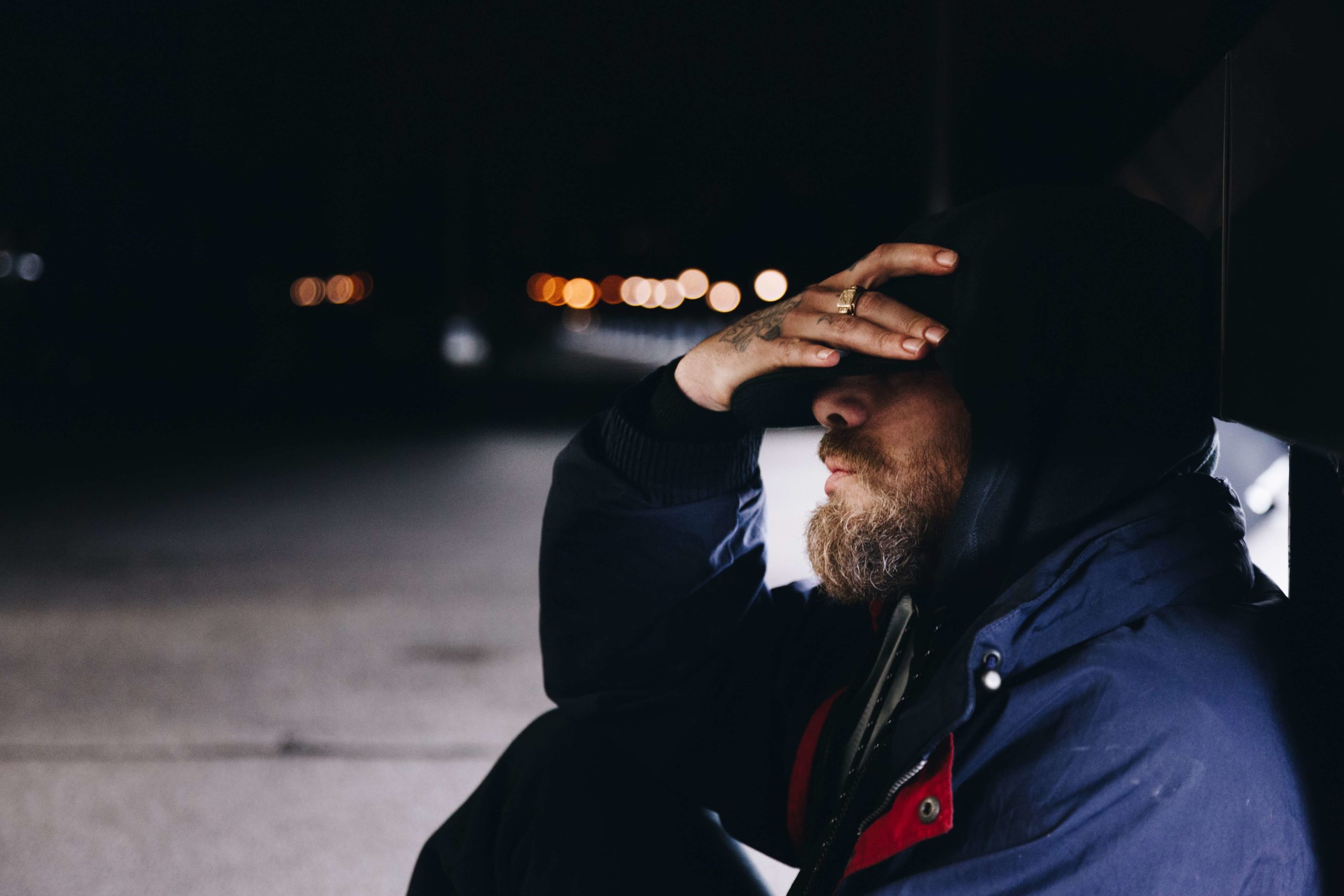 This roots from small groups who tend to share needles with one another. Needless to say, most of the homeless drug using community do not have the access to treatment for their afflictions, and this poor observance of needle hygiene most often ends tragically. 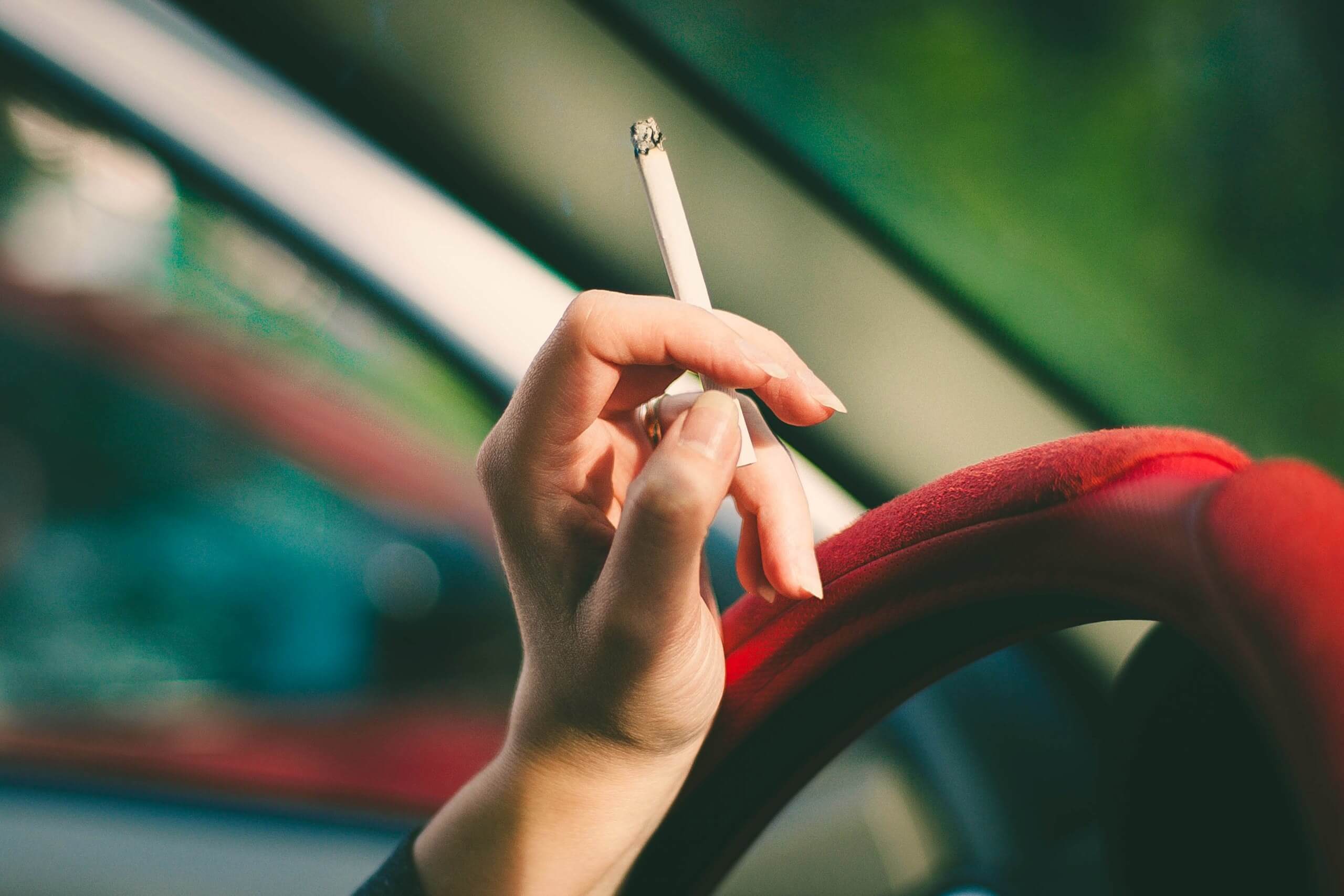 A noncommunicable disease is a disease that is not transmissible directly from one person to another. These conditions were observed to occur among illicit opioid users either as a result of their substance use or due to another habit. For instance, the overlap between people who use opioids and people who smoke is large, which is the reason why different types of cancer are common in the population of opioid users.

In general, the 3rd most common cause of death in Americans is unintentional injuries. Substance abuse, when added to everyday scenarios, increases the associated risks to it. Companies that manufacture cars and heavy machineries warn against use while under the influence because of a myriad of extreme dangers. When someone is high with opioids, reaction time is increased while coordination, on the other hand, is obstructed. This dangerous combination ups the chance of someone injuring themselves in the process. 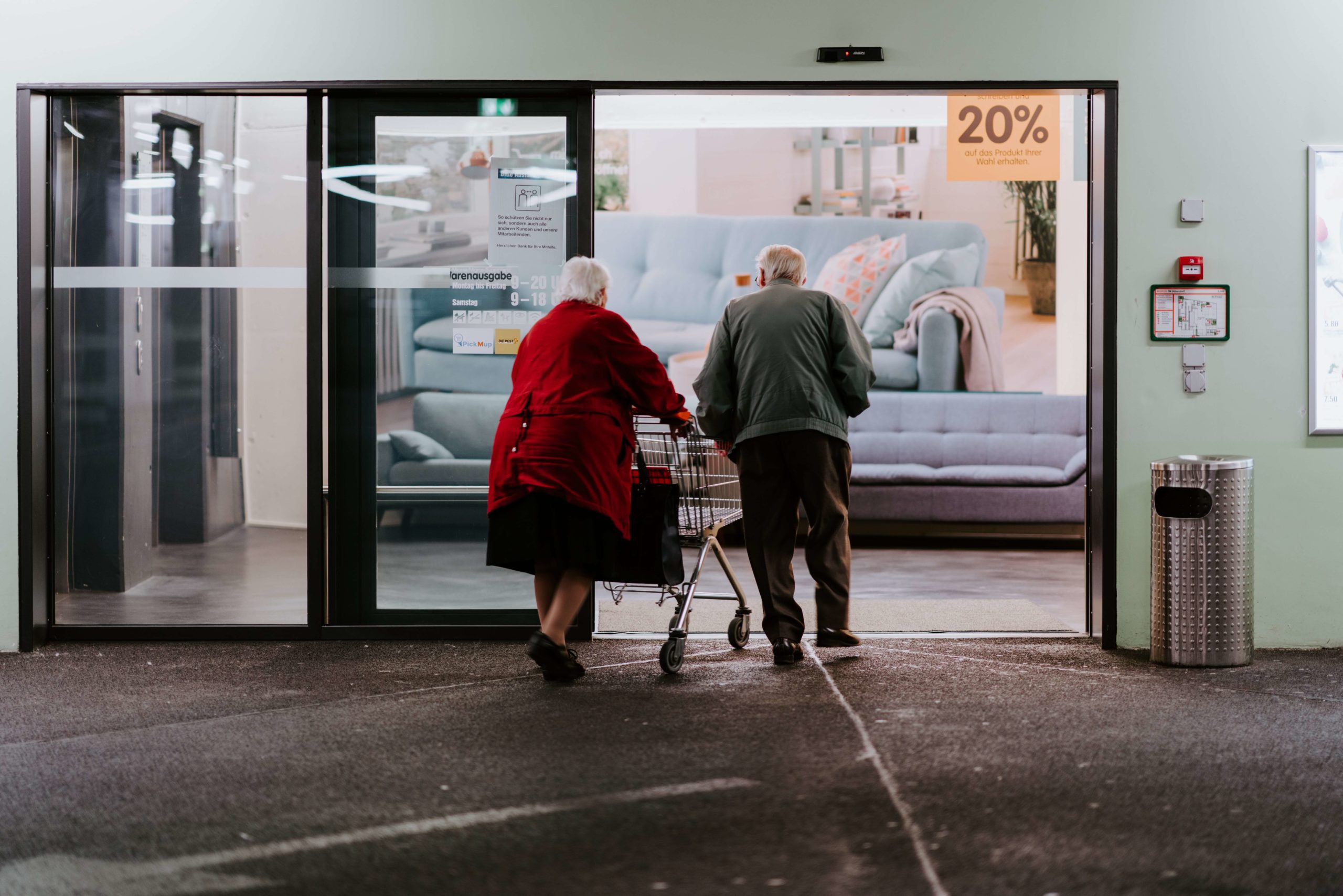 The older population is particularly at risk of these dangers. The elderly are already prone to falls and unintentional injuries, and the involvement of opioids much more increases the chance of a fall. Although most of the time, it’s not the injuries from the fall that cause the death, but complications or infections resulting from the injuries. 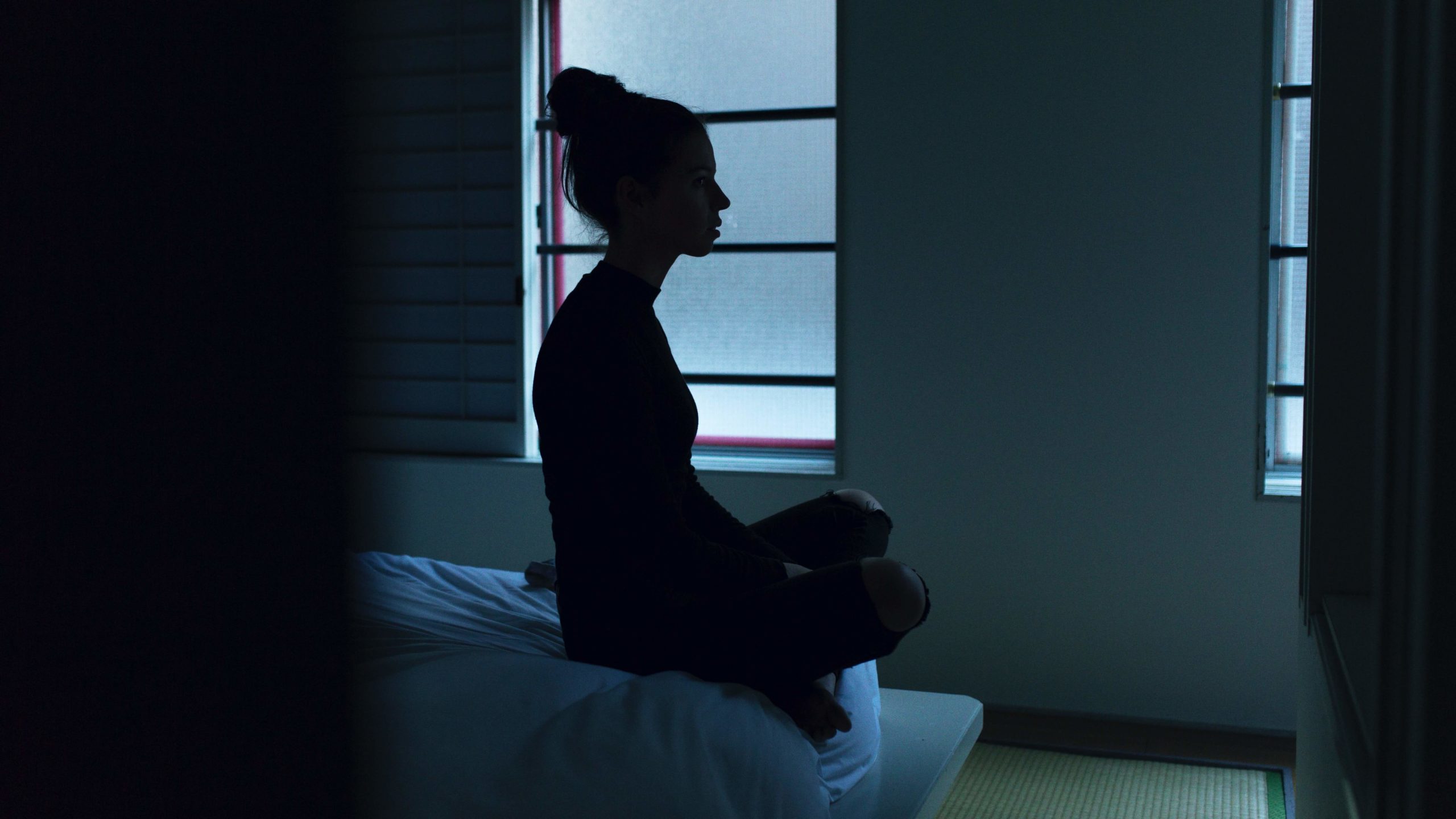 According to the American Psychiatric Association, substance use disorder (SUD) is a complex condition in which there is uncontrolled use of a substance despite its dangers. People with the condition have an intense focus on using certain substances like tobacco, alcohol, or illicit drugs, to the extent of affecting their everyday life. The most severe SUDs are known as addictions.

Addiction triggers distorted thinking and behaviors, and changes in the brain’s structure and function are what cause people to have changes in personality and intense cravings. It is a mental health condition that directly affects one’s physical health in extension. One’s dependency on opioids makes his or her mental health unstable.

In connection with this, suicide alone is sadly common in the general population of the US. In the year 2017 alone, a number of 47,173 suicides were recorded, or 14 people out of 100,000. When you shift your focus to opioid users only, the proportion becomes even larger. And these numbers only account for intentional suicide deaths, excluding the numbers of accidental suicides by overdose.

The Numbers Speak for Themselves

These potential risks that come with opioid abuse prove that overdosing might be the largest worry or cause of death among this population, but it’s definitely not the only cause one should be wary about. Outside the opioid epidemic, these conditions alone are causing huge problems the society is trying to struggle with. In 2017 alone, a total of 70,000 lost their lives from opioid overdose. The lives lost and the families who suffered because of it are enough to establish the danger of the use and abuse of opioids, and just proves that it deserves a nationwide effort in order to fight the continuously increasing levels of its use.