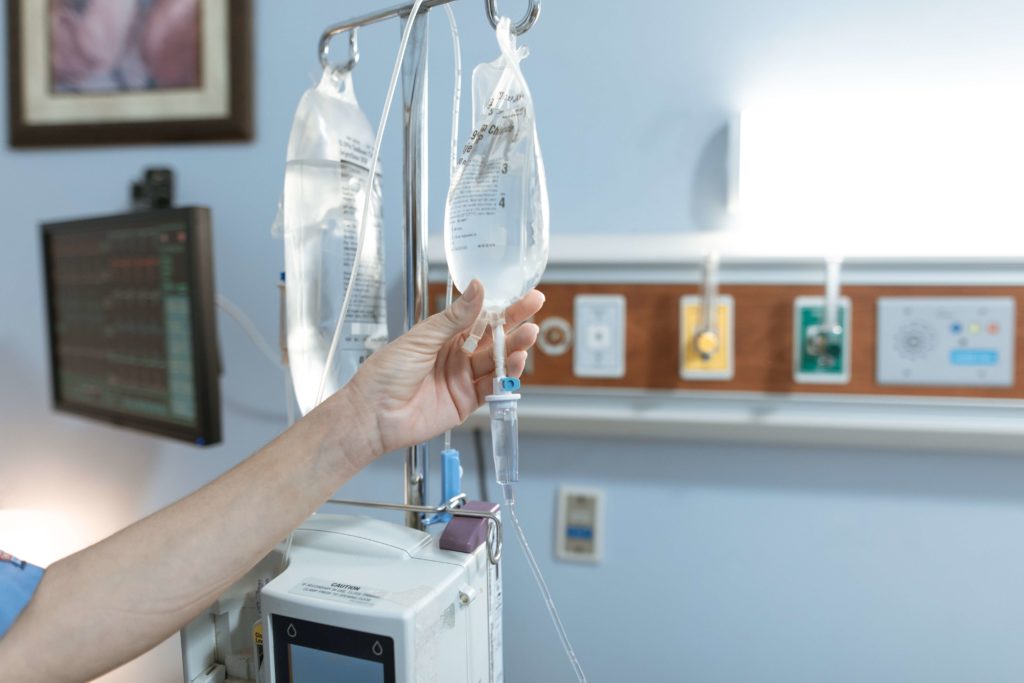 New research suggests that proton pump inhibitor (PPI) use may not be recommended as a preventive treatment for gastrointestinal bleeding for critically ill patients.

Proton pump inhibitors (PPIs) are a class of drugs that can lessen the production of stomach acid in the lining of your stomach. Some examples of medications under this class include Prilosec, and Nexium, among many others.

In most cases, PPIs have proven to be safe and effective in managing a variety of gastrointestinal disorders. However, they’re also linked to a wide array of side effects. Some of which can be serious, especially with long-term use of these medications.

For instance, Nexium, also known by its generic name esomeprazole, has raised concerns over the adverse effects it can cause. These include bone fractures, gastrointestinal infection, and even chronic kidney disease. These complications have also been cited in several Nexium lawsuits filed by plaintiffs after suffering from severe side effects following long-term use of Nexium.

What’s the difference between PPIs and H2 blockers?

H2 receptor blockers are another class of medications used to treat disorders that cause excess stomach acid. Like PPIs, H2 blockers can also be used to relieve the symptoms of  gastroesophageal reflux disease (GERD), a chronic form of acid reflux.

Both groups of medications work by inhibiting and decreasing the production of stomach acid. However, PPIs are generally considered stronger and faster in reducing acid production. But H2 receptor blockers are specifically designed to reduce the acid released in the evening, a common cause of peptic ulcers.

This is the reason why H2 blockers are specifically prescribed to individuals who have ulcers or who are at risk of getting them. H2 blockers have also been shown to carry a lower risk for gastrointestinal infections compared to PPIs. On the other hand, PPIs are more often recommended for people who suffer from GERD or acid reflux.

Doctors don’t recommend using both a PPI and an H2 blocker at the same time. This is because an H2 blocker can interfere with a PPI’s mechanism of action. Moreover, when these medications are used together, the excessive reduction of acid may allow for bacteria to multiply in the digestive system. As a result, the risk of infection may be increased.

Critically ill patients are at a higher risk of developing stress ulcer-related gastrointestinal tract bleeding. Around 2.6 to 6 percent of patients suffer from the condition. These individuals also have an increased risk of death by two to fourfolds.

However, the efficacy and safety of these combination drugs is not fully understood.

The study authors examined a total of 935 patients for each treatment group. One group was treated with PPIs and the other was treated with H2 blockers. In both groups, the mean age of the patient population was 67 years old.

“These findings do not support the current recommendations, which prefer PPIs for gastrointestinal bleeding prophylaxis in the intensive care unit,” the authors wrote.

The study, however, included some limitations that should be noted.

One possible limitation is that the researchers only made use of data from index hospitalizations. This means that the mortality rate could potentially be an underestimate.

Another limitation is the study authors the instances of gastrointestinal bleeding based on required transfusions and hemoglobin levels without determining their clinical significance. This could lead to under- or overestimations.

There is also a suspected underestimate of pneumonia and C difficile infections. The study, “Comparison of proton pump inhibitors and histamine 2 receptor antagonists for stress ulcer prophylaxis in the intensive care unit,” was published online in Scientific Reports.

Because in most cases, patients tolerate PPIs really well, their use has been widespread. Their known efficacy in treating gastrointestinal disorders also made them one of the most prescribed drugs by healthcare providers.

However, this known safety and efficacy also contributed to these medications’ overuse and misuse. Doctors also tend to prescribe PPIs for prolonged and at times even lifetime use. Several patients also take the over-the-counter versions of their PPIs way beyond their recommended duration of treatment.

As a result, in recent years, concerns have been growing over the serious side effects of proton pump inhibitors (PPIs). In particular, long-term PPI therapy can potentially cause a wide array of adverse effects.

The new study adds to the mounting evidence that suggests the possible risks that may come with PPI use.

These medications didn’t come with their appropriate label until 2014. It was the year the FDA ordered PPI manufacturers to include kidney problems as a part of its potential risks. This means that patients who were taking Nexium and other PPIs prior to 2014 were not aware of their serious risks.

If you or a loved one suffered from serious side effects after long-term therapy with Nexium, you may pursue legal action against its manufacturers. You can contact us today to know more about your rights and we will do our best in assisting you with the next legal steps you can take once confirmed that you have a legal claim.