Home / Paragard IUD lawsuit / Pregnancy Post-IUD: Are there Risks to getting Pregnant after Paragard Removal?

Pregnancy Post-IUD: Are there Risks to getting Pregnant after Paragard Removal? 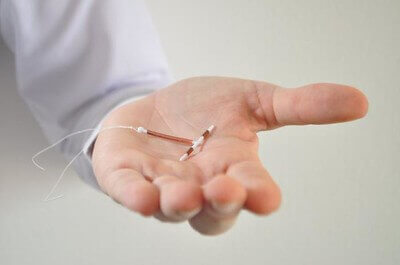 Women have been using Paragard IUDs since the 1980s. The Paragard T 380A IUD is a non-hormonal copper birth control device with an effectiveness rate of 99% at avoiding pregnancy.

This intrauterine device can also last up to 12 years, provided that it stays in its place. Unlike other IUDs such as Mirena and Skyla which makes use of levonorgestrel, this birth control device is hormone-free. 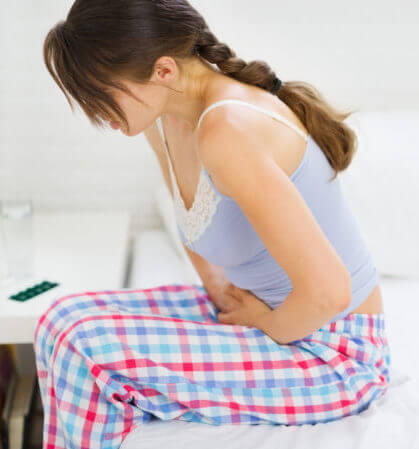 Numerous claims were making the rounds about this birth control device lately. Some of Paragard’s mild side effects are cramping and nausea right after insertion of the IUD, people might also experience worse cramping and heavier bleeding, but these should go away after a few months.

However, there are also a number of complaints about it from women who suffered its adverse effects due to the device not staying in its place or worse, breaking off. Once this happens, it loses its contraceptive abilities and the chance of getting pregnant becomes higher. Women who conceive with the device still inside their bodies are more susceptible to complications including miscarriage, ectopic pregnancy, and in some cases, death.

These kinds of complicatons are what fueled plaintiffs to file their cases in the Paragard lawsuit, a new yet growing legal proceeding which aims to hold Teva Pharmaceuticals, the manufacturer of the potentially dangerous medical device, accountable.

Lawyers claim that aside from releasing a defective device to the market, the pharmaceutical company was negligent in communicating to the public about the potential dangers of the device as well.

Pregnancy with an IUD

After the device is inserted, it is recommended that women wait for a week before having sexual intercourse. If this is not observed, an IUD pregnancy might occur.

A woman may also get pregnant even with an IUD if it did not stay in its place. Doctors call this device expulsion. When an IUD is in the right place, it is situated at the bottom of the uterus, past the cervix.

This is why some women prefer to have the Paragard IUD removed from their system. Others who were not as lucky experienced the worst case scenario — looking at a full hysterectomy at a much younger age, while others were fortunate not to have experienced any problems with the device and want to have it removed, wanting to conceive. If you are one of the women looking to become pregnant after your Paragard removal, here are some of the things you should expect: 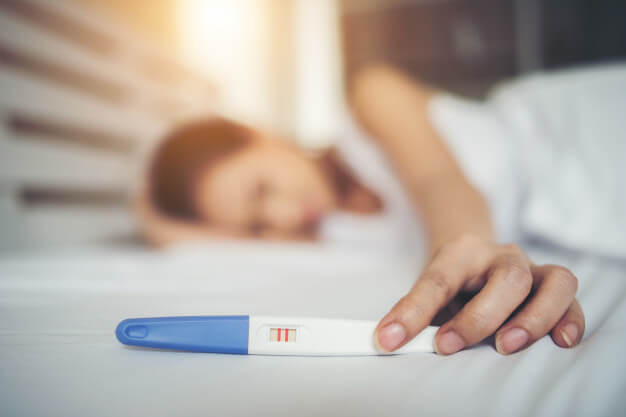 In some cases, bits and pieces of shattered Paragard left inside a woman’s uterus even after undergoing invasive surgeries made it hard for them to conceive again. Some women weren’t even fortunate enough to try and get pregnant as they have faced the worst case scenario — a hysterectomy or uterus removal.

The good news is, if you have experienced no problems while on the birth control device, you should be fine. Since an IUD is meant to disrupt the natural processes of the uterus to make it inhabitable for a fertilized egg, you will have to wait for your uterine lining to go back to normal again before you can possibly get pregnant.

Whatever your case might be, it is still best to ask your ob-gyn for advice on what proper measures to take if you are planning to conceive after your Paragard removal.