Study: Proton Pump Inhibitors May Cause An Elevated Risk For Acute Kidney Injury After Cardiac Surgery 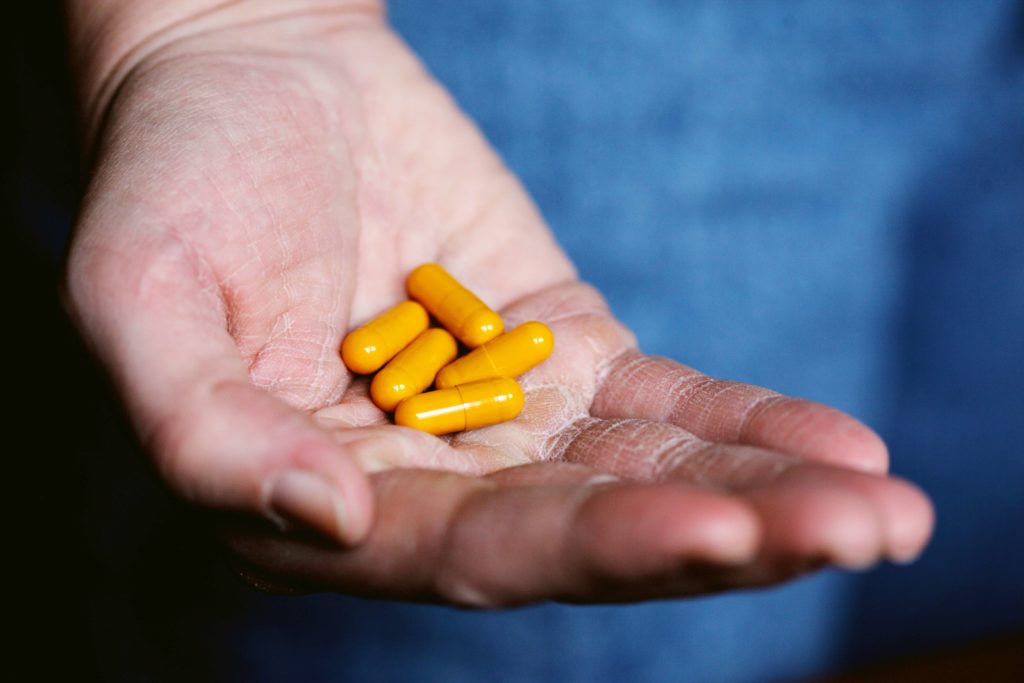 According to the findings of a study presented at ASN Kidney Week, patients who took proton pump inhibitors (PPIs) before undergoing cardiac surgery were more likely to develop acute kidney injury (AKI) and to die during hospitalization.

PPIs are one of the most common groups of medications prescribed by health care providers. They’re used to help reduce gastric acid secretion in the body. They also help relieve symptoms of acid-related disorders by inhibiting some stomach cells from pumping acid into the stomach.

Lately, however, PPIs have been the subject of growing concerns over the adverse events they can cause. This is especially the case with the long-term use of these medicines.

For instance, Nexium, a proton pump inhibitor, has been linked to chronic kidney disease (CKD), pneumonia, bone fractures, and gastrointestinal infection, among others. This is especially true if there’s prolonged use of the medication.

These serious risks gave rise to several Nexium lawsuits being filed across the United States. According to plaintiffs, they developed serious side effects following long-term use of Nexium.

This time, another study has shed light to the negative effects of PPIs like Nexium and others to the kidney. Read the article to learn more.

What is acute kidney injury?

Acute kidney injury (AKI), also called acute renal failure (ARF), is a sudden decline in kidney function. It can happen within a few hours or a few days. However, the risk of developing it often arises after major surgeries.

AKI causes a buildup of waste products in your blood. The condition also makes it difficult for your kidneys to maintain the right balance of fluid in your body.

The condition has three main causes, including:

You may also be at an increased risk for developing AKI after undergoing heart and belly surgery or a bone marrow transplant.

In the analysis, study authors included medical information from two groups of participants based on electronic medical hospital records and health insurance information.

Patients in the two groups were aged 18 years and older. According to the study authors, preoperative PPI exposure is defined as a PPI prescription record within three weeks before cardiac surgery.

In the Severance cardiac surgery cohort, the rate of AKI requiring dialysis was 5.5% in patients who used PPIs and 3.2% in patients who did not. In-hospital mortality rates were 4.7% and 3.2%, respectively.

Following adjustments, the use of proton pump inhibitors was associated with a 2.2-times elevated risk of dying during hospitalization. The other group revealed comparable findings, revealing that PPI use was linked to a 2.29-times elevated risk of AKI requiring dialysis and a 2.25-times higher odds of in-hospital mortality.

“Our findings suggest that PPI exposure is a modifiable risk factor for cardiac surgery–associated AKI,” said lead author Hee Byung Koh, MD, of Yonsei University, in Seoul. “Stopping PPI before surgery may be a preventive strategy for AKI after cardiac surgery.”

Several studies suggest that PPI use may be linked to chronic kidney disease (CKD) and other serious kidney problems. In recent years, this class of medications have already been linked to short-term kidney issues.

But now, newer studies have also associated long-term PPI use to CKD. The study entitled “Proton Pump Inhibitor Exposure and Risk of Acute Kidney Injury after Cardiac Surgery” just adds to the continuously growing evidence about the adverse effects of PPIs to our kidneys.

If you or a loved one suffered from kidney problems or developed a serious kidney injury after using PPIs like Nexium, you may have a case against its manufacturer.

You can contact us today if you wish to know more about how you can pursue legal action. We know how hard it is to be involved in a legal battle while enduring the side effects or complications PPIs may have caused you.

Rest assured that we’re here to take that burden off of you. We can assist in finding the right Nexium attorney for you.