Rep. Katie Porter recently published a report that reveals how Big Pharma uses mergers and acquisitions to increase profits and its devastating effects to the American healthcare system.

The report, which was entitled, “Killer Profits: How Big Pharma Takeovers Destroy Innovation and Harm Patients,” begins with a foreword from the Congresswoman, from which she shared how Orange Country families groan at the high cost of prescription drugs, and how this problem is also reflected across the country, with nearly 1 in 5 Americans skipping a dose because of high prices, and yet, one study still found that even the pharmaceutical industry loses $1 trillion in sales, it would still remain as the most profitable sector.

And while pharma execs often attempt to portray those deals as efforts to improve company structure and sugarcoat it as diversifying product offerings, the report argued that “digging a level deeper exposes a troubling industry-wide trend of billions of dollars of corporate resources going toward acquiring other pharmaceutical corporations with patent-protected blockbuster drugs instead of putting those resources toward discovery of new drugs.” 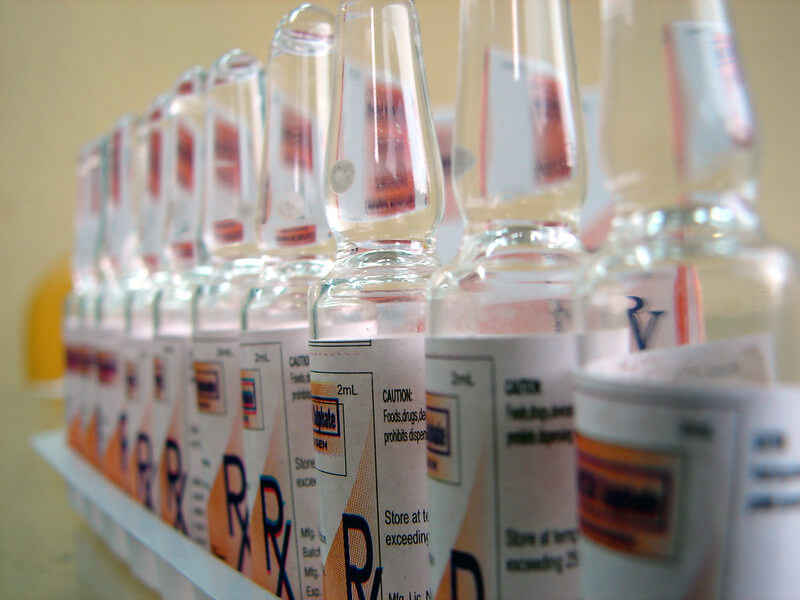 Some of these pharma giants’ names might be familiar to you, what with all the issues, recalls, and lawsuits that were named under the drugs they have manufactured.

First, there was Johnson and Johnson who agreed to pay $2.2 billion in criminal and civil fines after it was accused by the Department of Justice of illegally marketing its drugs, Risperdal and Invega, as safe for children and the elderly, even though it really isn’t.

Both medications for schizophrenia and bipolar mania have legal proceedings under their names. Risperdal lawsuits were filed by plaintiffs who took the drug and experienced adverse reactions like hostility, agitation, and confusion among patients with dementia. It also reportedly caused gynecomastia, the enlargement or swelling of breast tissue in male patients.

And since Invega has a very close similarity to Risperdal, plaintiffs who filed an Invega lawsuit also cited the same adverse effects as part of their complaint.

AbbVie, on the other hand, together with Biogen, recently recalled their multiple sclerosis drug, Zinbryta, after 3 cases of encephalitis or meningoencephalitis in patients who took the medication have been reported. 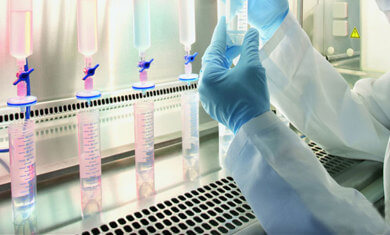 An increasing number of patients who took the drug are filing a Zinbryta lawsuit to seek compensation for the injuries and damage they have suffered from taking the medication.

And lastly, Teva Pharmaceuticals, a well-known generic drugmaker, who was recently sued by the Department of Justice twice over allegations of a kickback scheme and conspiring with other drug companies to boost sales of a certain medication they have manufactured. The company is also being accused by lawyers of the Paragard lawsuits of knowingly manufacturing a faulty medical device, the Paragard IUD, that is prone to breaking upon removal, and therefore has caused injuries to the plaintiffs and emotional damage to their families.

These Merger and Acquisition (M&A) deals are often executed to “stop competitors,” to “boost stock prices,” and to “acquire an innovative blockbuster drug with an enormous prospective revenue stream.”

“Instead of spending on innovation, Big Pharma is hoarding its money for salaries and dividends,” the report added, “all while swallowing smaller companies, thus making the marketplace far less competitive.”

It also noted that, “In 2018, the year that former President Donald Trump’s tax giveaway to the wealthy went into effect, 12 of the biggest pharmaceutical companies spent more money on stock buybacks than on research and development.” 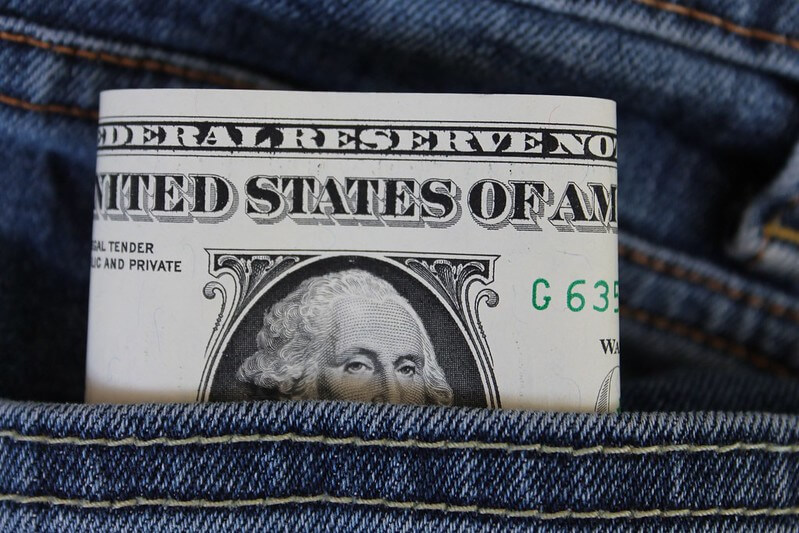 Some of the key findings from the report include:

“Lives are on the line; it’s clear the federal government needs to reform how it evaluates healthcare mergers and patent abuses,” Porter added.

In line with that, Rep. Porter’s report recommends the following actions:

The report concludes with the statement, “It’s time we reevaluate the standards for approving these mergers. It’s time we pass legislation to lower drug prices. And it’s time we rethink the structure of leadership at big pharmaceutical companies. Together, these strategies can help us bring more innovative, and critically needed, cures and treatments to market.”