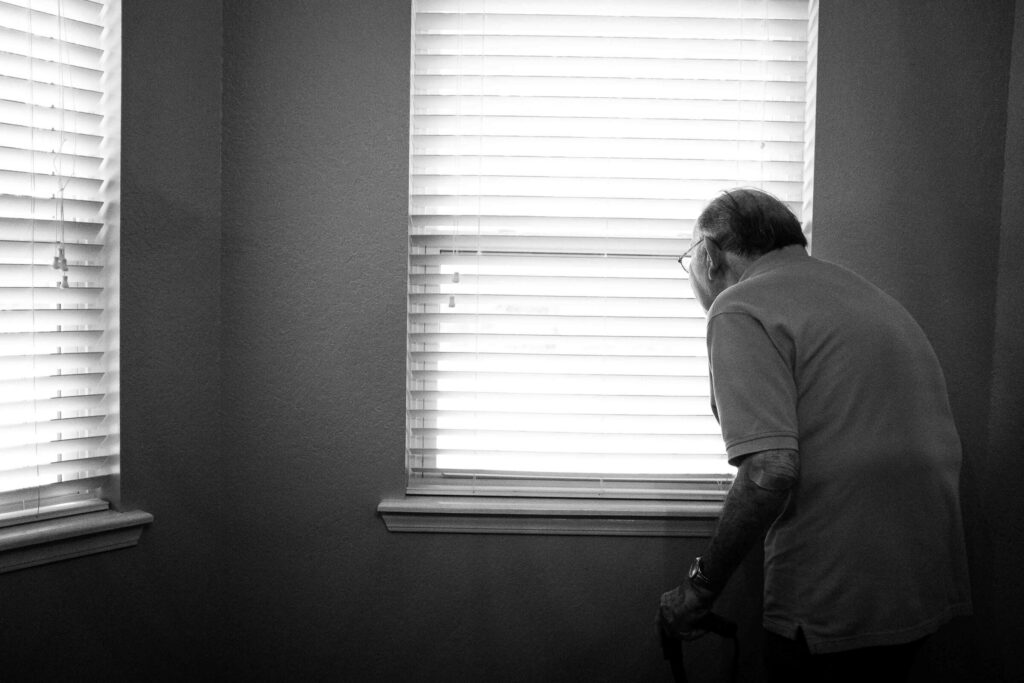 Parkinson’s disease (PD) patients who use pimavanserin (Nuplazid) to help manage their psychotic symptoms may have an increased risk of hospital stay of up to 30 days and even death, a recent study showed.

In 2018, the federal government received several death reports associated with the drug. But after a post-marketing review by the U.S. Food and Drug Administration (FDA), the regulating agency said that it found no new or unexpected safety risks associated with pimavanserin.

What is Pimavanserin Used For?

A 12-year study found that up to 60% of PD patients may develop Parkinson’s disease psychosis (PDP). These psychotic symptoms, often characterized by hallucinations and delusions, can be frequent and may give an overall unpleasant and distressing experience for patients who suffer from PD.

Furthermore, the fact that the scientific community is still searching for the exact cause and treatment of neurodegenerative disorder may add more frustrations to patients and their families.

It is believed, however, that a complex combination of genetic, lifestyle, and environmental factors may potentially cause someone to develop Parkinson’s disease, which is an irreversible progressive degeneration of the brain.

Approximately 60,000 Americans are diagnosed with PD each year, but it’s not only the patients’ quality of life that gets affected, but also their families’.

Many complaints have been recently filed in relation to an increased risk of Parkinson’s disease, allegedly caused by a certain pesticide called Paraquat. Plainiffs who have filed Paraquat lawsuits claim that they have developed PD after being exposed to the chemical.

Psychotic symptoms seen in those who suffer from PD are also equally troublesome for the patient and their families, as these symptoms may cause major challenges, including:

Pimavanserin, sold as Nuplazid, is an atypical antipsychotic developed by Acadia Pharmaceuticals and was approved by the FDA in 2016 for the treatment of hallucinations and delusions associated with Parkinson’s disease psychosis.

And although some ongoing and completed trials have shown the medication’s efficacy against PDP, a recent study has called the safety of the drug into question as it showed a greater risk of 30-day hospitalization and mortality in users of the drug compared to non-users.

Findings of the Study

The researchers conducted a retrospective cohort study that involved PD patients who were aged 65 and older residing in long-term care facilities between November 1, 2015, and December 31, 2018.

The participants were assessed for outcomes of 30 ad 90-day hospitalizations and mortality following pimavanserin use.

According to study findings, patients with Parkinson’s disease who were treated with pimavanserin had a 24% increased risk of 30-day hospitalization compared to non-users. Furthermore, pimavanserin use was also associated with a significant increase in the risk of death at 90 days, which persisted at 180 days after pimavanserin use, the researchers wrote in Neurology.

The authors cited the study as Class II evidence that associates pimavanserin use in PD patients with a greater risk of hospitalization and mortality and concluded that the findings may help to inform decisions regarding the drug’s risk-benefit balance among patients with Parkinson’s disease.

The study also supported speculations of safety concerns regarding the use of pimavanserin in PD patients.

The FDA, in its post-marketing surveillance of the drug, was able to receive reports of 893 deaths related to the PD medication.

Pimavanserin Has a Black Box Warning

Atypical antipsychotics like pimavanserin are often used off-label to treat behavioral abnormalities or psychotic symptoms associated with dementia. Off-label use is the use of a drug in a manner that is not specified in the FDA’s approved packaging or label.

This can mean that a medication is used for a certain disease or medical condition that it is not originally approved to treat.

Now, there’s nothing to worry about with this kind of practice, as it is entirely legal and in fact very common. For instance, when certain chemotherapy is approved to treat a specific type of cancer, healthcare providers can also use it for the treatment of another type of cancer.

However, antipsychotics, whether it’s the typical or atypical kind, are associated with adverse events which may be dangerous in older adults who take the medications.

To warn patients of these risks, the FDA has issued a black box warning for all antipsychotic medications.

A black box warning, also called a boxed warning, is the most serious warning that the FDA issues for certain medications that carry some serious or life-threatening adverse effects. A black box warning may also alert doctors and patients about:

In pimavanserin’s case, it carries a black box warning of increased morbidity and mortality in older adults with dementia and psychosis.

Why Antipsychotics Are Still Used

So far, other available treatment options for psychotic symptoms are either unsafe or have limited efficacy. These have been evident in some FDA-approved atypical antipsychotics, including quetiapine and clozapine, which have been commonly studied in the treatment of such behavioral abnormalities.

Low-dose quetiapine, although well tolerated and does not cause side effects like worsening of motor symptoms, has shown limited efficacy.

On the other hand, clozapine has demonstrated efficacy in trials in PDP treatment. However, even at low doses, its use is limited due to its potentially fatal side effect of agranulocytosis, which is a life-threatening blood disorder that occurs when the body doesn’t produce enough neutrophils, a certain type of white blood cells.

Given that there are only a limited number of medications that can treat the condition, a health care provider may still prescribe antipsychotic medications that carry a black box warning. In these situations, a doctor will take into consideration the potential benefits of these medications and whether these advantages outweigh the risks.

This also sends an important message that there is still a dire need for the development of safe and alternative treatment options for Parkinson’s disease psychosis.