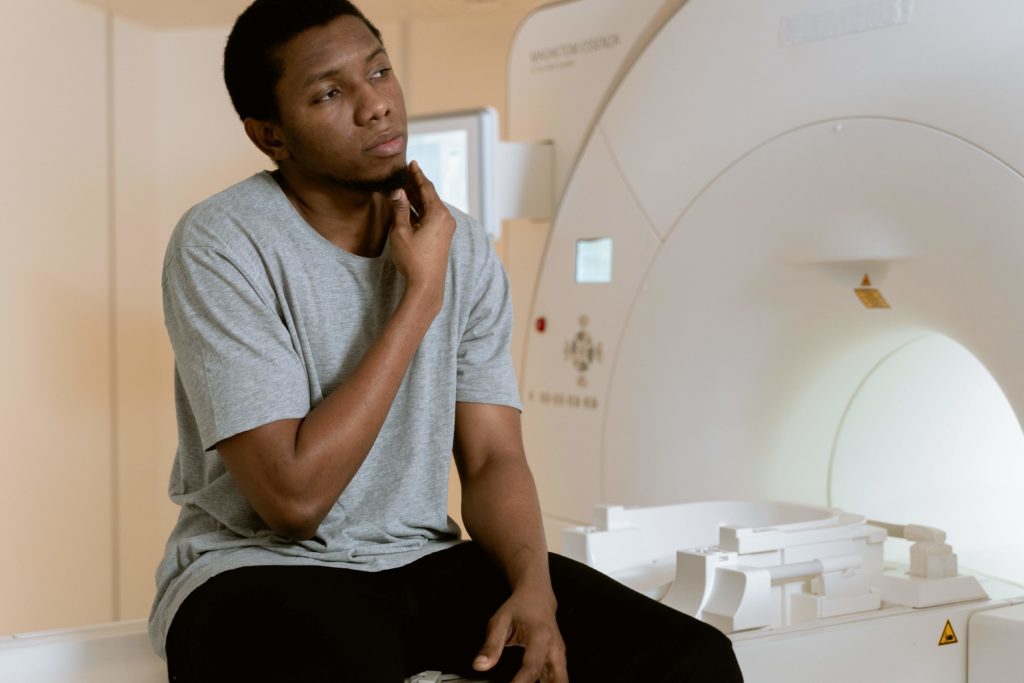 The news jolted millions of CPAP users out of their sleep. One night, they relied on the machine to get a decent sleep, and the next, it’s suddenly a hazard to their health.

According to CPAP lawsuits filed by plaintiffs, the sound dampening foam could degrade over time, emitting toxic particles and gases that users could inhale or ingest. Doing so can cause CPAP side effects, including irritation to the eyes, nose, and throat, as well as breathing problems.

In particular, the recalled devices may also harm other organs and may even cause cancer.

Now, months after the CPAP recall, a Food and Drug Administration (FDA) investigation alleges that for years, Philips may have known about the problems associated with the devices for years but didn’t immediately act.

Philips May Have Known About Health Risks For Years

The recent recall of the CPAP devices was under the Class I classification. Recalls of this category often pertain to defective products that can cause serious health issues and even death in patients.

As such, it triggered several FDA inspections of the company’s manufacturing facility in Pennsylvania last August and November.

Among other things, FDA inspectors looked at Philips Respironics’ digital records, operating procedures, and product testing. The goal of these inspections is to determine the contributing factors to the PE-PUR foam health risks that led to the recall of millions of the company’s CPAP devices.

Through these inspections, FDA officials allege that for years, staff within the company was aware of the foam degradation problems in the recalled CPAP, BiPAP, and mechanical ventilator devices but didn’t immediately act.

Investigators also claim that executive managers for Philips knew of the issues for more than a year before issuing the recall.

According to the regulating agency’s inspection, warnings related to the devices have always existed inside the company. These included “at least 14 tests or assessments” from as far back as 2016 where staff within the company were “aware of issues and concerns related to potential foam degradation.”

Furthermore, from outside the company, inspectors also found that there were external warnings — in fact, tens of thousands of them.

Since 2008, Philips has reportedly received 220,000 complaints that included the following keywords:

FDA inspectors added that the executive management for Philips was made aware of foam degradation problems as early as January 2020 or even earlier. However, it wasn’t until April 2021 that the company issued a voluntary recall of the products.

In September 2021, Philips started replacing the sound abatement foam in around 15 million devices that it recalled back in June 2021. The original PE-PUR foam could break down and emit toxic particles and gases known as volatile organic compounds or VOCs.

The company replaced the original PE-PUR foam with a silicone-based foam. The FDA originally approved this plan based on testing conducted by Philips. However, the federal agency now says it also discovered new information about the potential safety issue of the replacement silicone foam.

The FDA also got a hold of this information during its inspections following the company’s CPAP recall. According to the information learned by the agency during one of its visits to Philips’ manufacturing facility, the new silicone foam used in a device marketed outside the United States fell short of passing a safety test for VOCs.

“The FDA is aware that patients have already received devices with silicone-based foam as part of the repair and replace program. At this time, the agency does not have sufficient information to conclude whether the silicone-based foam being used in the repaired devices poses any risk to patients in the U.S.,” the agency stated in its recall update.

The agency also ordered Philips to conduct independent testing on the replacement silicone foam and will inform the public of the results once available. In the meantime, the FDA advised people who already got their replacement machines from Philips to continue using them as stopping treatment for their sleep apnea may pose more risks to their health.

The FDA said that reports from the inspection are not a final determination of whether Philips is guilty of violating the Federal Food, Drug, and Cosmetic Act. Regulators will also review the company’s response to these findings before making a decision about its next steps.

Since the massive voluntary recall of the sleep aid devices, millions of its users who depended on it to sleep each night were left hanging.

And now that the FDA discovered new information with its routine inspections, it’s expected that these findings could lead to more CPAP lawsuits filed across the country.

If you or a loved one suffered from lung injuries, respiratory problems, or developed cancer after using a Philips CPAP machine, you may have a case against the device manufacturer.

Don’t hesitate to contact us today to discuss your case. We can assist in finding the right CPAP lawyer for you.