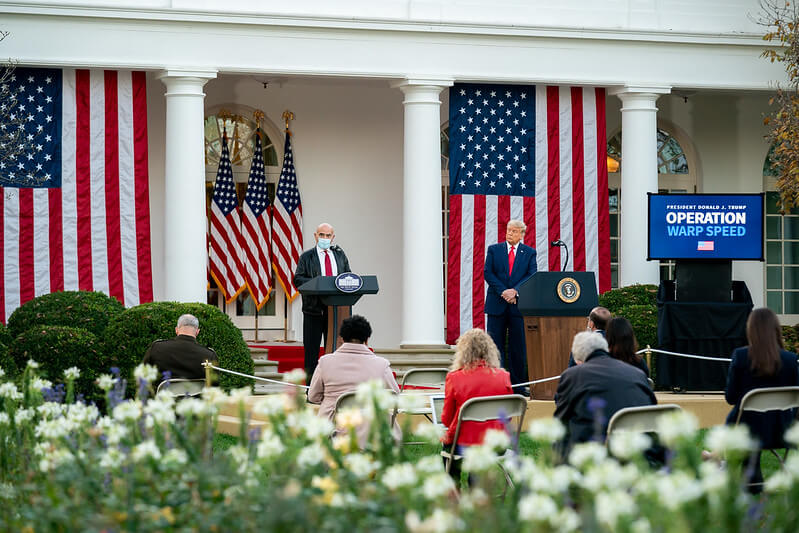 Moncef Slaoui, the outgoing head of the federal COVID-19 vaccine effort Operation Warp Speed, reminded people to stay vigilant about COVID-19 even in the far future.

The OWS director said at the annual J.P. Morgan Health Conference: “I’m optimistic we will get this virus under control, but we cannot forget. We forgot with Ebola. We forgot with Zika.”

While news of vaccines keeps the public’s hopes that all of this will be over soon, the pharmaceutical industry is gearing itself up for the prolonged COVID-19 line of business.

It is not new for the pharma industry to look at these situations as a part of their business, which explains the reputation they have especially to staunch critics of the so-called big pharma. This industry has been involved with countless scandals and lawsuits.

Just last year, the U.S. government filed a lawsuit against the Israeli drugmaker, Teva, accusing the company of using a kickback scheme to boost sales of its multiple sclerosis drug.

Teva Pharmaceuticals has also been the target of a growing number of lawsuits called the Paragard lawsuits, which accuses the company of manufacturing a faulty medical device without properly warning the public of the IUD’s potential dangers, like being prone to breaking, causing organ perforation, and giving rise to ectopic pregnancy, among others.

This year, it looks like the pharma industry’s COVID-19 line of business is still far from seeing its end.

What Pharma Leaders Say about the Virus

“Our thesis as a company is Sars-CoV-2 is not going away, we are going to deal with this virus we think forever,” said Stephane Bancel, CEO of Moderna. The key to move forward, he added, is to stay on top of the new variants and mutations to quickly adapt by evolving the product so the fight to protect the people against the virus can continue.

Angela Hwang, group president of biopharmaceuticals at Pfizer, said, “we’re bullish about what our vaccine is going to be able to do to respond to the various mutations and variants.” Although at one point, she admitted that there might be a need for a new vaccine if the worst case scenario arises.

According to Hwang, however, the beauty of mRNA, which is the technology utilized by Pfizer and Moderna to develop their vaccines, is that there is no need to wait for years as a new vaccine can easily be developed within weeks. She also noted that it is important to have a continuous study of trials to completely understand the extent of the vaccine response.

“We see this as a durable business,” Hwang added. “It’s a business and piece of research that we’re going to have to continue to do for a long time.”

The Latest in Vaccine Rollouts 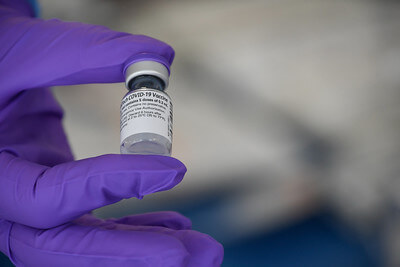 So far, 23.9 million vaccines have been distributed, but only 10.3 million have reached people’s arms already, according to The Centers for Disease Control and Prevention (CDC). Bancel has confidence that if Pfizer and Moderna were to hit their Operation Warp Speed contract goals of a total of 400 million vaccines delivered towards the end of the second quarter that the United States will be one of the first countries to have enough protection against the virus.

While the vaccine candidates of Moderna and Pfizer were the first ones to get authorization from the US FDA, there are other vaccines waiting in line from companies such as Johnson & Johnson, Novavax, and AstraZeneca. Although the biggest question of the efficacy rate on these vaccines is yet to be answered, as their rivals Moderna and Pfizer exceeded expectations with their 95% efficacy rate. Can the other companies compete?

The 95% benchmark, according to Slaoui, makes people focus on the individual benefits rather than the population benefit. He added, “the scientific answer is a 70 or 80% vaccine can be highly effective in inducing herd immunity.”

Slaoui also argued that in reality, “a very large percentage of people immunized with the first dose will not get their second dose.”

And while the efficacy of one dose versus two doses vaccinations is still under study, he expressed confidence in saying that a single dose is also likely to have very high efficacy.

What’s essential during these difficult times is being inoculated with a vaccine that has more than 50% efficacy as soon as possible. “There will be more pandemics. It’s impossible to predict when,” Slaoui said. “We need to be even faster and better equipped for the next one than we have been for this one.”