In the midst of a pandemic where shortages of gloves, masks, and personal protective equipment have made headlines, an unseen crisis was looming in the background: drug shortage.

Essential Drugs Unavailable in the U.S.

Tufts Medical Center in Downtown Boston said they were literally down to supplies that would only last for days. “We were begging and tweeting with the vendor community to make sure we would never completely run out,” said Ross Thompson, Tufts’ chief pharmacy officer.

Thankfully, the hospital was able to avoid total drug shortage as wholesalers, drug manufacturers, and purchasing organizations heeded their call, and doctors and pharmacists were able to find alternative medications to treat patients. 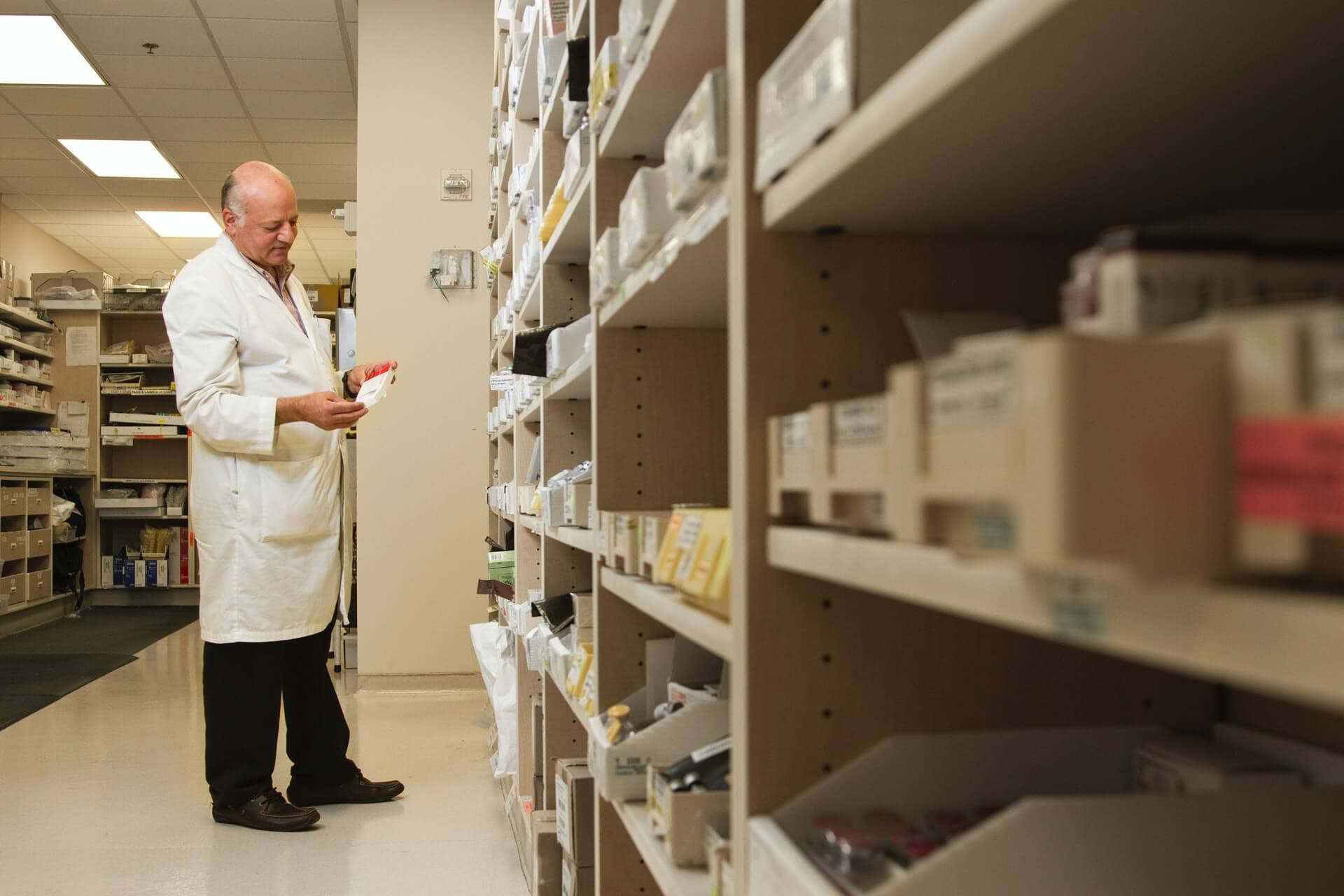 Still, the pandemic has shown some loopholes of the US healthcare system, including a problem that has repeatedly plagued American hospitals for years now: the recurring shortage of a number of essential drugs, especially injectable generics which are necessary in treating chronic diseases and acute conditions — like infections, and even cancer. This dilemma is just one of the results of Big Pharma offshoring as much as 80% of generic drug production as well as ingredients.

Not to mention, another long-standing crisis that Big Pharma has triggered besides the opioid epidemic. Which even got worse during the pandemic, when people are isolated and mostly experience stress and anxiety. People who were able to fight off their addiction are now filing Opioid Epidemic lawsuits as a way to retaliate and hold opioid manufacturers accountable for the damages that these people and their families have suffered from.

This has caused concerns for medical professionals and their patients with chronic health conditions. “I have patients right now who have acute lymphocytic leukemia for whom I cannot get one of the essential drugs that is known to increase the rate of cure, because it is not available in the U.S.,” said Dr. David Duggan, an oncologist at SUNY Upstate University Hospital.

The Only Major Civilization to run Health Care as Business 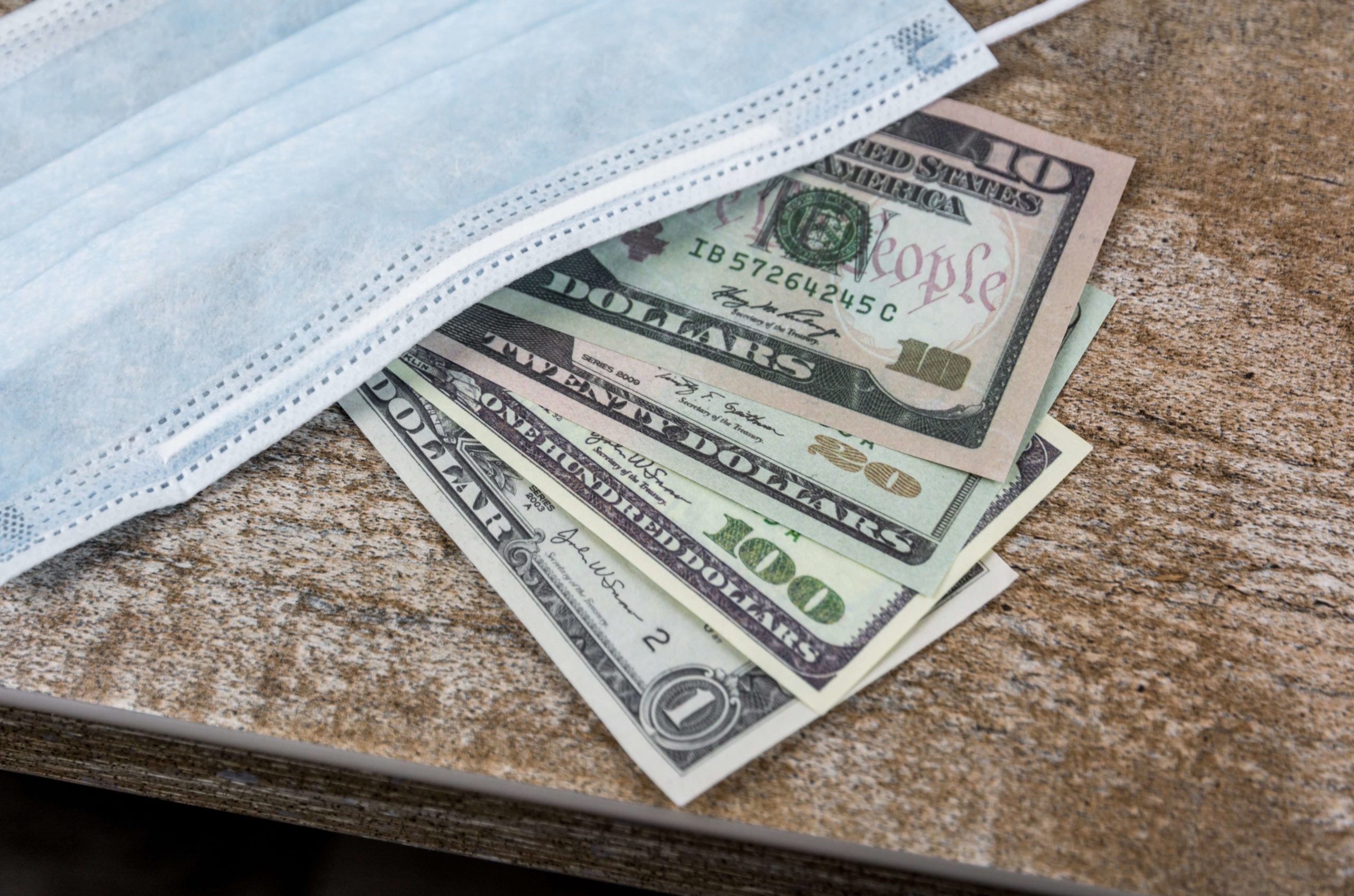 Drug shortages do not only affect patient care. According to the American Hospital Association (AHA), it also has a negative impact on hospital operations, costing the medical facilities nearly $360 million each year on labor alone. Many hospitals across the United States have established a drug task force which consists of about a dozen people.

Drug shortages are the side effect of weaknesses in the pharmaceutical industry’s supply chain, partly caused by the continuous pursuit for lower drug costs. For example, pharma giants like Novartis, Pfizer, Johnson & Johnson, and Merck have stopped producing medications that no longer bring them enough revenue, or they outsure generic forms of their brand-name medicines to foreign manufacturers, mainly in India and China.

“The challenge is that the U.S is the only major civilization to run health care as a business, not as a public good,” Duggan added. “And that’s why it costs so much. We don’t do more than other countries, we just pay more for it.”

The Risks of Offshoring Generics

According to Statista, generics make up $102.3 billion of the overall $511.4 billion pharmaceutical market in the U.S. India manufactures 25% of finished generic drugs, compared to 9% produced in China. And these two countries also produce 80% of the world’s most active pharmaceutical ingredients or APIs.

When these APIs become unavailable due to a problem in the supply chain, finished products can’t be manufactured, which will later on result in shortages. Such was the case recently with heparin, a commonly used blood thinner obtained from pig intestines, after the swine flu outbreak in China, where 60% to 80% of the API in heparin is procured. 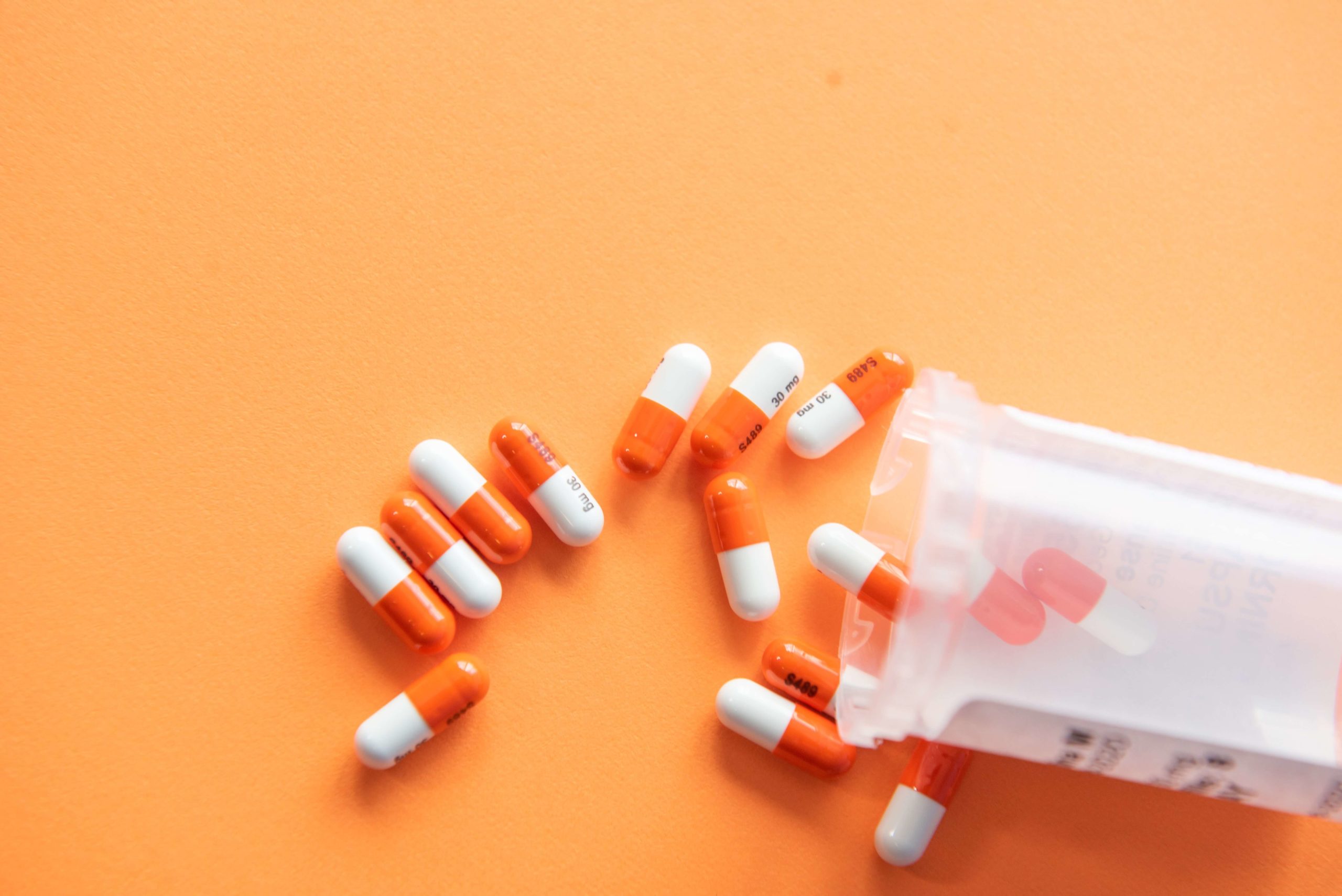 Rosemary Gibson, a senior advisor at the Hastings Center, a bioethics think tank, recently testified before the Senate Committee on Small Business and Entrepreneurship. She insisted that the dependence of U.S. on China for essential drugs and active pharmaceutical ingredients pose a threat on national security.

“China’s cartels fueled by government subsidies are undercutting U.S. and other competitors and driving them out of business,” she told the committee. “U.S. and other generic drug companies and ingredient makers are competing against the Chinese government, a battle they will not win unless and until the U.S. government develops in concert with industry a smart strategy and executes it successfully on behalf of the American people,” Gibson added.

Coming to Grips with Drug Shortages amid the Pandemic

According to Michael Ganio, PharmD, senior director of pharmacy practice and quality for the American Society of Health System Pharmacists (ASHP), Covid-related drug shortages are not as critical today than they when the pandemic was still in its early stages, and when New York City has seen an increase of up to 600% in demand for fentanyl, propofol, and other drugs.

The ASHP and the FDA have separate websites where one can see a list of medications impacted in drug shortages. They rely on information from wholesalers, manufacturers, pharmacists, and hospitals nationwide. The list is updated every time a drug shortage is resolved. By far, ASHP had 200 drugs on their list, while the FDA has 150. 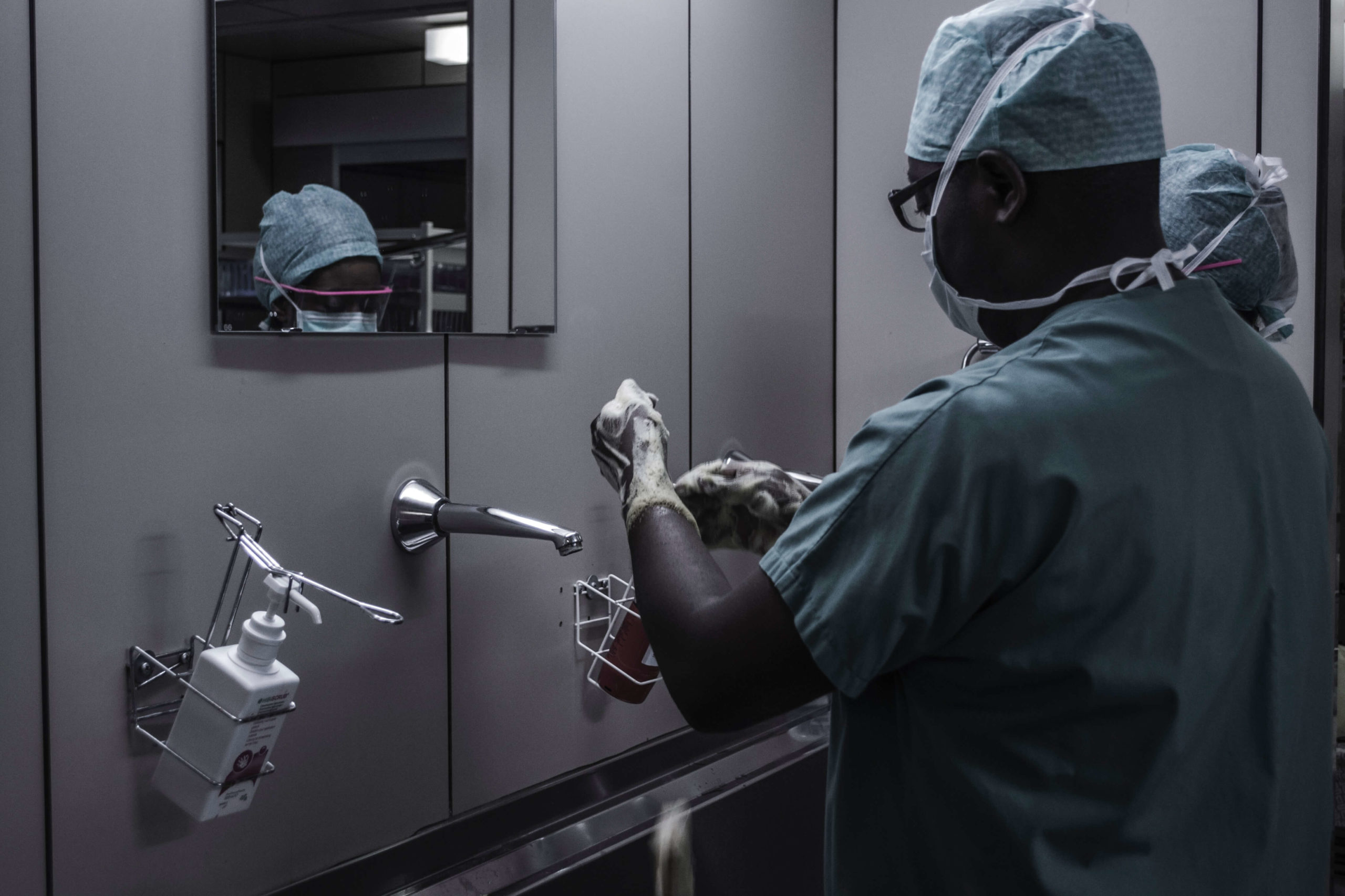 In the case that pharmacists find an alternative medication, more often, there is no observed impact on patient care. Citing cases in 2010 when a shortage of morphine resulted in substituting hydromorphone, Thompson said, More concerning are medical errors that occur with substitutions. Dosing calculations were not done correctly and a couple of patients died.

“ASHP’s concern is with the consolidation of any drug manufactured in just one country or region, because you run into problems when there is less diversity in the supply chain,” Ganio argued.

He insisted that a possible solution would be to manufacture in the U.S., but also considering manufacturing in Asia, Canada, and Europe would make the supply chain more resilient, and a diverse supply chain that produces high quality outcomes is the end goal.