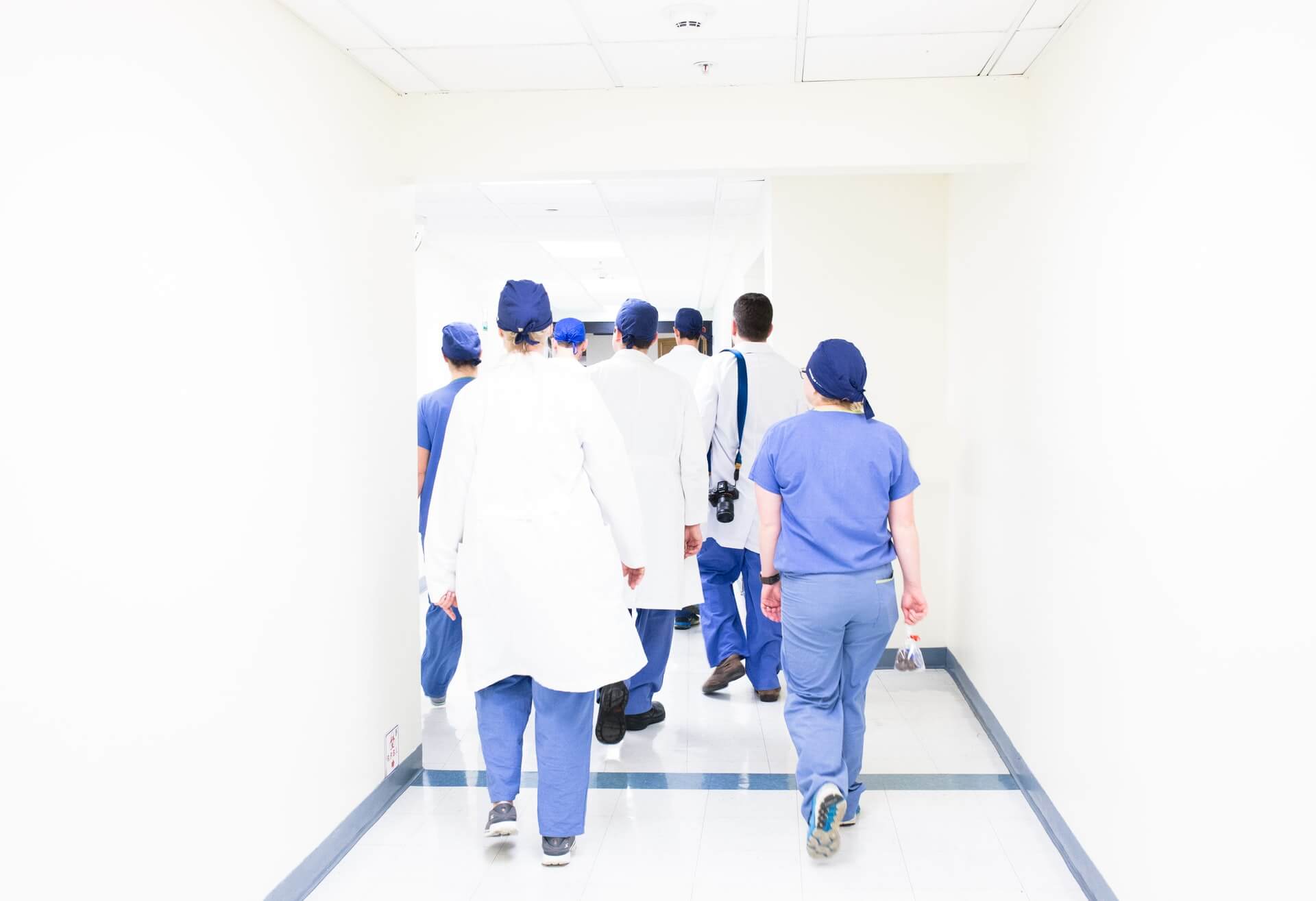 In a recently published article in the Journal of the American Medical Association, authors Diana Mason and Tony Yang discussed how millions in settlement did not stop a pharmaceutical company from using its “nurse ambassadors” programs.

Many pharma companies actually offer these programs that help patients in using difficult to administer drugs.

The lawsuit that eventually led to the $24 million settlement alleged that the pharmaceutical company AbbVie made use of nurse ambassadors who also play the role of marketers.

“Nurse ambassador programs in part aim to ensure that patients continue the use of costly medications and have provided incentives to physicians and other clinicians to prescribe the medication,” Mason and Yang wrote.

The Truth About Industry Corruption

The settlement might have pushed for changes in practice in order to address the kickbacks to physicians and other clinicians, but the authors argue that the changes are not enough.

But many pharmaceutical companies remain unbothered as they continue to use harmful nurse ambassador programs despite numerous ethical and safety issues raised by this particular lawsuit and many others of its kind.

Industry corruption comes in many forms.

Numerous studies have already pointed out the effect of industry payments given out to doctors and in some ways, institutions, to the medical fields.

Pharmaceutical companies have also resorted to illegal marketing practices. For instance, Johnson & Johnson was investigated by the Department of Justice for the illegal marketing of its antipsychotic drug, Invega.

The pharma giant, and its subsidiary, Janssen, marketed the drug as safe for vulnerable populations such as the elderly and children, and paid kickbacks to doctors for more prescriptions to be written for the drug. 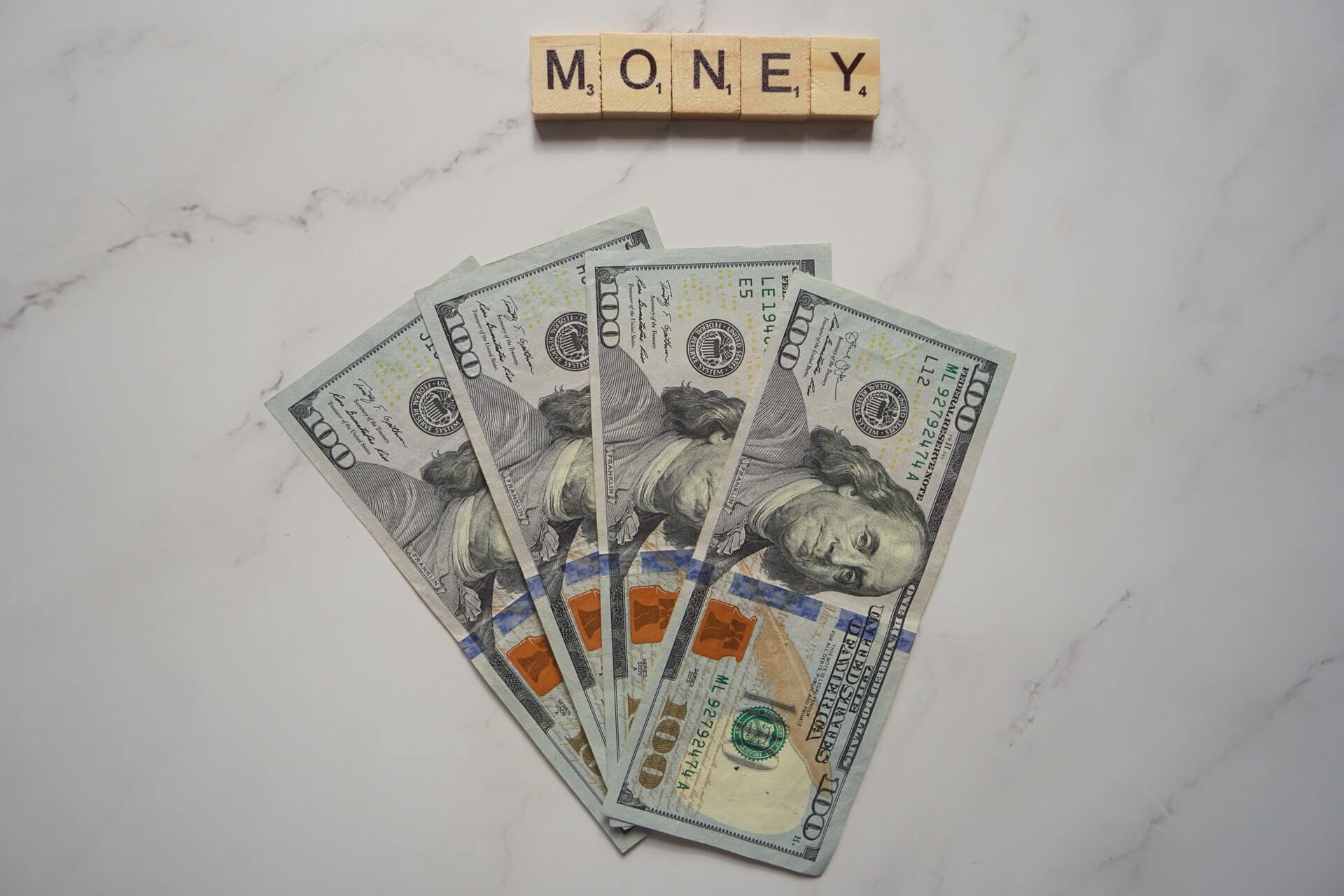 This later on made the victims who suffered from the side effects of the drug file Invega lawsuits. Males who used the medication had enlarged breasts and had to deal with the trauma caused by Invega.

Some studies also found that industry payments to physicians likely affect prescribing practices, it can also lead to increased payments on programs such as Medicare, and expose patients to more harmful and less effective medications.

And you probably have it figured out by now, but nurse ambassador programs also offer payments to physicians in the form of cash, meals, expensive trips, free management software, and patient referrals.

Another corrupt practice of pharmaceutical companies involves dubbing physicians as “key opinion leaders” and publishing research under those physicians’ names that exaggerates the benefits and undermines the potential risks of the companies’ products.

The whistleblower complaint against AbbVie made similar accusations that nurse ambassadors were tasked to present unbalanced information about industry products to patients.

In 2018, one of the nurses working for AbbVie as a nurse ambassador accused the company of using kickbacks to increase the number of prescriptions written for a drug called Adalimumab.

The whistleblower also stated that the nurses were presented as an extension to the doctor’s office while also acting as marketers for the medication.

The authors also noted that the product being promoted present serious risks, saying, “Adalimumab is a tumor necrosis factor (TNF) blocker that suppresses the immune system and has a ‘black box warning’ because of potential adverse effects of serious infections and cancer.”

“At the cost of more than $7000 per month, the complaint noted that Humira had ‘single-handedly caused ratepayers in California to spend more money on insurance,” the authors added.

Did The Settlement Encourage Changes?

AbbVie paid $24 million in cash settlement to the state of California while admitting no wrongdoing.

In addition to that, AbbVie also agreed to changing some of the awful practices in the nurse ambassador program. They can no longer describe the nurses as an extension of the doctor’s office.

Nurse ambassadors must also tell the patients that they are employed by the company selling the drug, not the doctor’s office responsible for looking after them. They must also provide the patient with an FDA-approved medication guide, including the drug’s risks.

Mason and Yang saw a number of problems with the settlement and believe it does not aim to address the issue deep within: the use of healthcare professionals to manipulate patients into using costlier, yet less effective drugs.

While the provisions of the settlement addressed some issues with kickbacks, the authors argued that these programs can still give physician gifts in the form of costly nursing services carried out by the nurse ambassadors.

The authors did recognize the benefits that may come out of the program. It may reduce costs for patients while offering personalized care, and it could also reduce administrative costs for physicians.

However, Mason and Yang argue:

“The ultimate costs are transferred to private insurers, government programs, and taxpayers. When adverse effects begin to outweigh the benefits of the medication or the drug is not affordable, patients must decide whether to continue taking the drug or lose the personalized nursing care.”