The papers published on JAMA Internal Medicine tackling about money and its widespread influence unsurprisingly included Big Pharma’s name on the topic. Aside from the constant scandals, issues, and ongoing legal proceedings, like the Paragard lawsuits which still see a growing number of complaints from plaintiffs as we speak, another controversy stars the problematic industry.

According to the papers, pharma money has made its way through basically every area of medicine, even going as far as influencing patient advocacy groups, people who write guidelines to regulate doctors’ practices, and oncologists on Twitter.

A Wide Array of Issues on Patient Groups 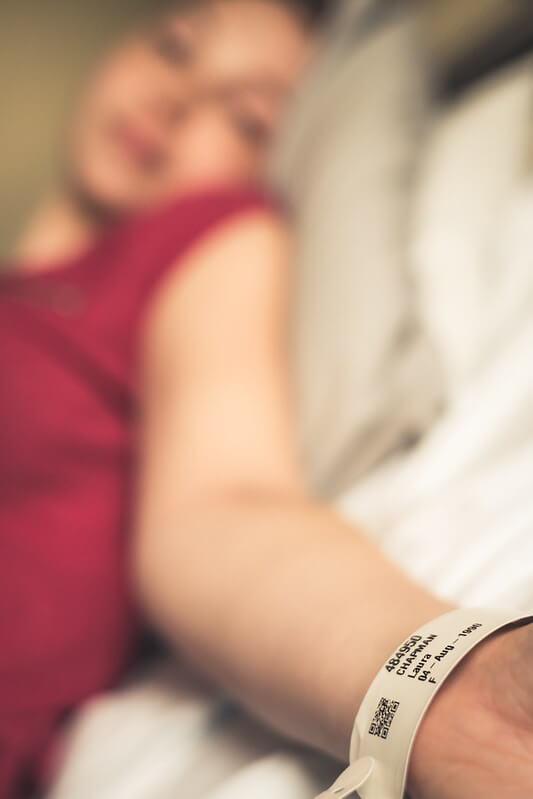 The series of papers covered a myriad of issues.

It found that more than two thirds of patient advocacy groups that were included in the survey said that they were able to receive industry funds during their last fiscal year. Most of them shared that the money only made up a small percentage of their total budget. Some 12 percent, however, said that more than half of their funds came from the pharma industry.

Most of the groups reportedly have a conflict-of-interest policy, but a smaller percentage said that there are existing policies for public disclosure of those relationships in their organization. Less than 8 percent of the respondents, however, said that the organization they are in “perceived pressure to conform its positions to the interests of corporate donors or partners,” and only 14 percent of them had declined contributions over worries about conflicts of interest.

The authors who were affiliated with the Cleveland clinic and other academic medical centers wrote, “Although the amounts and proportions of financial support from industry are modest, the pervasive nature of industry support suggests the need for robust public debate about how to ensure that [these groups] serve the interests of their constituencies.” They advocated for a better transparency of the sources of the groups’ funds.

Beneficiaries of opioid manufacturers were reluctant to support the guidelines proposed by the Centers for Disease Control and Prevention (CDC) to put a limit to the number of prescriptions made under the drug for pain. 80 percent of the 150 organizations were supportive of the guidelines, which were released in February 2016. Some of those who supported had some suggestions for changes, though.

On the other hand, the support level among groups who received funding from opioid manufacturers was only 62 percent. None of them also disclosed their funding sources in their comments, although the CDC did not really ask them to do this. 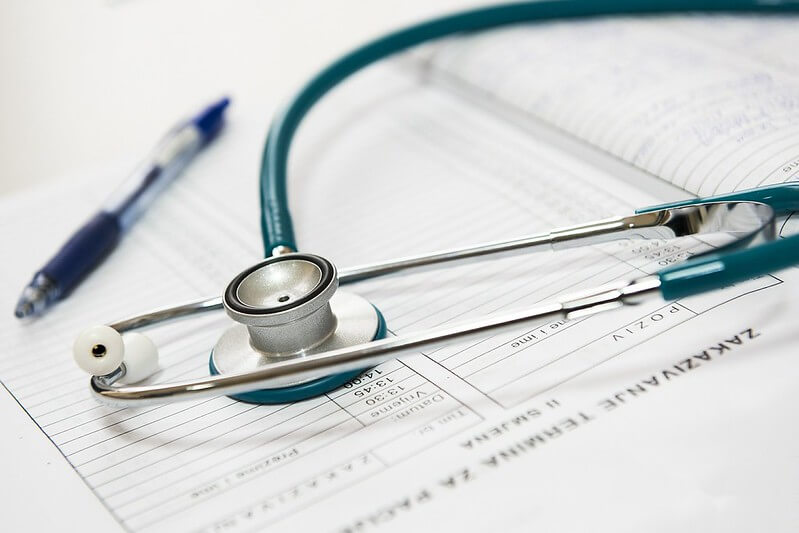 Two committees that wrote guidelines for the management of hepatitis C and high cholesterol only partially complied with the standards that were set by the Institute of Medicine in 2011 aimed to limit industry-funded panelists.

These standards required that fewer than half of guideline writers have commercial involvement, and that all chairs and co-chairs are not involved in any conflicts, either. Both cases, however, were not observed, as one chairperson received industry funding, and in the case of guidelines, the majority of panelists also received the same funding.

The authors also noted that in other committees without commercial conflicts, the recommendations for the guidelines were more conservative and utilized less expensive first line treatments. 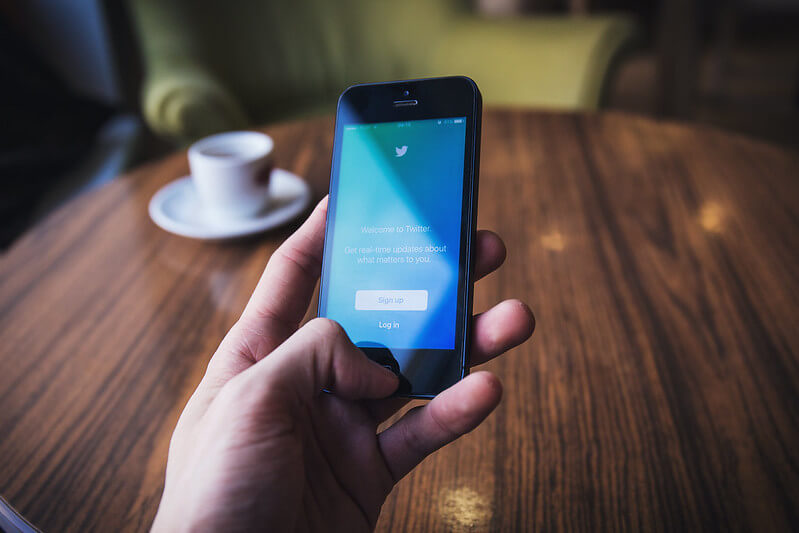 A whopping 80% of hematologist-oncologists on Twitter were found to have financial conflicts of interest. The authors shared that their results raised questions on how these kinds of conflict should be disclosed on social media. The papers recommended that physicians on the platform should declare their industry funding in their biographies, even at a minimum.

An analysis of the tweets made by these doctors showed that “a sizable percentage are tweeting about drugs that they have specific ties to,” oncologist Vinay Prasad, an assistant professor of medicine at Oregon Health & Science University and one of the authors of the study, stated in an interview.

An industry trade group involved in the study defended the relationship between companies and other groups in a statement.

The Pharmaceutical Research and Manufacturers of America said, “Industry engages with stakeholders across the healthcare system to hear their perspectives and priorities.”

“We work with many organizations with which we have disagreements on public policy issues, including on prescription medicine costs, but believe engagement and dialogue are critical,” the group added in a statement.

“While we cannot speak for particular organizations, we have heard from many patients who are concerned about the growing out-of-pocket cost burden when trying to access needed healthcare services and treatments. In addition, there is broad recognition by the patient community of the significant unmet medical need that exists for many fighting devastating and debilitating diseases.”