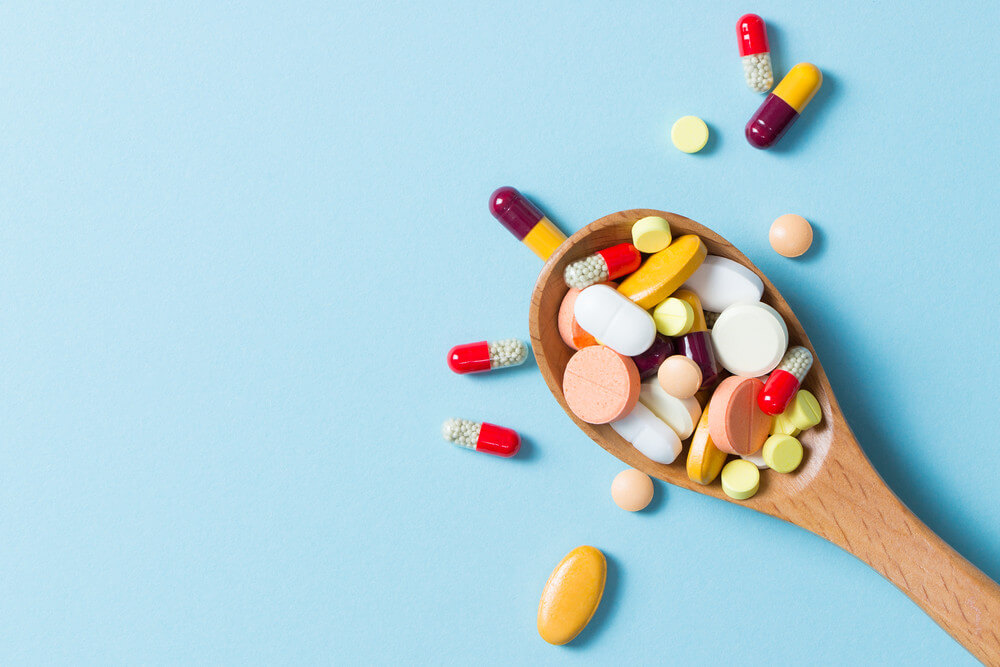 Evidence is on the rise that doctors who receive as little as one meal from a drug or medical device company tend to prescribe costlier brand-name medications for some common ailments as compared to medics who do not.

Transactions like this are not new to the pharmaceutical industry, and many lawsuits were filed because of these marketing tactics. Johnson & Johnson, for instance, was investigated by the Department of Justice for the illegal marketing of two of its medications, Invega and Risperdal, which both have lawsuits under their names.

The Invega lawsuits were filed because of unwanted side effects that plaintiffs experienced like tremors, weight gain, diarrhea, and even gynecomastia, the uncontrollable growth of breasts even in male patients. As Invega (paliperidone) is one of the active metabolites of Risperdal (risperidone), they both have identical side effects. That is why plaintiffs also filed a Risperdal lawsuit citing the same reasons.

A recent study published in the JAMA Internal Medicine found evidence that doctors who were given meals related to a particular drug prescribed the medication at a higher rate compared to their colleagues. And the greater number of meals they receive, the greater chance of a specific drug to be prescribed relative to other medications in the same field.

The researchers did not specifically determine if there was a cause-and-effect- relationship between payments and prescriptions, but the study added to a growing number of research establishing a link between the two.

Financial Associations with the Industry

A Harvard Medical School Study which tackles the same issue found that physicians from Massachusetts prescribed a larger number of statins — a class of drugs that help lower cholesterol levels — the more amount of industry payments they received. There was no remarkable increase, however, in brand-name prescribing for medics who received less than $2,000.

Dr. Robert Steinbrook wrote in the editor’s note that the recent studies raise more questions. “Is it necessary to prove a causal relationship between industry payments to physicians and the prescribing of brand-name medications?,” he added. 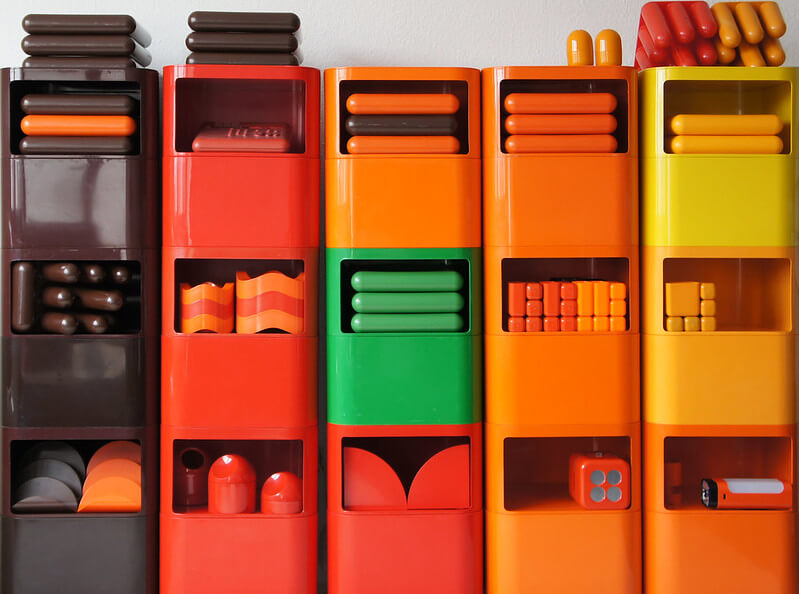 Steinbrook also noted that aside from research and development and related consulting, there is already an obvious evidence as to why physicians have financial ties with the industry.

But he also argued, “Outright gifts, such as meals, may be legal, but why should physicians either expect or accept them?”

Holly Campbell, a spokeswoman who represents the Pharmaceutical Research and Manufacturers of America, an industry trade group, said the recent study created more confusion than clarity. Partly because of the fact that the researchers admit that they could not determine whether the changes in drug prescription decisions took place before or after the doctors received meals paid for by the industry.

“This study cherry-picks physician prescribing data for a subset of medicines to advance a false narrative,” Campbell reportedly wrote in an email.

“Manufacturers routinely engage with physicians to share drug safety and efficacy information, new indications for approved medicines and potential side effects of medicines. As the study says, the exchange of this critical information could impact physicians’ prescribing decisions in an effort to improve patient care.”

In the study, a team spearheaded by Collete DeJong at the University of California San Francisco looked at four classes of medicines, such as drugs that treat heart rhythm disorders, high cholesterol, hypertension, and depression. In each class, the group was able to identify one heavily marketed brand-name medication — Bystolic, Benicar, Crestor, and Pristiq — all of which have much cheaper, yet equally effective alternatives.

Then, DeJong and her team then observed doctors who received meals tied to those certain medications as well as the prescriptions those doctors wrote in Medicare’s drug program. The researchers did not include physicians who received other kinds of payments like consulting and promotional speaking, in order to filter relationships to the meals alone. 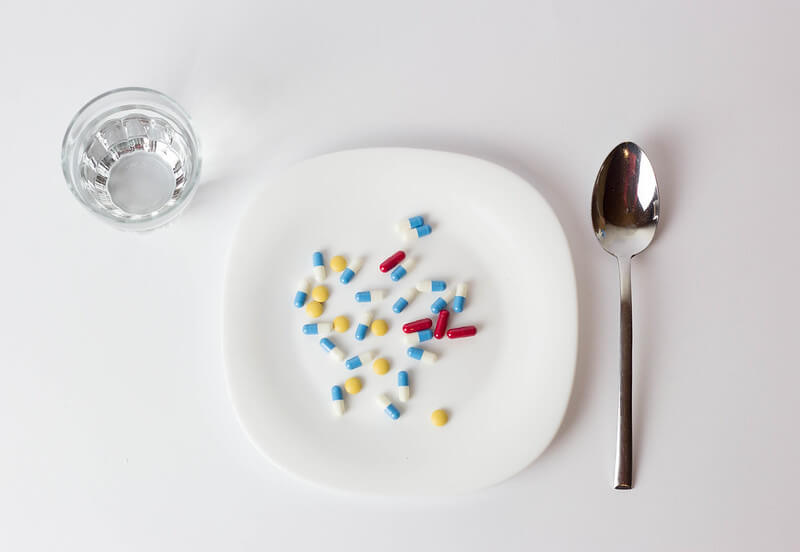 Physicians who received meals tied to Crestor, for instance, prescribed the drug twice as much compared to doctors who were given no meals. Doctors who received meals for Bystolic, on the other hand, prescribed the medication more than 5 times compared to the prescribing rate of their uncompensated colleagues. Pristiq at a rate 3.4 times higher, and Benicar 4.5 times higher.

A higher rate of brand-name prescribing was also observed among doctors who only received a single meal, regardless of the physician’s specialization and location of medical practice.

DeJong said her team does not think that the meals themselves made the doctors prescribe more of a specific drug, but rather the time they have spent with sales reps when they were given those meals.

“There’s really no way that a $10 bagel sandwich can influence a doctor in a gift way,” she stated. “We think it represents more reciprocity, the time spent with the drug rep, and the fact that the doctor is listening to this 10-minute pitch.”