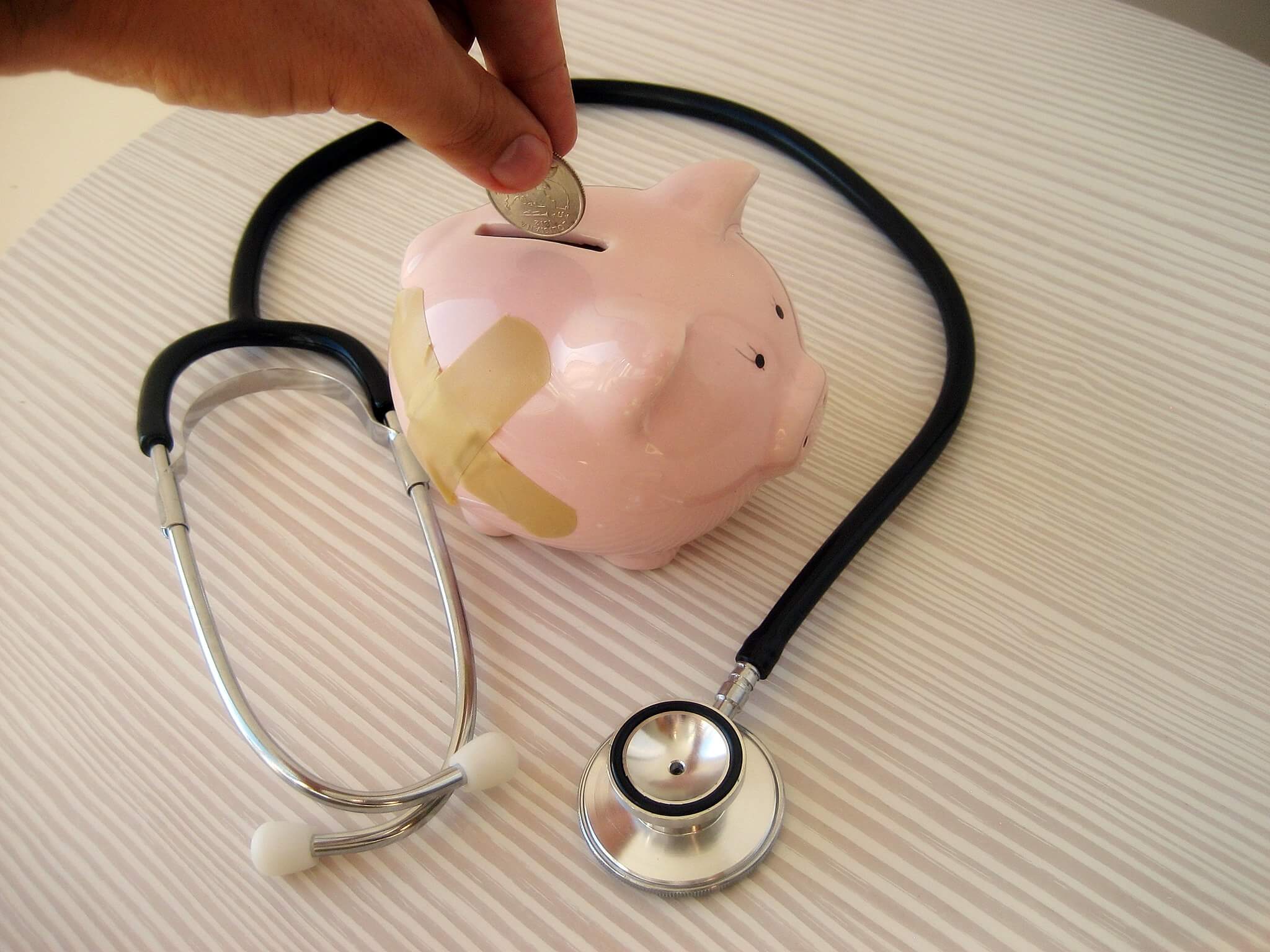 The global lockdown and travel restrictions due to the pandemic have put a stop to pharma’s paid speaker programs — and the U.S. Department of Health and Human Services (HHS) thinks it should be kept that way.

Fat chance? It is important to remember that the pharma industry has always exhibited its widespread influence.

The Paragard lawsuit, for instance, has seen a growing number of plaintiffs since last year, all of them claiming that the medical device has harmed them through painful side effects or injuries during removal of the IUD.

Up to this day, even with this controversy, and many other lawsuits Teva Pharmaceuticals, the manufacturer of the faulty medical device, has been involved in, the product is still yet to be recalled.

These actions or the lack thereof are also evident in the pharmaceutical giants who were involved in these shady speaker programs. 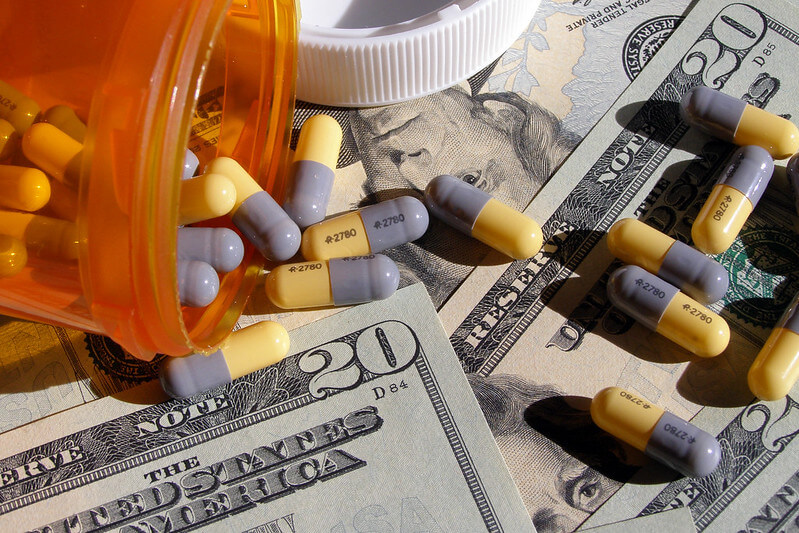 For the first time since 2014, the HHS has issued a rare special fraud alert, highlighting claims that drugs and device companies paid a staggering $2 billion to favored doctors as part of mysterious speaker programs during the past three years.

The US Department of Health hoped that in issuing the alert, and while these in-person speaker programs are suspended due to COVID restrictions, pharmaceutical companies will use the time to reflect on their actions and maybe completely stop the delivery of such programs.

These speaker-related services were said to offer bribes to doctors in exchange for the promotion and prescriptions that medics will write for the companies’ drugs and devices. In return, health care professionals were highly paid for their speaking fees, along with luxury dinners and trips for them and their partners.

The alert claims that some medics who overly prescribed companies’ drugs gained over $100,000 in speaking fees. These compensations come with the agreement that the doctor will target a number of prescriptions a year for a certain drugmaker’s medications.

It similarly warned healthcare professionals by saying that they should “consider the risks of soliciting or receiving remuneration related to speaker programs given other available means to gather information relevant to providing appropriate treatment for patients.”

“Not Bribery, but Education” 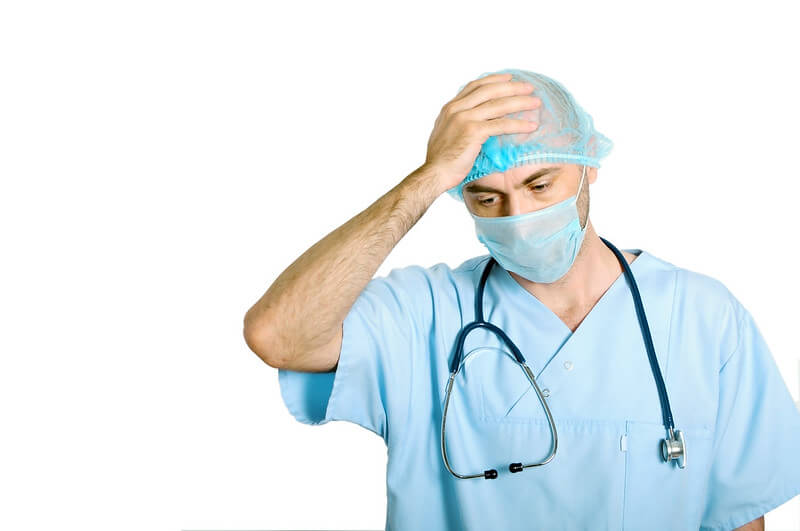 In the past three years, Big Pharma has spent around $2 billion in paying medics for these questionable speaker programs. While pharmaceutical companies argue that it is not bribery that they do, and that the sole purpose of these speaker-related services is to educate other healthcare providers on the proper usage, benefits, and risks of medicines, US regulators think otherwise.

Not to mention, these company-sponsored speaker programs actually did more harm than good to some pharma companies in the past years. Novartis was recently forced to pay out a multi-million dollar settlement after it lost a seven-year long legal battle for using speaker programs to cover bribes to doctors from 2002 to 2011. The drugmaker paid around $600 million to the government, and another $50 million to resolve Medicaid claims.

Despite millions of dollars paid for settlements, the Swiss drugmaker only agreed to cut back on these speaker programs in the future.

In 2016, Salix Pharmaceuticals agreed to pay $54 million in a lawsuit settlement with HHS, after their speaker programs were also found to violate the anti-kickback statute. Those programs were also revealed to have no discussion about drugs but were mainly social events.

US Regulators are Skeptical

The HHS inspector general called out the industry trade group PhRMA, saying it was “skeptical about the educational value” of some programs outlined in the PhRMA guidelines for healthcare professionals. The inspector general referred to investigations that reveal how these professionals “receive generous compensation to speak at programs offered under circumstances that are not conducive to learning or to speak to audience members who have no legitimate reason to attend.”

But PhRMA argued that it sees things in a different light. In a statement, the group said that establishing ethical relationships with medics are crucial to the biopharmaceutical industry;s mission of “helping patients, which includes ensuring healthcare professionals have the latest, most accurate information available regarding prescription medicines.”