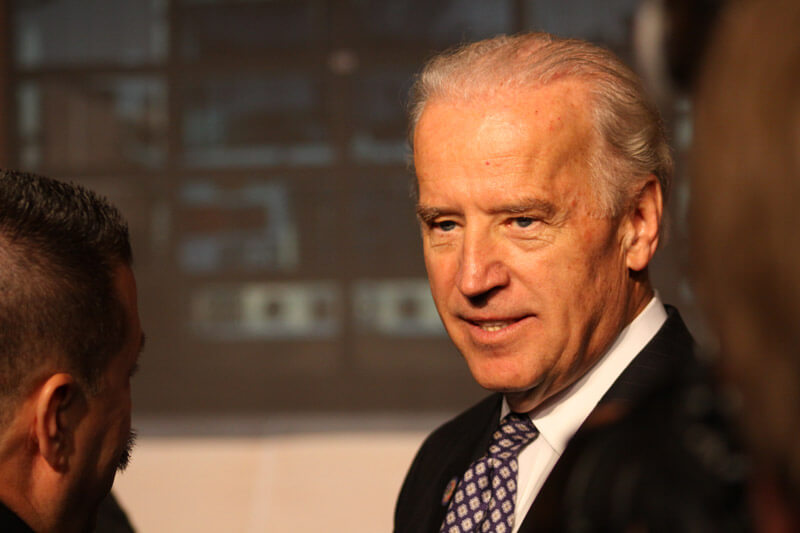 In many ways, the Biden administration is expected to be a revival of the Obama administration, most likely backing up scientific research and revitalizing the Affordable Care Act, also known as Obama Care. Yet beyond all these, concerns over drug pricing still come to light.

This does not, however, come as a surprise. Just last year, lots of pharma companies have been involved in recalls, scandals, and lawsuits.

In August, for instance, Teva Pharmaceuticals, the controversial company which manufactured the allegedly faulty medical device Paragard IUD, was sued by the U.S. government over claims that it made use of a kickback scheme to increase sales of its multiple sclerosis medication.

With claims that the company was not able to warn the public of their product’s potential dangers, the Israeli drugmaker is being held liable by lawyers of the Paragard lawsuit, which has a growing number of plaintiffs claiming that they were injured and harmed by the birth control device, as it is prone to breaking during removal.

Will there be a breath of fresh air from these news once the incoming administration takes over? 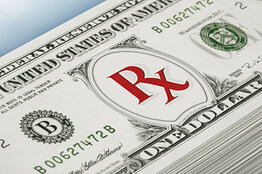 The Elijah E. Cummings Lower Drug Costs Now Act which was passed in 2019 by the House of Representatives still causes great concern because it indicates a strong Congressional interest over price controls. Although these worries did not materialize in a Republican-controlled senate, some changes might take place now that the Democrats are taking control over both the Congress and the executive office.

“There has been a focus on the House of Representatives on a system of price controls,” Joe Panetta, president and CEO of Biocom, said in a statement. “If that or a similar bill is passed by the Senate, it could stifle biopharmaceutical innovation in ways that Congressional members cannot yet understand.”

For instance, early stage investors could be discouraged from making seemingly risky investments in the pharma industry.

During a Biotech Showcase, Peter Kolchinsky, founder and managing partner of RA Capital Management, said: “If we think a drug may work, we assume it will be paid for if it meets an unmet need.” However, setting price controls in motion could change the situation.

“President-elect Biden was in charge of the cancer moonshot initiative that brought together pharma companies to collaborate and innovate, so we know he believes in the power and promise of our industry,” Panetta was noted to say in an interview. “We expect support for investment in biomedical innovation to continue.”

Greg Simon, a consultant for Simonovation LLC and an integral part of the Cancer Moonshot, predicted that the Biden administration will focus on insurance and healthcare for all, considering that affordable healthcare is still the country’s biggest healthcare challenge to this day.

“Out-of-pocket costs must be the first problem solved, and hidden costs, insurance premiums, and costs at the drugstore must be included. As individuals and as individual companies, we must determine whether we’re part of the problem or part of the solution,” Julie Gerberding, EVP and chief patient officer, Merck & Co. Inc., and former director of the Centers for Disease Control and Prevention (CDC), said in a statement.

Meaning, unless out-of-pocket costs become affordable, the U.S. will spend more and more on healthcare and patients will be taking medications that are 20 years old or older, Kolchinsky said. Innovative therapies won’t make its way through them.

Proposals for a Better Healthcare System 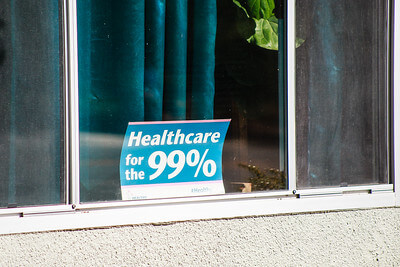 Kolchinsky proposed a plan which automatically drops a therapeutic’s price after a certain period of time.

“The companies I back subsist on money raised from investors. They would gladly commit to drug price drops in 15 years if they knew there would be no drug price controls,” he said.

Another approach which Simon suggested is to limit the money that universities raise from tech transfer and therefore promote more affordable prices of drugs, arguing that it is not right for research funded by taxpayers’ money to be priced once it is finally commercialized. “A university’s main goal should be to promote and protect basic research,” Simon adds.

He and the other Biotech Showcase panelists unanimously agreed that the COVID-19 pandemic has changed people’s perspective on healthcare and how FDA responds to applications.

In the industry itself, Panetta said, the pandemic has been a way to have an increasing interest in infectious diseases. He added, “Those products traditionally weren’t well-funded on a continuous, long-term basis.”

Panetta continues by saying, “I’d like to see more partnerships between the federal government and the private sector to encourage continuing research into new and evolving threats, the development of next generation products, and the stockpiling of certain products, like we did after 9/11.”

Health security is as important as national security, the panelists agreed. Simon further stressed that the nation should be more accepting of the fact that innovations in the pharma industry will immensely help the economy, and that the duty to keep people alive is “the most productive use of resources.”