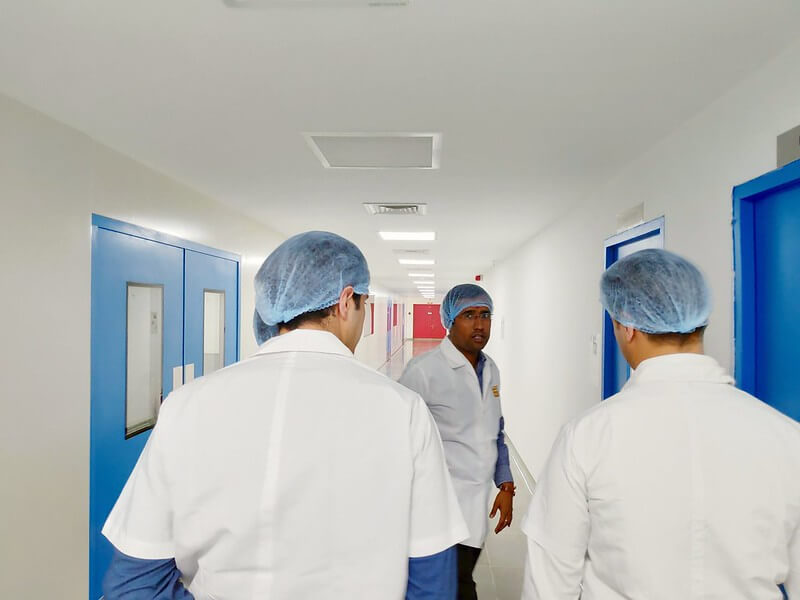 The pharma industry is among the most heavily scrutinized industries, especially in the U.S. They are often called as heartless and the top profiteers during the pandemic. But in light of the Capitol Hill riots, the industry was one with the people in hoping for a better and more peaceful turn of events. Witness how the industry went from stock shares, to Paragard lawsuits, price gouging, and countless scandals, to openly speaking up and standing for unity in diversity.

Pharma executives and manufacturing groups have joined the long list of people speaking up against the recent pro-Trump mob violence on Capitol Hill. As Congress was in the process of certifying President-elect Joseph Biden’s win, leaders from the industry took their statements of disappointment to social media. They went so far as to back a call to consider the 25th Amendment to remove President Donald Trump from office. 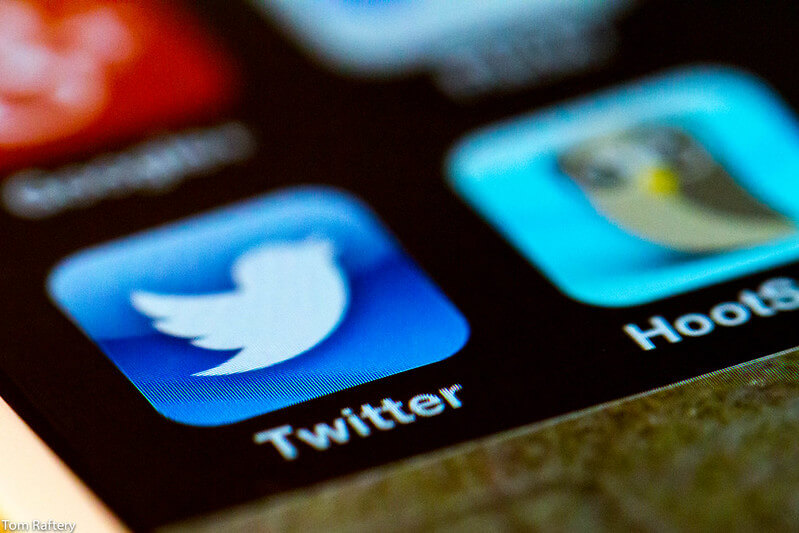 The National Association of Manufacturers (NAM) — which has reps from Eli Lilly, Merck & Co., Pfizer, Johnson & Johnson, and Mallinckrodt as its executive committee members — called to consider invoking the 25th Amendment against Trump in order to remove him from office. It spoke out against the attacks and called it sedition.

In a statement, NAM President and CEO Jay Timmons, said: “Throughout this whole disgusting episode, Trump has been cheered on by members of his own party, adding fuel to the distrust that has enflamed violent anger. This is not law and order. This is chaos. It is mob rule. It is dangerous. This is sedition and should be treated as such.”

“The outgoing president incited violence in an attempt to retain power, and any elected leader defending him is violating their oath to the Constitution and rejecting democracy in favor of anarchy,” he adds.

Also included in the 14,000 member companies of NAM are trade groups BIO and PhRMA.

BIO retweeted NAM’s statement, captioning the post with, “This is not the vision of America that manufacturers believe in and work so hard to defend.” In a statement, BIO President and CEO Michelle McMurry-Heath, M.D., also put in the spotlight the more crucial issue of the pandemic.

“As we are staring down a global pandemic, it is now more critical than ever for Congress to return to their important work and join together in a unified front to fight the disease and not each other,” she said.

More People from the Industry Called for Action 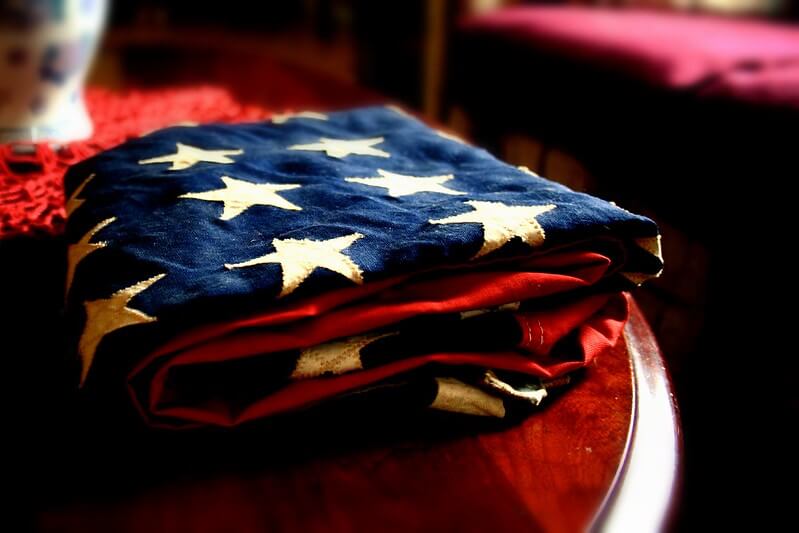 In the said twitter post, NAM was referring to the 25th Amendment to the U.S. Constitution which deals with removing an unfit president from office. Through this amendment, the vice president and Cabinet members can deem the president “unable to discharge the powers and duties” of the office and therefore transfert he power to the vice president.

Stephen Ubl, CEO of PhRMA, described the events in D.C. as “appalling” and said they “violate the better values of our nation.” In a Twitter post, he added: “It’s time fo the peaceful transition of power our Constitution requires and the mob standing in the way must be condemned.”

Pfizer Chairman and CEO Albert Bourla, Ph. D., also joined the chorus of voices by sending a letter to his colleagues and by posting a statement on Twitter, describing the violence as disturbing and appealed to people to set aside differences and come together instead.

“Whether we are Republicans or Democrats, conservatives or liberals, we all have a role in making this democracy work,” he said.

Chairman and CEO of J&J Alex Gorsky also expressed his opinion, noting that as an American, business leader, and military veteran, he was disturbed by the seemingly ironic attack on what America has been all about since it was founded: “free, fair, and peaceful elections.” He also called for unity for a better and healthier future.

These appeals by the often criticized executives do not only need to be seen as a push for consequences. More than that, these statements also tell us that we need to shed light on the dire need for unity, especially with the ongoing pandemic that has already claimed countless lives. During this situation, we need to bring out the best and not the worst in each of us.