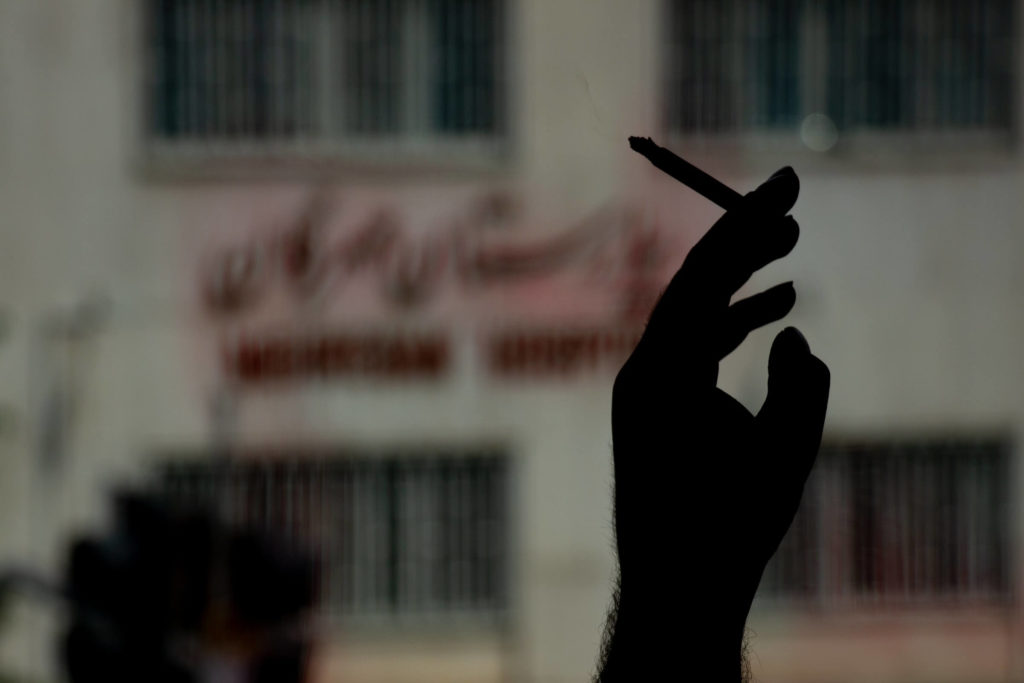 Pfizer recently issued a voluntary recall for 12 lots of its anti-smoking drug varenicline (Chantix) after discovering a probable carcinogen or cancer-causing agent in the drug.

According to a statement published in the U.S. Food and Drug Administration (FDA)’s website, Pfizer has voluntarily recalled two lots of Chantix 0.5 mg tablets, two lots of Chantix 1 mg tablets, and eight lots of a Chantix kit consisting of 0.5mg/1 mg tablets at the consumer level due to the presence of a potential carcinogen N-nitroso-varenicline — a type of nitrosamine — above Pfizer’s established Acceptable Daily Intake (ADI) level.

This recent recall expanded on a previous recall issued just a week ahead, which covered 9 lots of Chantix. The company added three more lots with the recent recall.

It is important to note, however, that this is not the first time that a drug has been recalled due to the presence of nitrosamines. The popular heartburn medication Zantac also encountered a similar problem when it was taken off the market because it contained dangerous levels of nitrosamines, which the World Health Organization (WHO) classified as part of “a family of potent carcinogens.”

Why is Chantix Potentially Dangerous?

Chantix is a smoking cessation pill intended for short-term use.

Towards the end of June 2021, pharmaceutical company Pfizer put global distribution of Chantix on hold due to the presence of excessive levels of a possible cancer-causing agent known as nitrosamines.

Nitrosamines are chemical by-products commonly found in natural sources such as water and foods, including cured meats, vegetables, and dairy products.

We’re all actually exposed to a certain level of nitrosamines. Our bodies even produce them when digesting certain foods. However, long-term exposure to above acceptable levels of these chemical impurities may increase one’s risk of developing cancer.

Despite this risk, Pfizer maintained that there’s “no immediate risk to patients taking this medication,” and even emphasized the far better benefits of quitting smoking on decreasing one’s risk of cancer. “The health benefits of stopping smoking outweigh the theoretical potential cancer risk from the nitrosamine impurity in varenicline.”

The recalled varenicline (Chantix) lots were distributed in the United States and Puerto Rico between June 2019 and June 2021.

The FDA, however, is currently reminding patients to continue taking recalled varenicline until their doctor provides alternate treatment options.

To date, Pfizer has not received any adverse event reports related to the recall.

Weeks after pharmaceutical company Pfizer has put global distributions of Chantix on hold due to carcinogen concerns, it has also managed to take off 12 lots of the same drug from the market due to the same concerns.

But the pharmaceutical and medical device industries are no strangers to these kinds of product and/or device recalls.

One of the most recent device recalls was issued by Philips for its sleep apnea machines to address potential injuries and health risks associated with the recalled devices’ sound abatement foam, which can potentially degrade over time and emit toxic chemicals which can be inhaled by patients and may lead to lung injuries, respiratory problems, and even cancer, among other health concerns.