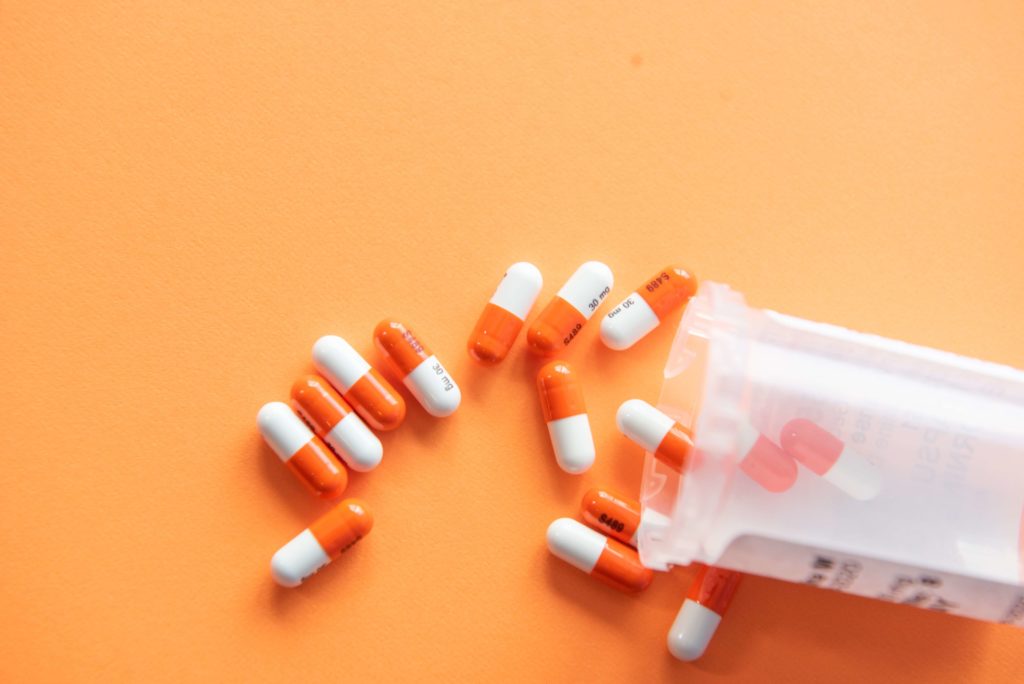 Pfizer recently recalled three lots of its high blood pressure medicine for containing unacceptable levels of nitrosamines. Nitrosamines are considered to be probable human carcinogens which could potentially cause cancer. The pharmaceutical company announced it was recalling certain lots of its Accuretic tablets along with generic versions distributed by Greenstone.

According to Pfizer, nitrosamines are regularly found in food and water, including dairy products, grilled meats, and vegetables, but at low levels. Pfizer’s recalled product, however, was found with an excess of potential cancer-causing nitrosamines, much higher than the maximum daily intake.

“Pfizer places the utmost emphasis on patient safety and product quality at every step in the manufacturing and supply chain process,” the company said in a news release. “Pfizer has notified direct consignees by letter to arrange for return of any recalled product.”

The lots included in the recall were distributed nationwide from November 2019 to March 2022. In a statement from the company shared by the U.S. Food and Drug Administration (FDA), Pfizer said that it was not aware of any reports of adverse events made in relation to the recall.

“Pfizer believes the benefit/risk profile of the products remains positive based on currently available data. Although long-term ingestion of N-nitroso-quinapril may be associated with a potential increased cancer risk in humans, there is no immediate risk to patients taking this medication.”

Patients who are taking the affected medications are advised to talk to their physician about alternative treatment options.

What exactly are nitrosamine impurities?

Nitrosamines are compounds classified as probable human carcinogens based on animal studies. The contaminant earned this classification after scientists fed animals significant amounts of this chemical and the animals subsequently developed cancer as a result. Regulating agencies became aware of nitrosamines in 2018, when certain medications known as ‘sartans’ were found to contain an impurity called N-nitrosodimethylamine (NDMA).

Of these blood pressure medications, Valsartan and Losartan were greatly affected, leading to the recall of several lots of the products. Since that discovery, more drug products contaminated with nitrosamine impurities have surfaced, including ranitidine and metformin.

On nitrosamines, the FDA website states, “Nitrosamines are common in water and foods, including cured and grilled meats, dairy products and vegetables. Everyone is exposed to some level of nitrosamines.”

However, medications contaminated with the potential carcinogen that is “above the acceptable daily intake limits” can increase the likelihood of developing cancer over time. Nitrosamines can get into drugs during its manufacturing process. Their presence can also be due to a drug’s chemical structure or contaminated equipment used in its production.

What type of cancer do nitrosamines cause?

Nitrosamines are strong chemical carcinogens that are associated with increased mortality from varied forms of cancer, including brain, esophagus, lung, liver, kidney, stomach, and bladder, among several others.

Exposure to excessive levels of nitrosamine is also associated with kidney and liver damage as well as low platelet counts.