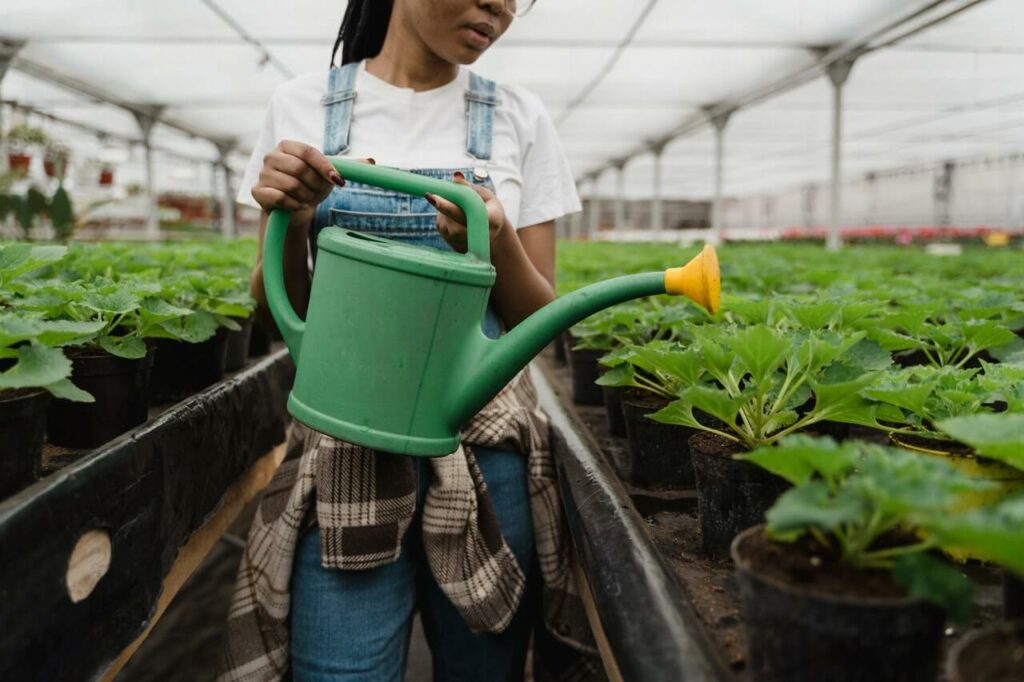 Over the past years, several hazardous pesticides have been banned or severely restricted in many countries, including DDT and lindane.

But it remains a fact that some potentially harmful pesticides are still widely used in agricultural and non-agricultural settings.

One pesticide, in particular, has recently drawn attention to cases of pesticide poisoning and pesticide-related health risks. The chemical in question is the herbicide known as paraquat, which already garnered many lawsuits under its name.

Plaintiffs in the Paraquat lawsuits allege that exposure to the pesticide can potentially cause an increased risk of developing Parkinson’s disease.

With that said, potentially toxic pesticides may still be in widespread use today, despite government regulations and efforts from some environmental groups.

Now, that may sound downright scary, but it’s not impossible to do our part in minimizing our risk for pesticide exposure, too.

In this article, you will learn about a few pesticide alternatives that will help you steer clear of the potential health concerns brought by these chemicals.

Which Pesticides are Considered Harmful?

Highly hazardous pesticides (HHPs) are pesticides that are known to pose high levels of acute or chronic hazards to human health or the environment, according to globally recognized classification systems such as the World Health Organization (WHO) and the United Nations Environment Programme (UNEP).

Several factors have been considered in which pesticides to include, mainly focusing on the chemicals’ potential to cause harm to human health and the environment by persisting in the surroundings.

In 2009, PAN International published its first List of Highly Hazardous Pesticides, which includes pesticides classified by internationally recognized environmental authorities under the following types of hazards:

The list of HHPs provided by PAN International is continuously updated. On its latest update, almost 300 chemical pesticides have made the list of highly hazardous pesticides (HHPs).

At times, they may be considered beneficial when it comes to pest control, but with the potential hazards that come with pesticide use, being dependent on these chemicals for weed and crop pest management may be worth rethinking, especially now that safer alternatives are here to replace them.

Below are some safer agricultural alternatives you can try for effective pest control, minus the worries of health risks from conventional pesticides:

Also known as BioControl, biological control is one environment-friendly alternative to a chemical pesticide. BioControl may sound intriguing and possibly scary at first, but this process is not unheard of and has actually been used in ancient China.

It involves using biopesticides, or the pests’ natural enemies, which include other insects, bacteria, or fungi, to control the pest population.

Some of the advantages of using biopesticides are:

As mentioned, the use of biopesticides is not a modern invention. Today, scientists are also working towards the use of other biological parasites, including nematodes, tiny wasps, and viruses to control a wide array of pests.

In gardening and agriculture, companion planting is the practice of planting multiple crops together in the same field. The theory behind this practice is that certain plants may help one another in terms of production and growth, so planting a specific plant may be a way to support the crop.

Here’s how it works:

A plant may attract an insect that might protect the companion plant, while a different plant may also act as a repellant that will fend off a bug which can cause harm to the plant next to it.

For instance, planting radishes among your spinach will keep leafminers away from the leafy greens.

Aside from insect control, this practice can also serve different purposes, including:

Use of Integrated Pest Management

Integrated pest management (IPM) is a combination of practices that can be used to solve pest problems while minimizing risks to humans and to the environment.

An effective IPM program includes the use of the best biological, chemical, and cultural practices which are designed to be sustainable and environmentally sound.

The goal of IPM is to suppress pest populations at just below damaging numbers. This approach is becoming increasingly popular among environmentally concerned municipalities, but some may be hindered by some of its known disadvantages, including:

The Hidden Costs of Relying on Pesticides

Aside from its known harmful effects on people and the environment, too much reliance on pesticides can also have economic costs, which directly harm the farmer and their livelihood.

Some of these hidden costs include:

Over-reliance on chemical use for weed, insect, and pest control has caused these very pests and diseases to develop resistance to certain pesticides.

A very popular and recent example is glyphosate-resistant weeds in the United States due to excessive levels of glyphosate application for several seasons, which has started a weed management crisis for many farmers.

Negative Effects on the Market

The past few years have seen an increase in the demand for safer and healthier food, as more and more people are avoiding pesticide residue which may be present in the food chain due to pesticide use.

Growers who rely heavily on the use of pesticides and fail to adapt to these demands by changing their practice may see a decrease in their current and future customers.

On the other hand, growers who have been long adapting organic methods can potentially gain more customers and better market prices due to an increased demand for their produce.

Recent reports from the UN estimate that 200,000 acute poisoning deaths occur each year, most of which occur in developing countries where there is a lack of better health, safety, and environmental regulations.

Aside from farmers and agricultural workers who handle pesticides in the workplace, pregnant women, children, and even individuals who live near plantations are also vulnerable to pesticide exposure.

Considering all these, there is indeed a dire need to reduce or minimize reliance on highly hazardous pesticides, so that the amount of pesticide-related adverse health effects and environmental risks can also be put to a minimum as well.