The US Food and Drug Administration announced the urgent voluntary recall of Penumbra’s Jet 7 reperfusion catheters Xtra Flex Technology (JET 7 Xtra Flex) due to increased risk of death and injuries.

What the Recall Notification Says 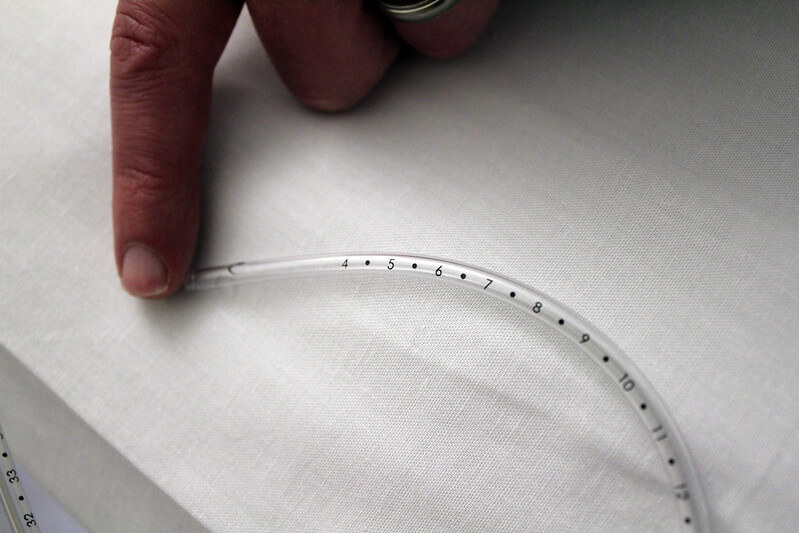 “Distal tip damage in conjunction with pressurization or contrast injection may result in potential vessel damage, and subsequent patient injury or death,” the company adds.

Adverse Reports in Relation to the Recall 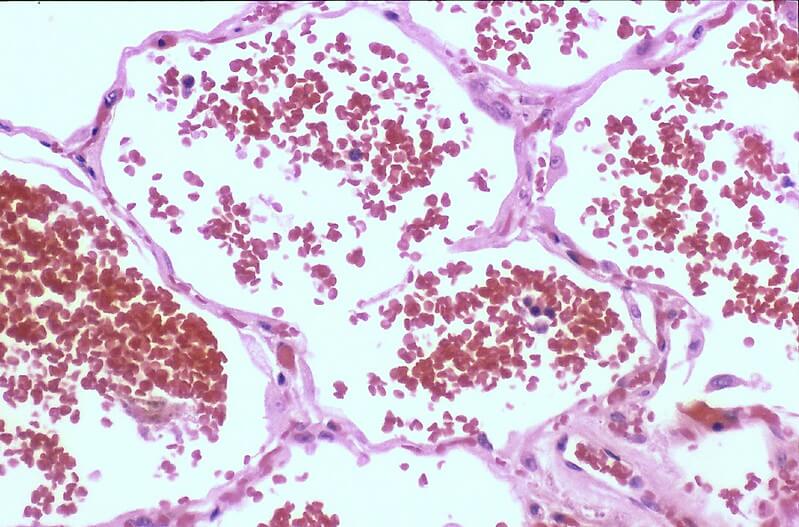 The US FDA issued an urgent letter to healthcare providers, informing them of the manufacturer’s recall, noting that the agency has received over 200 medical device reports (MDRs) associated with the JET 7 Xtra Flex catheter. These include 14 unique patient deaths and reports of serious injuries ranging from hemorrhage, to vessel damage, and cerebral infarction.

Recalls in medical devices usually see these types of adverse effects. The Paragard lawsuits have also seen reports and claims about the allegedly faulty medical device, Paragard, wherein aside from a lot of unimaginable physical pain involved, the impact it had in the plaintiffs’ mental health were also too extreme to be described in words.

Penumbra estimates that around 30,000 units of the faulty product have been distributed. 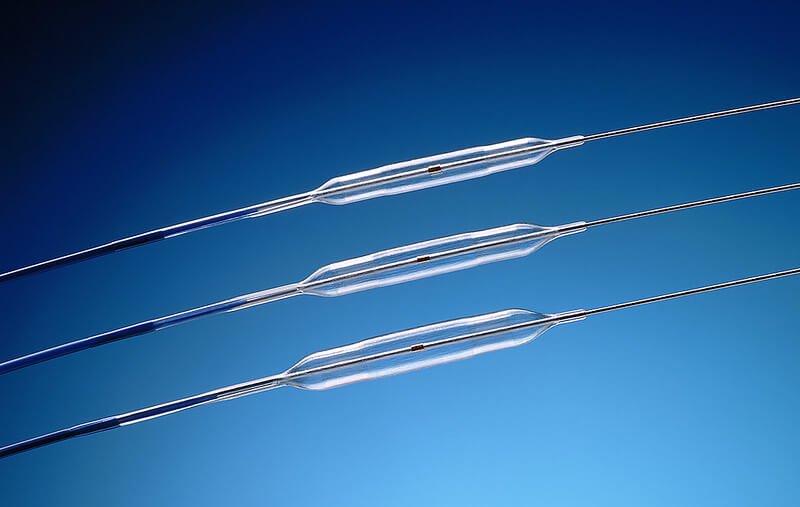 According to the FDA, the impacted devices include:

The company has urgently recalled all lots of the impacted devices. Users were asked to immediately check for specific catalog numbers, remove all units from inventory, and “place them in quarantine for return to Penumbra.”

You can also report any adverse reactions experienced with the JET 7 Xtra Flex through MedWatch, the FDA Safety Information and Adverse Event Reporting Programme.

Not the First in Penumbra’s History

This is not the first time that Penumbra has been involved with issues in damaged and faulty medical devices. Back in 2017, the company issued a recall for its 3D stent retriever, a device used to remove blood clots in the setting of acute ischemic stroke.

It has been recalled because of increased risks of breakage or total separation of the delivery wire, which could be left inside the patient’s brain, wherein “the attempts made to retrieve the fractured pieces can make the stroke worse,” the FDA announcement about the 2017 recall stated.