The Pharmaceutical Care Management Association filed a legal challenge to the Trump administration’s recently finalized rebate rule, which would replace the current drug rebate rule with one that passes savings directly to consumers.

What is the Rebate Rule All About? 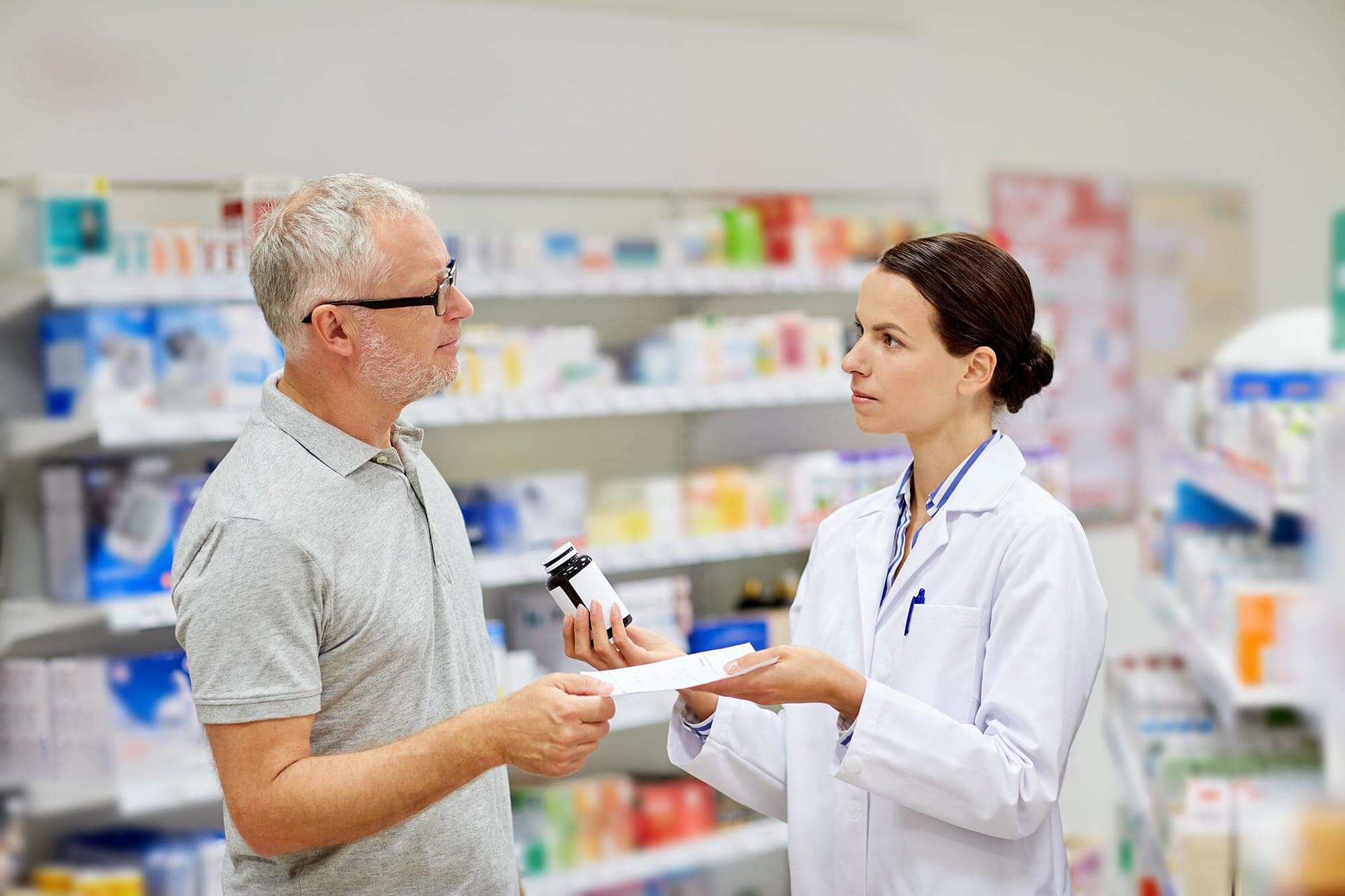 PCMA, an association that represents pharmacy benefit managers, has been a staunch critic of the rebate rule since 2019, when it was first introduced. The rule gets rid of the anti-kickback safe harbors for drug rebates and offers direct-to-consumer discounts, instead. It was finalized in November last year.

This, along with other healthcare issues the U.S. is currently facing, have been piling on since last year. One of the recent ones saw a pharma company sued by the federal government due to allegations of a kickback scheme used to increase sale of its multiple sclerosis drug.

The complaint was filed against Teva Pharmaceuticals, an Israeli drugmaker who was also being held liable in a different legal proceeding dubbed as the ‘Paragard lawsuits,’ wherein attorneys accuse the company of not properly communicating the possible dangers of the medical device they have manufactured, which resulted in injuries in a growing number of plaintiffs.

This pharma association, on the other hand, goes against a rule which removes anti-kickback provisions.

In the official court document, the PCMA complained that the rule will raise premiums in Medicare Part D and reflects an “erratic and highly irregular administrative process” in which the Centers for Medicare & Medicaid Services (CMS) and the Department of Health and Human Services (HHS) were not able to effectively coordinate with one another.

PCMA said that drug rebates are an old practice in commercial plans, wherein part D was modeled on.

“The rule pursues this result by threatening manufacturers, PBMs, and plan sponsors with significant criminal and civil liability under the federal anti-kickback statute,” they added.

The group also noted that the major reason the rule was pulled in mid-2019 was due to the threat of premium hikes to seniors.

All these factors considered, PCMA argues that the rule should be deemed “arbitrary and capricious” and should therefore be invalidated.

“The haphazard process to finalize a rule that had already been withdrawn circumvented the proper rulemaking process and imposes an effective date that utterly fails to take account of the CMS timeline for issuing implementing guidance, creating chaos for the upcoming plan year,” he added. 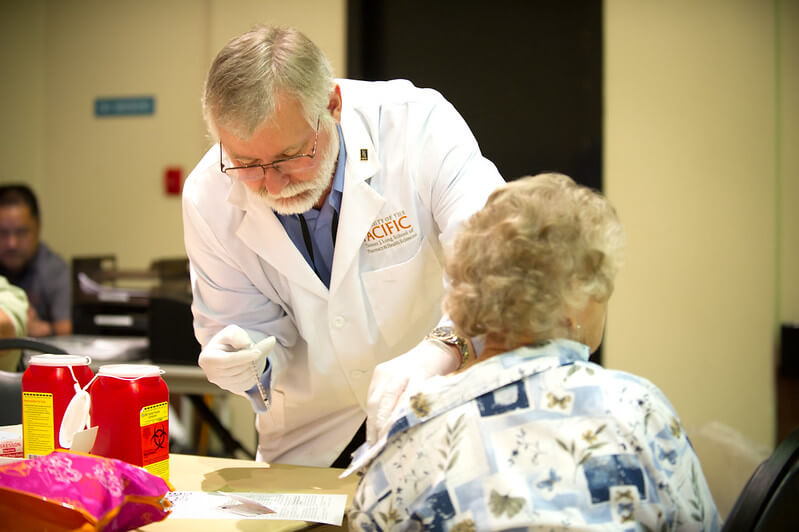 The Pharmaceutical Research and Manufacturers of America backs the rule, saying that it is a “good policy for patients.”

“The policy means that the deep discounts biopharmaceutical research companies currently negotiate with health plans will finally be passed down to seniors at the pharmacy counter,” said a PhRMA spokesperson in a statement.

“In fact. According to estimates, it could save many patients hundreds of dollars or more at the pharmacy counter and average savings would outweigh any modest change to premiums.”

AHIP CEO Matt Eyles, on the contrary, said that drug prices are “out of control” not because of PBM rebates but because “Big Pharma alone sets and controls drug prices.”

If anything, according to Eyles, it’s the PBM partners who have negotiated discounts in order to decrease drug prices.

“”Health insurance providers are formulating their Part D bids now for 2022. This rule, left unchecked, will raise premiums for seniors who rely on Part D drug coverage,” the CEO added. “We support invalidation of this rule and urge policymakers, instead, to support much-needed and deserved relief to America’s seniors.”

In a statement, CSRxP Executive Director Lauren Aronson expressed the group’s support to the suit filed by PCMA by saying, “The Big Pharma-backed rebate rule was not only issued in a violation of a legally required process for public input, but the administration’s own actuaries found it would do nothing to lower drug prices while increasing premiums on Medicare Part D beneficiaries, costing taxpayers more than $200 billion and handing drug companies a more than $100 billion bailout.”