Every time you buy a prescription drug, you are unknowingly dealing with people you have never met or heard of, yet they know you very well.

They are the quiet middlemen that stand between drug manufacturers and your local pharmacy, and they have a say in how much your drug costs. They are called ‘Pharmacy Benefit Managers,’ or simply ‘PBMs.’

What are Pharmacy Benefit Managers?

The original role of PBMs was to assist the healthcare sector as connectors between and among pharma companies, pharmacies, insurance companies, and consumers. They negotiate with pharmacies and drug manufacturers to control drug spending.

They certainly have a say in the amount you pay for your medications. For instance, people who have diabetes have been groaning for the longest time because of insulin prices that continue to spike as we speak.

Add to that the fact that a diabetes drug was recently issued a black box warning by the U.S. Food and Drug Administration after discovering that patients who took Invokana were placed at a higher risk of requiring leg amputation.

Patients who suffered from the side effects and personal injury from the drug are now filing an Invokana lawsuit, where they cite adverse reactions like urinary tract infections, kidney injuries, and bone frailty, and ketoacidosis, among others. 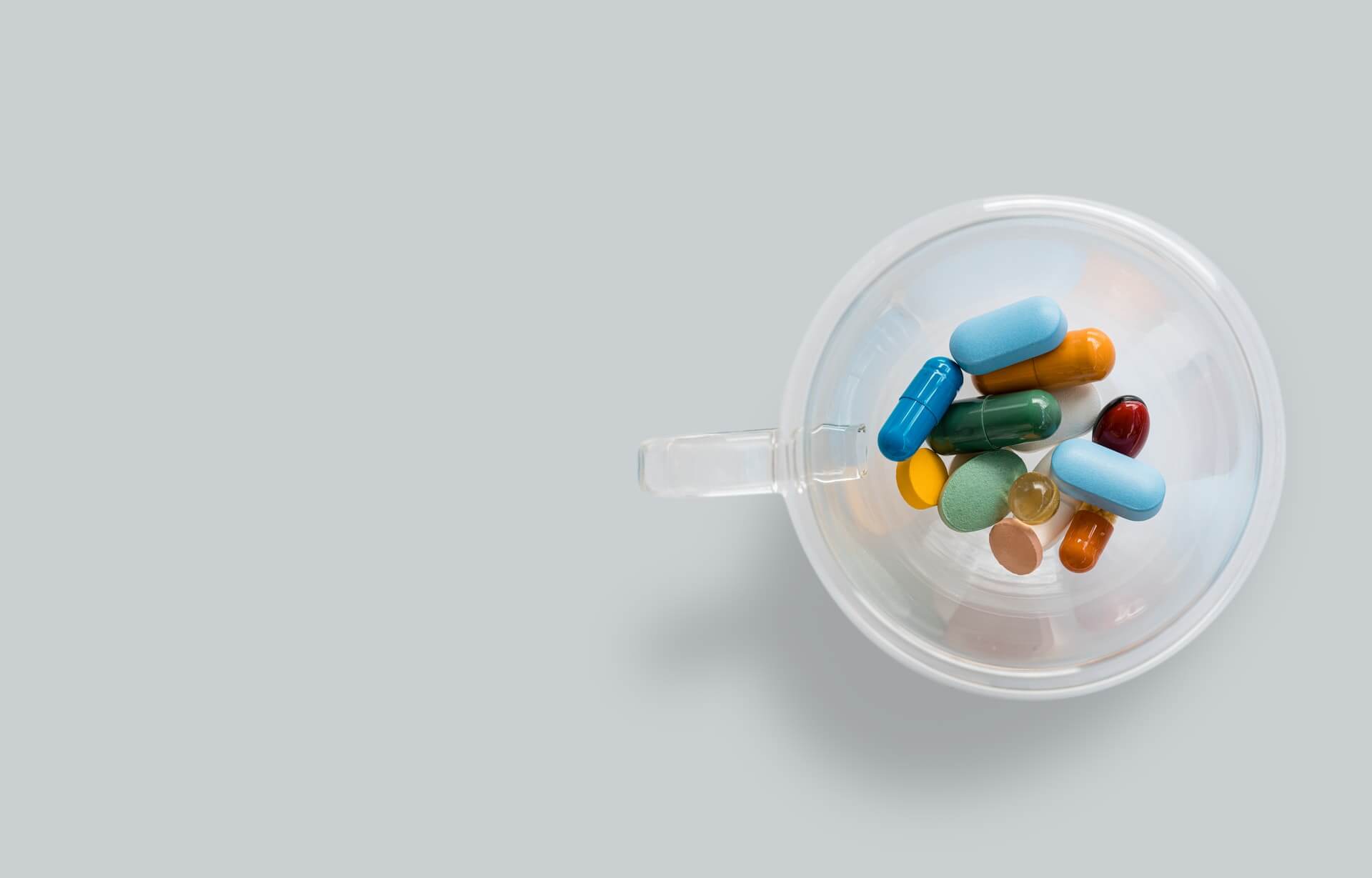 PBMs are in the middle of the distribution chain for prescription drugs. Specifically, they:

Therefore, they have a significant impact on determining the total price that patients pay for their medications. They were also supposed to administer costs and procedures which could prove to be beneficial for everyone.

Over the years, however, critics say that they have morphed into a more influential and more powerful group of organizations that now drives up prescription drug costs for everyone.

During the past few years, pharmacy benefit managers have emerged as the top players in the healthcare industry.

In 2019, PBM rebates charged to drug manufacturers amounted to $143 billion, adding nearly 30 cents for each dollar to the price you pay for your medications, according to a study by the IQVIA Institute for Human Data Science.

The three largest PBM companies in the US have control over a whopping 76% of prescription drugs in the country.

One of them is CVS Caremark, owned by the CVS Pharmacy Group. The company puts prices on medications and determines which pharmacies are in their preferred network and at what amount these pharmacies will be reimbursed for a certain prescription. 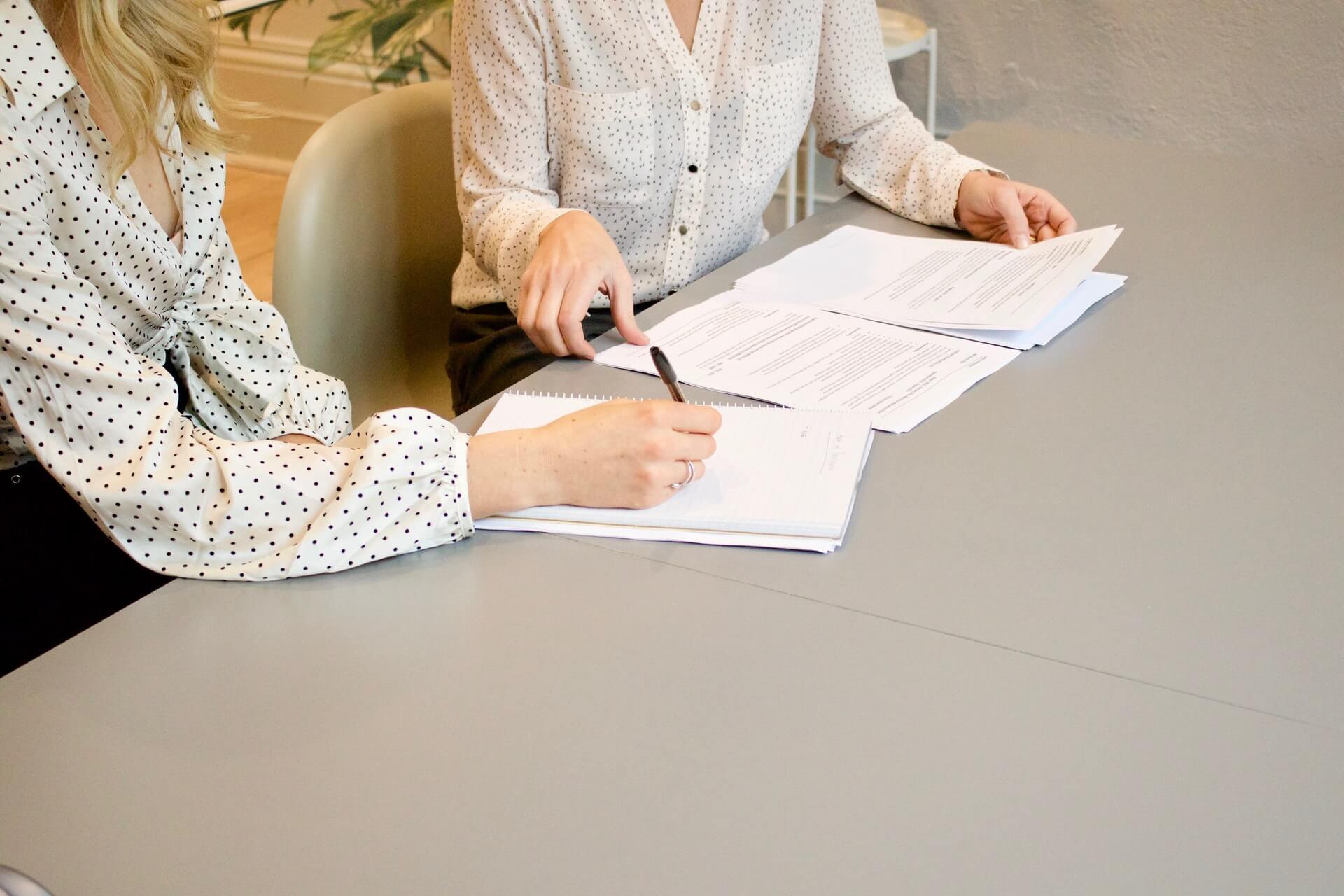 For local pharmacies, being included in a particular network can represent around 20% or 30% of their business, so when PBMs make changes in the rules and changes who to include in their ‘preferred network,’ it can have devastating consequences for the pharmacy’s ability to stay in business.

Doug Hoey, CEO of the National Community Pharmacist Association, is a supporter of local community pharmacies and their growth and prosperity across the United States.

On the issue, Hoey said, “Independent pharmacies serve as a vital safety net for patient care in communities across the country, yet PBMs have been dodging oversight for years while raking in record profits.”

“For patients, that’s resulted in fewer health care choices and increased out-of-pocket costs. For community pharmacies, the lack of oversight holds them hostage to inflexible, one-sided contracts causing many of these small businesses to close their doors forever,” he added.

Recently, Hoey’s organization and the State of Arkansas took the PBM industry in a landmark hearing. If they win, it could allow states in the US to regulate PBMs and how they operate in their business.

“We’re optimistic the Supreme Court will agree that PBMs do not get to act with impunity from State and Federal Law and will issue a ruling enabling states to protect their local businesses and their patients,” he added.

A recent report found that the pharmacy benefit management market is expected to have an annual growth rate of up to 7% in the next five years.

The forecast discussed several factors that could possibly contribute to the growth of the PBM market in the years to come. Those factors include digital health solutions, a growth in FDA approvals for specialty drugs, a shift to outcomes-based contracts, and increased engagement in high-touch care management.

According to the report, the PBM market is well-backed and ensures its future growth with investments in technology and data analytics.

Programs that heavily depend on PBMs such as Medicare Part D and Specialty Pharmacy have also seen a significant growth over the past years, and prescription drugs for autoimmune conditions, which could be costly, are also growing at a much faster rate in commercial health plans. All of these factors seal the future of the pharmacy benefit management market.

Meanwhile, Americans still pay the highest prices for prescription drugs as compared to many other countries. We can only hope not to live in a future where we have no choice at all for the prices we pay for our medications.