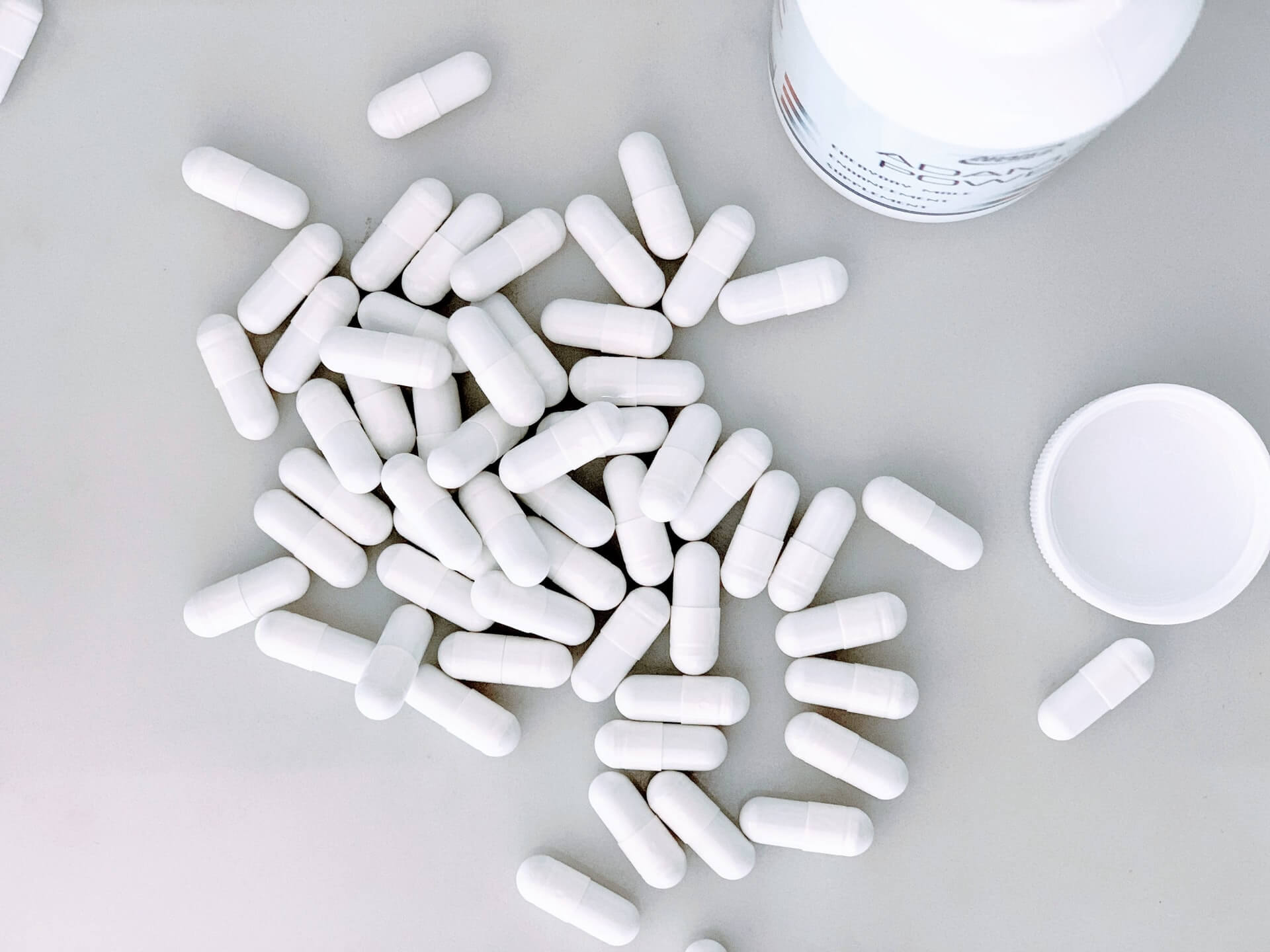 Everyday, Big Pharma gives us painful reminders of its predatory tactics that go beyond price gouging.

For instance, it can also deny any responsibilities on their wrongdoings, just like what a couple of pharma companies did with the Opioid Epidemic lawsuits filed by different states, tribes, and communities against them.

They may go as far as easily dismissing these lawsuits involving the addiction and death of millions as just another collateral damage of their businesses, but as always, we will continue to fight for a better healthcare system, especially now that more studies are being done to expose some of these companies’ money-making schemes.

Just like how a new study on patients’ response to health care costs found that charging patients $10 more for medications leads to an increase in deaths.

What Higher Copays Do To Patients

Researchers at Harvard University and the University of California Berkeley embarked on a study to see what happened when Medicare beneficiaries faced higher out-of-pocket costs for medications. They found that a 34 percent increase ($10.40 increase for each drug) led to fewer patients filling their prescriptions — which eventually led to a 33 percent increase in patient deaths.

The rise in mortality resulted from people cutting back on their medications whenever they have to pay more for drugs including those that are for hypertension, heart disease, asthma, and diabetes.

“We find that small increases in cost cause patients to cut back on drugs with large benefits, ultimately causing their death,” Amitabh Chandra, Evan Flack, and Ziad Obermeyers — the authors of the study — wrote.

“Cutbacks are widespread, but most striking are those seen in patients with the greatest treatable health risks, in whom they are likely to be particularly destructive.”

One hurdle that the researchers have gone through is coming up with a study design that directly measures the effect of health insurance to health outcomes. They got past through this by tracking prescription benefits for people newly enrolling in Medicare once they turn 65. People with birthdays earlier in the year would possibly face higher out-of-pocket costs as compared to people with birthdays later in the year, considering how Medicare’s benefits are designed. The researchers then compared the data between the two groups. 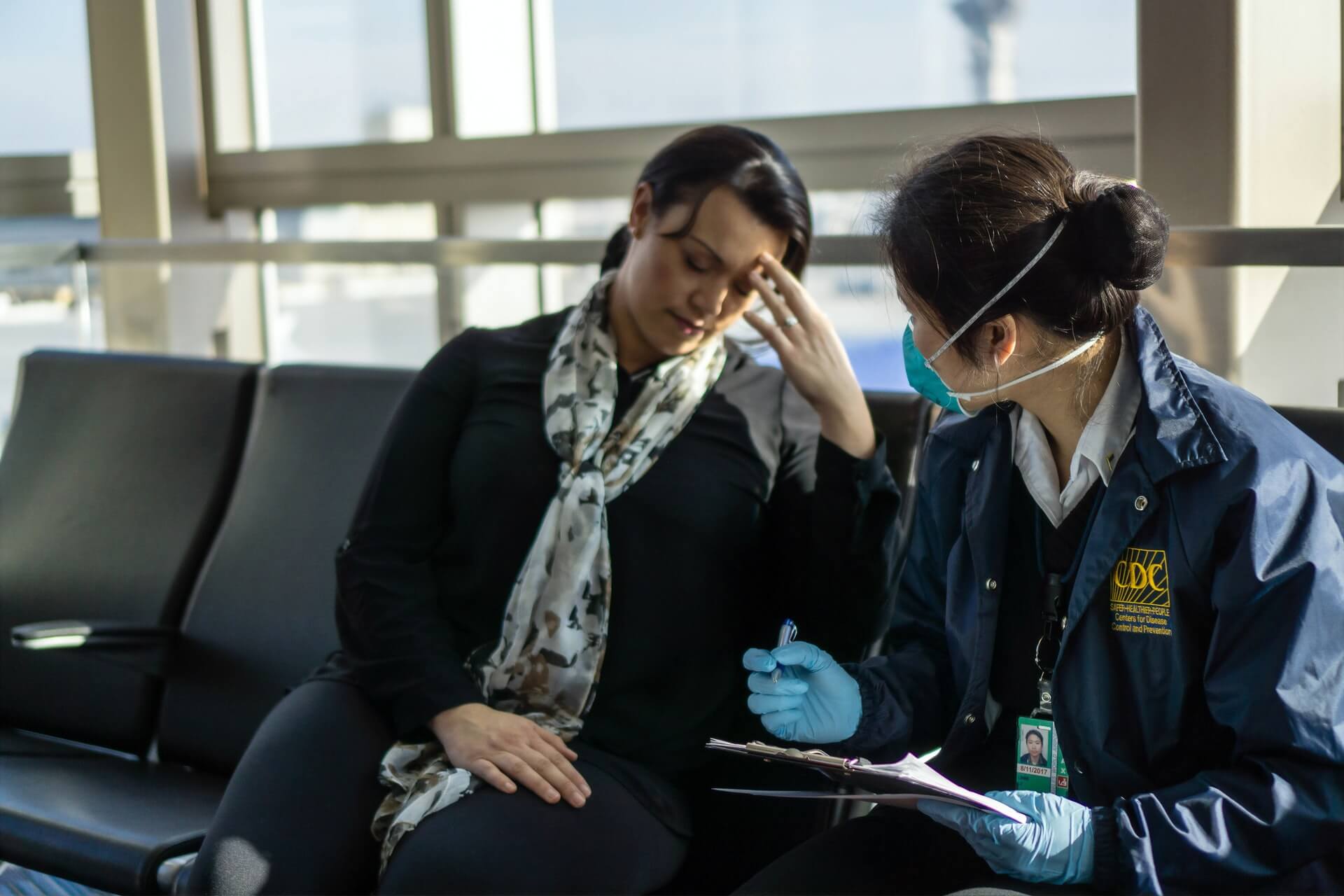 With this, the Harvard/Cal study found that when prices increase, patients just stopped filling their prescriptions for statins, a high-value drug used to prevent heart attacks.

According to the researchers, this suggests that the way the patients behaved only meant that they placed such little value on their lives as they literally stopped taking high-value drugs when costs went up.

One of the authors even expressed her shock at how enormous the mortality rate is. “I never thought we would get a mortality effect of this size,” Chandra told Vox. “We never thought people would be cutting back on life-saving drugs to this degree.”

The researchers also wrote that, “improving the design of prescription drug insurance offers policy makers the opportunity to purchase large gains in health at extremely low cost per life-year.”

Chandra added that the government could also try and create new regulations that would put a limit on cost-sharing for huge plans that cover most working Americans. He said Medicaid is the ultimate role model, as the 70 million Americans enrolled in the program generally do not have out-of-pocket obligations.

“If we care about the sick more than the healthy, then we should be willing to raise premiums to reduce cost-sharing,” Chandra said.

“I think a lot of American health care is catastrophic coverage to the healthy, which is fine. That’s valuable. But it’s not as valuable as first-dollar coverage for the sick.”