Home / News / 11 Paraquat Poisoning Symptoms You Should Be Wary Of

11 Paraquat Poisoning Symptoms You Should Be Wary Of 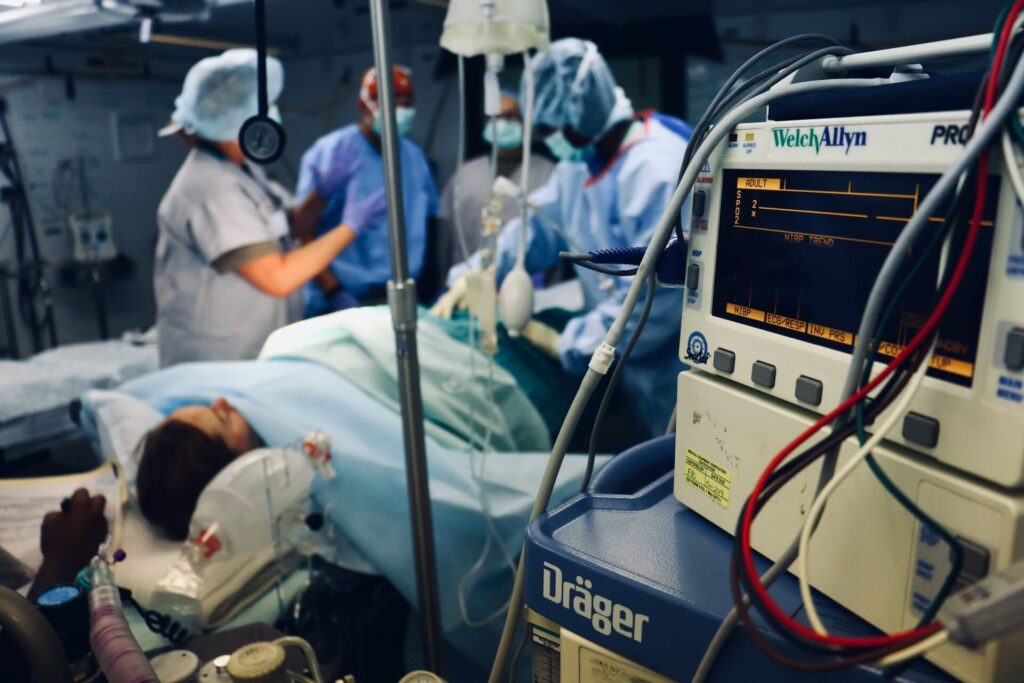 Paraquat poisoning is injury or death that results from touching, inhaling, or swallowing the herbicide paraquat, a toxic chemical still widely used in the United States today. Several studies that link paraquat to a handful of medical conditions, including Parkinson’s disease, not only prompted environmental groups to call for its ban, but have also prompted victims to come forward and file a paraquat poisoning lawsuit.

Plaintiffs accuse paraquat manufacturer Syngenta AG of failing to warn consumers about the dangers associated with paraquat, such as Parkinson’s disease, reproductive problems, birth defects, and learning disabilities, to name a few. And although the majority of paraquat toxic exposure cases filed involve plaintiffs subsequently developing Parkinson’s after years of being exposed to the herbicide, more and more people are now gaining awareness about the other health effects of paraquat.

Needless to say, it is also crucial to recognize paraquat poisoning symptoms as it is not only a medical emergency, but an antidote for it also does not exist. As the Centers for Disease Control and Prevention puts it: A small accidental sip can kill and there is no antidote to save you.

What are the symptoms of paraquat poisoning?

Nausea and vomiting are two gastrointestinal symptoms that immediately show up following paraquat ingestion. In certain cases, these symptoms could persist for a few days. For instance, in the case of a 20 year-old man who intentionally ingested paraquat to commit suicide, he started vomiting severely but was then released from the hospital after a few hours because he was found stable. However, three days later he showed up to the poison center once again and presented with symptoms such as nausea, vomiting, drooling, and runny nose.

He was immediately diagnosed with PQ poisoning but unfortunately died a day after admission.

Another early symptom of paraquat intoxication is abdominal pain. When the herbicide comes into contact with different areas of the body, it causes direct damage to the affected part. This can include damages to the lining of the stomach and intestines because of its potential to cause tissue destruction.

If the dosage ingested was small, these signs may be delayed for one to two days.

One of the commonest initial gastrointestinal symptoms of severe or acute paraquat poisoning is diarrhea that can sometimes be bloody. This can occur from hours to days following exposure. What’s worse is that diarrhea may also result from paraquat drift.

In a 1991 survey in California, a nearby community that lived near two fields where paraquat was sprayed experienced an increase in diarrhea after being exposed to the drift from the application.

Patients with acute paraquat poisoning may show symptoms of central nervous system (CNS) toxicity, which include lightheadedness, dizziness, and altered thoughts resulting in confusion. Confusion is also a sign that the level of intoxication is severe.

This symptom usually appears around three to four days following paraquat ingestion and is usually accompanied by death within a few days.

Following absorption, the toxic chemical distributes itself in different organs and that includes the muscles. Paraquat damages the muscles and causes pain and weakness in the area. Evidence also exists that traces of paraquat may be retained in muscle tissue following skin exposure and are slowly released into the blood.

Although rarely reported, paraquat poisoning can cause seizures. This happens because paraquat causes oxidative stress that results from excessive free radical release, which in turn results in epileptic seizures.

Furthermore, acute pancreatitis has also been observed in the autopsies of severe paraquat poisoning patients. The condition is known to have associations with seizures.

The lung is a major target organ for paraquat toxicity. The chemical quickly accumulates in the lung, making it one of the two most susceptible organs to paraquat-induced injury. Ingestion of the herbicide causes shortness of breath and increased respiratory rate, which can progress to the initial development of fluid in the lungs or pulmonary fibrosis.

Both conditions can result in death by respiratory failure, which may occur anywhere between a few days and a month after paraquat ingestion. Respiratory failure from lung injury is the most common cause of death among PQ poisoning patients.

A toxic amount of paraquat has life-threatening effects on the heart. When the chemical is distributed to the organ, it causes rapid or irregular heartbeat and even heart failure.

Paraquat causes damage to several organs of the body, including the heart. This may ultimately result in multi-organ failure.

Paraquat affects the central nervous system (CNS) and its neurological effects may lead to coma that is often accompanied by tonic-clonic seizures and results in the death of the patient.

Even minimal exposure to the weed killer could result in a lack of responsiveness or coma.

Next to the lungs, paraquat toxicity has also been reported to be found in the kidney and even smaller amounts of the chemical can have adverse effects on the organ. The kidney is the principal excretory pathway of paraquat that has been absorbed into the body.

After oral intake, paraquat concentration is the highest in the liver. The chemical alters ratios of liver enzymes, damaging cells in the organ and ultimately causing significant liver damage.

Paraquat poisoning also leads to cholestasis in the liver, which is the reduction or stoppage of bile flow. This can result in high bilirubin levels and then jaundice, or the yellow discoloration of the skin and eyes, which is a sign that the liver is not working as it should.

What to do after suspected paraquat poisoning

If you think you or someone you know has been affected by paraquat poisoning, seek medical attention and go to the hospital immediately. Another important thing is to also protect yourself from possible paraquat exposure by wearing protective clothing and equipment if there is a chance of being exposed to the chemical while administering first aid.

Because ingestion is the route of exposure that is most likely to result in poisoning, contact the National Poison Center (1-800-222-1222) or call 911 immediately if the victim is showing signs of exposure to paraquat. If the chemical is inside the mouth but has not been swallowed, rinse the mouth with large amounts of clean water. Do not induce vomiting, for this is rarely advised for any kind of poisoning, including pesticide poisoning.

What are your legal options if health issues arise from paraquat exposure?

Paraquat poisoning often results in death. This is more likely if someone has ingested the chemical and did not seek out emergency medical attention. Symptoms of paraquat poisoning develop quickly. Therefore, timely diagnosis and early treatment are important factors that may decrease the risk of complications from severe paraquat poisoning.

Some people who manage to survive have a high likelihood of developing chronic respiratory issues but would otherwise recover in their own pace. Many also suffer from long-term or permanent lung scarring or lung damage. Esophageal strictures, or the abnormal narrowing of the esophagus, is also a common side effect.

Needless to say, these medical conditions can permanently affect different areas of a person’s life. Aside from the financial burden from medical bills, victims of paraquat poisoning also suffer from emotional distress as a result of their injury or disease. But no one deserves to suffer from a debilitating medical problem that could have been avoided if consumers have been properly informed of the risks of the product they are handling.

Hundreds of farmers, growers, agricultural workers, and licensed paraquat applicators have already filed a paraquat lawsuit and more cases are being filed as we speak. The best way to find out if you qualify for a claim is to contact us today. We will put you in touch with a reliable and experienced paraquat lawyer who can maximize your chances of winning and fight for the financial compensation you justly deserve.