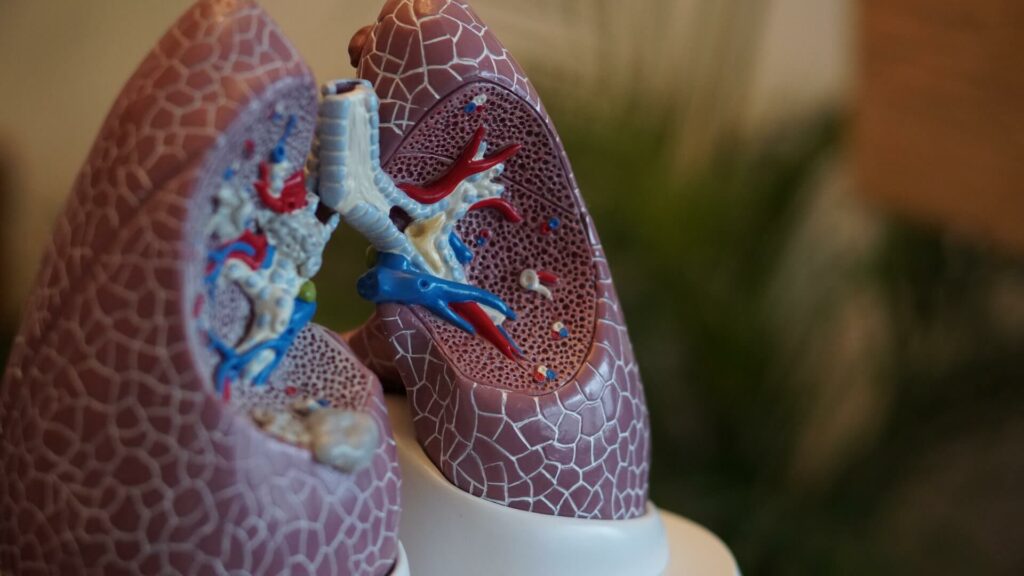 Paraquat lung is a term for a disease caused by exposure to paraquat dichloride, a popular weed killer used by farmers in many countries around the globe. As is clear from the word itself, the condition affects the lungs and is related to bacterial pneumonia as well as respiratory failure.

Although used in many countries, calls for ban on paraquat use have been going on for several years, especially in the United States. In fact, aside from the lawsuits filed by environmental organizations against the Environmental Protection Agency (EPA), many victims exposed to paraquat who subsequently developed Parkinson’s disease have filed a paraquat poisoning lawsuit against the manufacturer of the herbicide.

The chemical is highly toxic when absorbed by the skin, ingested, or inhaled. It also has several adverse effects on the lungs of afflicted persons, hence the term “paraquat lung.”

Read on to learn more about how paraquat impacts the lungs and what treatment is available for someone who has developed a paraquat lung.

How does paraquat affect the lungs?

Paraquat affects the lungs by directly traveling to the lung tissue through the bloodstream, causing damage to the lung cells. Initially, paraquat damage causes pulmonary edema or excess fluid in the lungs.

In only a few days to a few weeks after exposure, however, the exposed person will start to develop lung scarring or pulmonary fibrosis. This further damages the lung tissue, ultimately resulting in a paraquat lung.

Direct inhalation of the toxic chemical can cause a person to develop the disease. Paraquat lung first became a health scare in the 1970s, when the U.S. government sprayed paraquat over illegal marijuana fields.

Some of the plants that managed to survive the aerial application were sold but later on caused paraquat lung to their purchasers who smoked the products.

High-resolution computed tomography (HRCT) scans can be used to reveal lung damage in people who were exposed to paraquat. A normal chest x-ray or HRCT scan looks quite dark. If someone with paraquat exposure seeks immediate medical treatment following the incident, tests or scans may at first show no damage to the lungs.

However, within a few days right after exposure, HRCT scans may reveal gray areas inside the lungs known as ground glass opacity (GGO). GGO refers to hazy, gray areas in the organ that are indicative of increased lung density. This means that something is partially filling the air spaces of the lungs and could be due to lesions and damages in lung tissue, or what is called paraquat lung.

How do you get pulmonary fibrosis?

An individual can get pulmonary fibrosis by being exposed to harmful toxins such as silica, asbestos, coal dust, and hard metal dusts. In the case of paraquat, it is the only pesticide that is known in medical literature as a potential cause of pulmonary fibrosis.

Pulmonary fibrosis translates to ‘scarring in the lungs.’ It is a serious lung disease where the wall of the air sacs in the lungs get thick, stiff, and scarred. Typically, these walls are thin and lacy. However, with lung scarring, the organ gets stiffer, rendering it less efficient in transporting oxygen to the blood stream.

This stiffness also makes it harder for the lungs to expand and breathe. As a result, the extra effort it takes to breathe and the additional demand of energy it takes to do the task results in shortness of breath, which is a primary symptom of pulmonary fibrosis.

Other signs that may indicate the presence of the condition include fatigue, chronic dry cough, unexplained weight loss, joint and muscle pain, as well as clubbing of the tips of the fingers or toes.

How is paraquat lung treated?

There is no specific treatment for paraquat poisoning. As the EPA states on its website, one sip can kill and there is no antidote that can save anyone. That said, after paraquat exposure, seek medical treatment immediately.

The goal of hospital care is to relieve symptoms and treat complications resulting from paraquat. When given in time, Fuller’s earth and activated charcoal may be effective in avoiding the dangers associated with PQ poisoning. Prompt treatment is especially crucial when it comes to paraquat poisoning. This is because of the quick escalation of the redox process and the elevated risk of lung damage.

Lung fibrosis may also develop within one week following exposure. Paraquat ingestion is linked to high mortality rate due to pulmonary and renal complications that typically develop as early as one week after being exposed to the herbicide. This is why early presentation to the hospital at the onset of symptoms could predict the success of poisoning detection and PQ treatment.

Do you have lung damage from paraquat exposure?

If you or a loved one suffered from chronic exposure to paraquat and subsequently developed lung fibrosis or damaged lung tissue also known as paraquat lung, you may have a case against the manufacturer of the toxic weed killer.

You may be able to claim financial compensation for damages such as lost wages, medical costs, pain and suffering, as well as diminished quality of life. After consulting a doctor for your treatment, you should contact an attorney who can help determine if you qualify for a paraquat lawsuit.

There is, however, a statute of limitations that set the deadline for filing a paraquat claim. This law varies from state to state. The current paraquat lawsuit 2022 records show that hundreds of lawsuits have already been filed in multiple states across the U.S.

Here at Drugwatcher, we understand the pressure of having to endure injuries and complications while facing the possibility of taking part in a legal battle against huge corporations. But this is exactly why we work with like-minded paraquat attorneys — to get you the compensation you justly deserve.

We take all the pressure and frustrations off you, so you can focus on what truly matters at the moment — getting better. Do not hesitate to contact us today and explore your legal options with us.