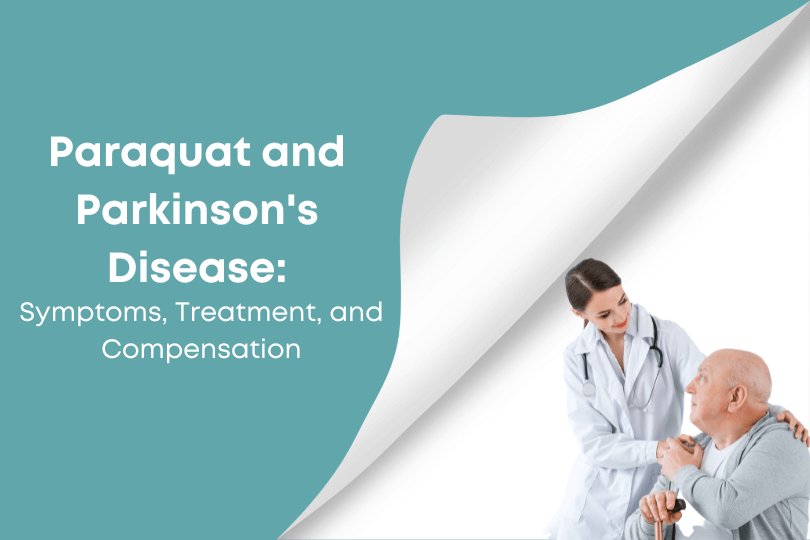 The link between paraquat and Parkinson’s disease (PD) has been the subject of several studies for decades now, and the evidence is overwhelming. Speculations about the potential association between the two sparked when the toxic herbicide paraquat caused a public health scare in the 70s after it was sprayed over marijuana fields in Mexico.

Individuals who used marijuana that survived the aerial application ended up with lung damage after smoking the plants sprayed with the weed killer. A handful of recent paraquat journal article also suggest a link between paraquat and Parkinson’s disease not only in people who have significant exposure to the herbicide, but also to those who live near farms where paraquat is being sprayed.

However, after several years and thousands of paraquat lawsuit plaintiffs later, the chemical has not yet been banned in the United States as of writing. In fact, the Environmental Protection Agency (EPA) reapproved its use for another 15 years.

Can Paraquat cause Parkinson’s disease?

Yes, paraquat can cause Parkinson’s disease, as suggested by several study findings that investigated paraquat toxicity both in human and animal studies. For instance, a 2009 research published in the American Journal of Epidemiology revealed that paraquat exposure within 1,600 feet of a home increases the risk of developing PD by up to 75%.

Moreover, another recent study from the journal Environmental Health Perspectives found that Parkinson’s disease may be linked to pesticides. The study associated human exposure to paraquat and another pesticide called rotenone with Parkinson’s disease and concluded that the disease was “strongly associated” with the chemicals.

How does Paraquat cause Parkinson’s disease?

Paraquat causes Parkinson’s disease by producing intracellular molecules that kill cells through a mechanism known as oxidative stress. This results in nerve cell damage and death in a region of the brain called substantia nigra, which controls body movement.

When these nerve cells break down or die, they lose the ability to produce a chemical called dopamine, which is also crucial in helping control muscle movement, thus causing Parkinson’s disease. The majority of plaintiffs in the paraquat Parkinson’s lawsuit developed PD after occupational exposure to paraquat. 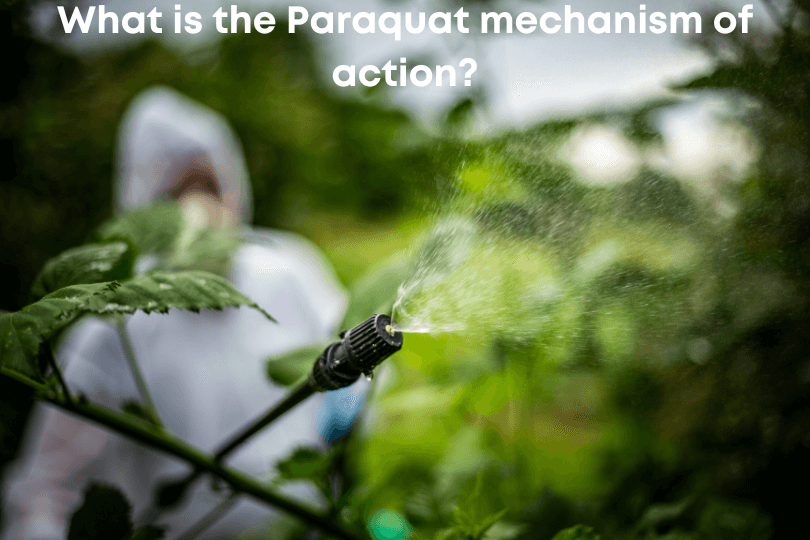 What is the Paraquat mechanism of action?

This rather simplified process constitutes the main mechanism of paraquat toxicity and what paraquat exposure can do to plants and humans alike. While on one hand, the process results in the death of green plants, in humans, it results in the gradual death of nerve cells in the brain responsible for movement, which causes the slowly progressive, neurodegenerative condition Parkinson’s disease.

How long does it take to be impacted by Paraquat exposure with Parkinson’s?

Hemker’s claim may just be one of the many, but in his case, it took almost two decades before he was diagnosed with PD. Unfortunately, this is a sad reality for many people who developed Parkinson’s after chronic exposure to paraquat. Because the disease may take years to progress to a point where a diagnosis can be made, most paraquat exposure victims have no way of knowing anymore that the toxic chemical contributed to their condition.

What other diseases does Paraquat cause?

While its association with Parkinson’s disease is one of the main reasons why advocacy groups are calling for a paraquat ban, aside from PD, paraquat is also linked to several other health risks. Other diseases that paraquat can cause are listed below. 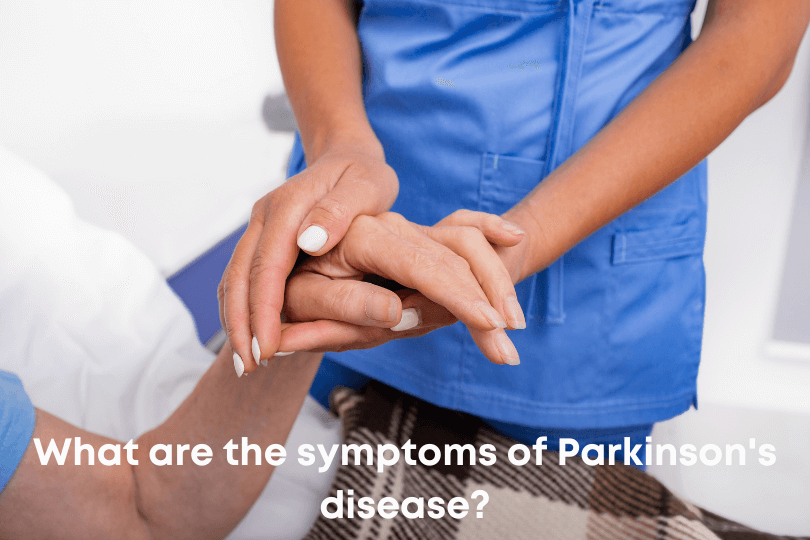 What are the symptoms of Parkinson’s disease?

What is the treatment for Parkinson’s disease?

The treatment for Parkinson’s disease involves the use of supportive therapies, medications, and surgical procedures (for some people.) Supportive therapies such as physiotherapy, occupational therapy, and speech and language therapy help manage PD symptoms and make daily functioning easier for patients.

Medications are also widely used for Parkinson’s treatment, especially in helping control symptoms such as tremors and movement problems. The main types of medication prescribed for PD include levodopa, dopamine agonists, and monoamine oxidase-B inhibitors.

While each can manage symptoms dramatically, they have short- and long-term effects that may not be suitable for everyone. Lastly, in some cases, a surgical procedure called deep brain stimulation is used for people with advanced Parkinson’s disease who do not respond well to drug treatment with levodopa.

The surgery involves implanting electrodes into specific areas of the brain. The electrodes send electric currents to the part of the brain affected by Parkinson’s disease, which results in decreased symptoms.

Can you file a lawsuit if you’ve been diagnosed with Parkinson’s due to Paraquat exposure?

Yes, you can file a lawsuit if you have been diagnosed with Parkinson’s disease due to paraquat exposure. In fact, thousands of people across the United States already have. To date, there are more than 1,400 paraquat Parkinson’s lawsuits filed in the multidistrict litigation, and thousands more lawsuits are pending as we speak.

The majority of these plaintiffs worked closely with paraquat – mixing, loading, and spraying the chemical in agricultural and non-agricultural settings for years, until they developed Parkinson’s disease as a result of this significant exposure.

However, the risks of the toxic weed killer are not limited to farmers and other agricultural workers. Evidence exists that people who simply reside in rural areas near farms where paraquat is sprayed have high rates of Parkinson’s disease.

PD is a progressive and debilitating disease that eventually compromises someone’s ability to efficiently function on a day-to-day basis. Needless to say, coping with the condition or caring for a loved one with Parkinson’s can be challenging, isolating, and confusing.

If you or your loved one developed Parkinson’s disease after being exposed to paraquat, you can contact us today, and we will find the perfect paraquat lawyer who can discuss your legal options with you. We, along with our like-minded attorneys, believe that no one deserves to suffer because of the negligence of huge companies. Now is the time to stand up, and we can help you do that. 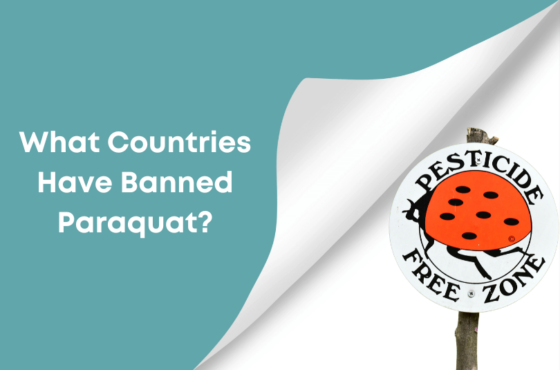