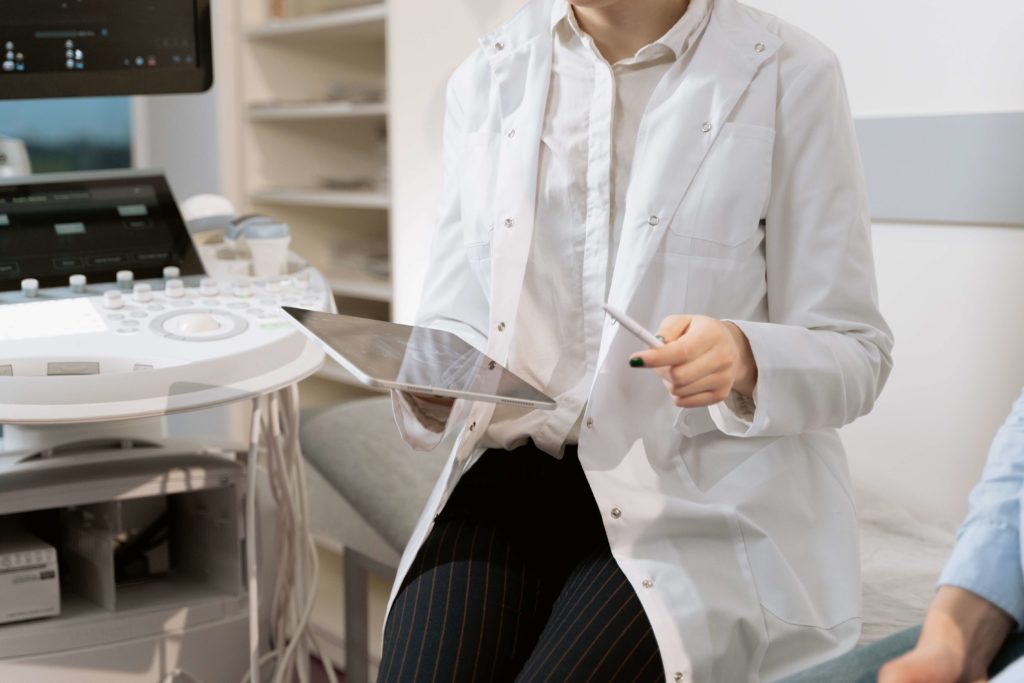 The MDL judge in the Paragard IUD lawsuits recently denied defendants’ motion to dismiss all the cases against them. The Georgia federal judge rejected defendants’ argument that the complaints were “shotgun” pleadings.

The Paragard MDL now has 550 individual cases by plaintiffs who claim that their Paragard IUDs were defective. This defect caused the device to break during removal and leave broken pieces inside their uterus.

On Nov. 16, Judge Leigh Martin May of the U.S. District Court for the Northern District of Georgia, the judge overseeing the national multidistrict litigation docket for Paragard intrauterine birth control device claims, recently denied Teva Pharmaceuticals and Cooper Cos.’ motion to dismiss all of the Paragard lawsuits.

Judge May rejected the defendants’ argument that the complaints were shotgun pleadings that didn’t have enough factual details to state a valid tort claim.

The judge further found that plaintiffs have adequately stated their claims and that at this point, it cannot be determined whether the design defect and failure to warn claims are preempted by federal law.

Paragard is a copper intrauterine device (IUD) that can remain in place in your uterus for up to 10 years. It is a plastic, T-shaped device with a copper coil in the center.

It works by releasing copper ions that create an environment that’s too hostile for the sperm to survive. Therefore, this prevents the sperm from reaching the egg, ultimately preventing pregnancy.

Along with the birth control implant, IUDs are also referred to as long-acting reversible contraceptives (LARCs). This means that aside from their long-term effectiveness, they can also be removed at any point with a simple visit to the doctor’s office, and you can almost readily plan to conceive again.

These advantages are the reasons why Paragard use has become more popular among women.

However, women who received Paragard for birth control are now filing lawsuits due to complications. According to recently filed complaints, the device is prone to breaking inside the body of the woman who had it implanted.

During the removal process, the plastic arms of Paragard are supposed to flex up to allow for easy removal. In some cases, however, these plastic arms become brittle and break when doctors or nurses attempt to remove Paragard.

Instead of flexing upward, the brittle arms of Paragard break off during removal. This results in broken pieces of the device being left inside the woman’s uterus.

Over the years, women who were injured due to Paragard breakage during removal continued to grow. As a result, women who were harmed by this defect began to file lawsuits against the makers of Paragard: Teva Pharmaceuticals and CooperSurgical.

The spike in Paragard lawsuits during the second half of 2020 prompted the creation of a new Paragard MDL. Judge Leigh Martin May was assigned to oversee the Paragard MDL for consolidated proceedings.

The Future Of Paragard Lawsuits

After hearing arguments from both sides about the defendant’s motion to dismiss, Judge May seemed to be unmoved by the defense arguments, based on the minutes from the hearing.

And true enough, with this recent decision, it was obvious from that hearing that the judge had no plans of granting the dismissals wanted by the defendants. Instead, she seems much more interested in selecting and scheduling cases for the first bellwether trials.

The recent decision by Judge Leigh Martin May brings hope to several women who suffered from injuries because of a broken Paragard IUD. When the device breaks, the risk of additional side effects rises dramatically.

Some side effects include infection, scarring, uterine perforation, and ectopic pregnancy. These complications can take a toll on a woman’s physical and mental health.

But now that the Paragard MDL is showing good progress, there may be light at the end of the tunnel for these women.

If you or a loved one sustained injuries because of Paragard IUD, the time to file a lawsuit is now.

Don’t hesitate to contact us to explore your legal options.