Home / News / What Happens if Your Paragard IUD Breaks?

What Happens if Your Paragard IUD Breaks? 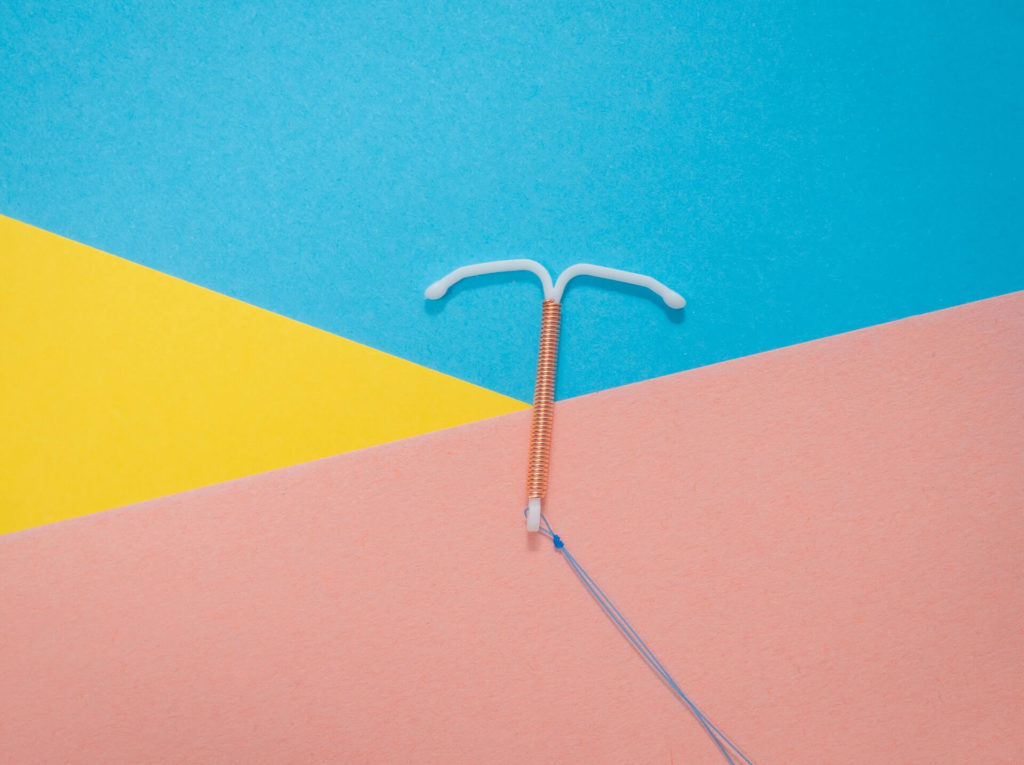 The Paragard intrauterine device is the only copper IUD approved for use by the U.S. Food and Drug Administration (FDA). The copper wire wrapped around the device creates an inflammatory reaction that is toxic to sperm and deactivates it.

The Paragard IUD can remain effective for up to 10 years. Lately, however, Paragard’s manufacturer, Teva Pharmaceuticals, has been under fire for its alleged failure to warn its users of the potential risks and side effects that come with the use of the medical device.

Women who have filed a Paragard IUD lawsuit claim that the device is prone to breaking during the removal procedure and that they were not adequately warned that this was a possible side effect of Paragard.

Read on to learn more about the potential repercussions of the Paragard birth control device breaking inside a woman’s body during IUD removal.

Paragard IUD May Break and Cause Complications During Removal

The Paragard copper IUD is a T-shaped device that has two monofilament threads at the bottom which makes it easier for a doctor or nurse to remove the device any time.

During IUD removal, the doctor will grasp the threads or strings using forceps to pull the device out of the uterus.

Ideally, the IUD should remain intact and in one piece during the procedure. However, several doctors and patients have reported cases where one or both arms of the Paragard device broke off, leaving the broken Paragard arm inside the woman’s uterus.

When this happens, another removal procedure is needed to extract the broken arm or pieces of the broken Paragard IUD. This additional procedure, however, is more complicated as organ damage is being avoided and as with any other surgery, it also has risks of its own.

There are also cases when Paragard breakage happens even without removal of the device. Regardless of how the breakage happened, a broken Paragard IUD can cause a wide array of serious injuries and complications.

What Injuries are Related to Paragard?

A Paragard IUD device breakage can result in the fractured pieces of the birth control device being embedded inside the uterus, causing perforation or a puncture in the uterine wall, which may result in severe complications and injuries in a patient due to fragment migration.

These complications can also put one at an increased risk of various medical problems, including:

Ectopic pregnancy is a type of pregnancy that occurs when a fertilized egg attaches itself outside a woman’s uterus, most often in a fallopian tube. Although considered rare, it can cause life-threatening bleeding and needs immediate medical attention.

As the name suggests, people who suffer from this condition experience symptoms which are similar to those who have a brain tumor.

And although it is not an actual tumor, idiopathic intracranial hypertension is still a serious neurological condition in which there is a buildup of spinal fluid inside the skull which results to an increased pressure on the brain.

In some cases, fragments of the defective Paragard IUD can also become so deeply embedded in a woman’s tissue that a full hysterectomy or (surgical removal of the uterus) is required, which can cause devastating emotional trauma in patients.

How Do You Know if Your IUD is Broken?

Pieces of a broken IUD can potentially migrate to other nearby organs, such as the fallopian tubes. This can cause a number of complications, including acute and severe abdominal pain, heavy or abnormal bleeding, unusual vaginal discharge, and severe cramping.

Needless to say, these complications could come with life-changing physical and psychological effects. No one deserves to live with injuries and struggle with medical bills becuse of additional removal surgeries which should not have happened in the first place.

When Patients Turn to Victims

Plaintiffs who have filed a Paragard lawsuit are all too familiar with the physical and emotional stress as well as the financial burden they have all suffered due to a defective medical device which should have been made safer by its manufacturer in the first place.

Victims also feel that they have not been adequately warned about the potential risks of the Paragard IUD. For instance, according to the Paragard website, occasionally, the birth control device may be hard to remove as it is stuck in the uterus. The site added that at times, surgery may be necessary for Paragard removal.

However, other problems with this IUD may go beyond just the device getting stuck in the uterus.

For instance, a certain case reported to the FDA’s Medical Product Safety Network indicates that a patient who has been implanted with the Paragard IUD for 8.5 years went to the clinic for IUD removal.

When the device was taken out of her body, the doctors found that the copper was still present on both arms of the Paragard IUD device, but the copper coil was missing on its vertical part.

This can potentially harm the patient, and in some cases, even though fragments of the IUD did not embed anywhere, the copper wires can have a negative impact on a woman’s fertility.

Women should always have the confidence that the medical devices they use will not lead them to a lifetime of hospital visits, surgeries, and treatments.

Doctors and patients should be informed of the full range of potential risks and side effects of a product so that future complications and damages could be avoided.

If you or a loved one had a Paragard IUD implanted and then suffered from serious side effects and complications mentioned above, do not be afraid to join the legal battle and take action.

Filing a Paragard copper IUD lawsuit can help you seek justice against abusive manufacturers who willfully downplays the potential risks of their products, ultimately causing emotional trauma not only to victims, but also to their families.