Home / Paragard IUD lawsuit / Paragard & Hair Loss: Is Your Hair in Danger Because of this Copper IUD?

Paragard & Hair Loss: Is Your Hair in Danger Because of this Copper IUD? 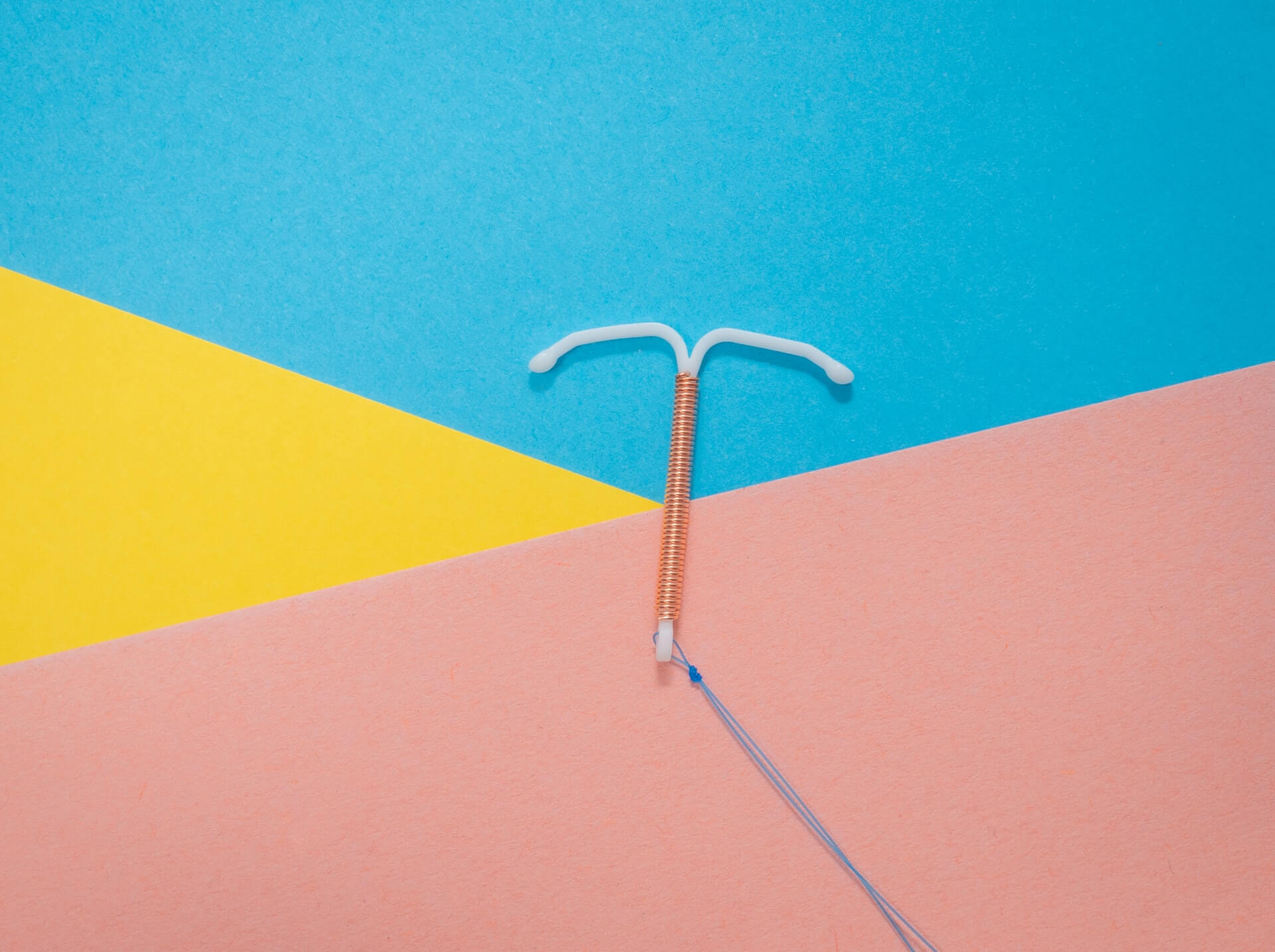 As an initial response, you’ll naturally wonder what might be causing it.

You are not alone. Trust me when I say that many women can relate, especially those who just started using birth control methods.

Pills and condoms may be the two most popular birth control methods for women, but intrauterine devices (IUDs) are also becoming more widely used. The main reason being they remain effective for a longer period of time, even without user compliance.

In short, you do not have to worry about forgotten pills or a broken condom. If you have been thinking of getting an IUD for some time now, you might have already heard of Paragard.

It is a popular copper IUD that can prevent pregnancy for up to 12 years.

However, aside from its known advantages, many women who had an IUD inserted have reported experiencing hair loss.

IUDs have also been known for their myriad side effects. But before we look at them, it’s important to know the types of IUDs first and their most popular brands.

If you’re considering getting an IUD, the first choice you have to make is to choose between its two types. Are you going to opt for a hormonal IUD or a copper IUD?

Both types are small, T-shaped devices only a nurse or doctor can insert into the uterus. Both are also equally safe and effective at preventing pregnancy — but they work differently to fulfill this purpose.

The hormonal IUD uses a hormone called progestin and releases it into your body. One of the most popular hormonal IUDs in the market is Mirena.

Hormonal IUDs keep you from being pregnant by thickening the mucus in your cervical canal. That way, the sperm can’t get through the uterus and will not be able to reach the egg.

Meanwhile, the copper IUD is non-hormonal. It doesn’t make use of hormones. Instead, it prevents pregnancy with the copper ions released through the copper wire wrapped around it. The copper is toxic to sperm and deactivates it. The only copper IUD approved for sale in the United States is Paragard.

But despite being popular among women, the Paragard IUD has already been named in several lawsuits filed in the court.

Plaintiffs in the Paragard lawsuits allege that the device is prone to breakage, resulting in dangerous side effects such as the IUD perforating the uterus which requires surgical removal. Although complications from the use of an IUD are rare, they can still occur. Several side effects may be experienced by women after having an IUD inserted.

After all, you’re here to find out the truth behind this matter.

Does Hormonal IUD Cause Hair Loss?

Does your IUD cause hair loss?

The number of reports of IUD-related hair loss may be small, but it is still possible.

According to medical professionals, the problem of hair loss is more evident with the use of Mirena and other hormonal IUDs. This is because the hormones being released by this IUD can disrupt the natural balance of your body. This imbalance can, in turn, cause several side effects.

These side effects can include acne, weight gain, mood swings, decreased sex drive, and of course, hair loss. Additionally, changes in hormones due to hormonal IUDs can trigger a form of hair loss called telogen effluvium.

This IUD-related hair loss happens when someone’s body undergoes rapid changes. In this case, it’s the change in hormones because of hormonal birth control.

In 2007, a medical review conducted by doctors in New Zealand found that hair loss associated with Mirena occurred in 0.33 of patients.

Does the Paragard IUD Cause Hair Loss?

Copper IUD as a form of birth control may not have hormones, but Paragard hair loss can still be possible.

The copper IUD can still alter the biochemical properties in our bodies. Therefore, it can indirectly influence our hormones. This can cause problems related to hormonal imbalance in women such as hair loss.

So how does it happen?

Paragard may not directly mess with your hormone levels, but doctors found that excess copper can affect the thyroid gland. The thyroid gland is vital in regulating many body functions by constantly releasing amounts of thyroid hormones into our bloodstream.

Are you starting to see the connection now?

That although the copper IUD is a hormone-free option, since it affects the hormone gland, then it can also cause problems linked to an imbalance of hormone levels, such as hair loss.

Another reason behind hair loss through the copper IUD that people tend to talk about is copper toxicity.

However, there’s no clear evidence that copper IUDs can increase the risk of copper toxicity in the blood. Not unless you have an underlying condition that affects your liver’s ability to process copper.

And like we said, even though there are few reports of hair loss in copper IUD users as opposed to those who use hormonal birth control, some forums by women on the internet beg to differ.

Does Hair Grow Back After IUD?

Women who experience hair loss following IUD insertion can still have their hair back. More importantly, hair loss due to IUD is definitely reversible, as long as you undo the damage early on. But taking necessary measures to make sure that you have more defenses against hair loss is an even better starting point. 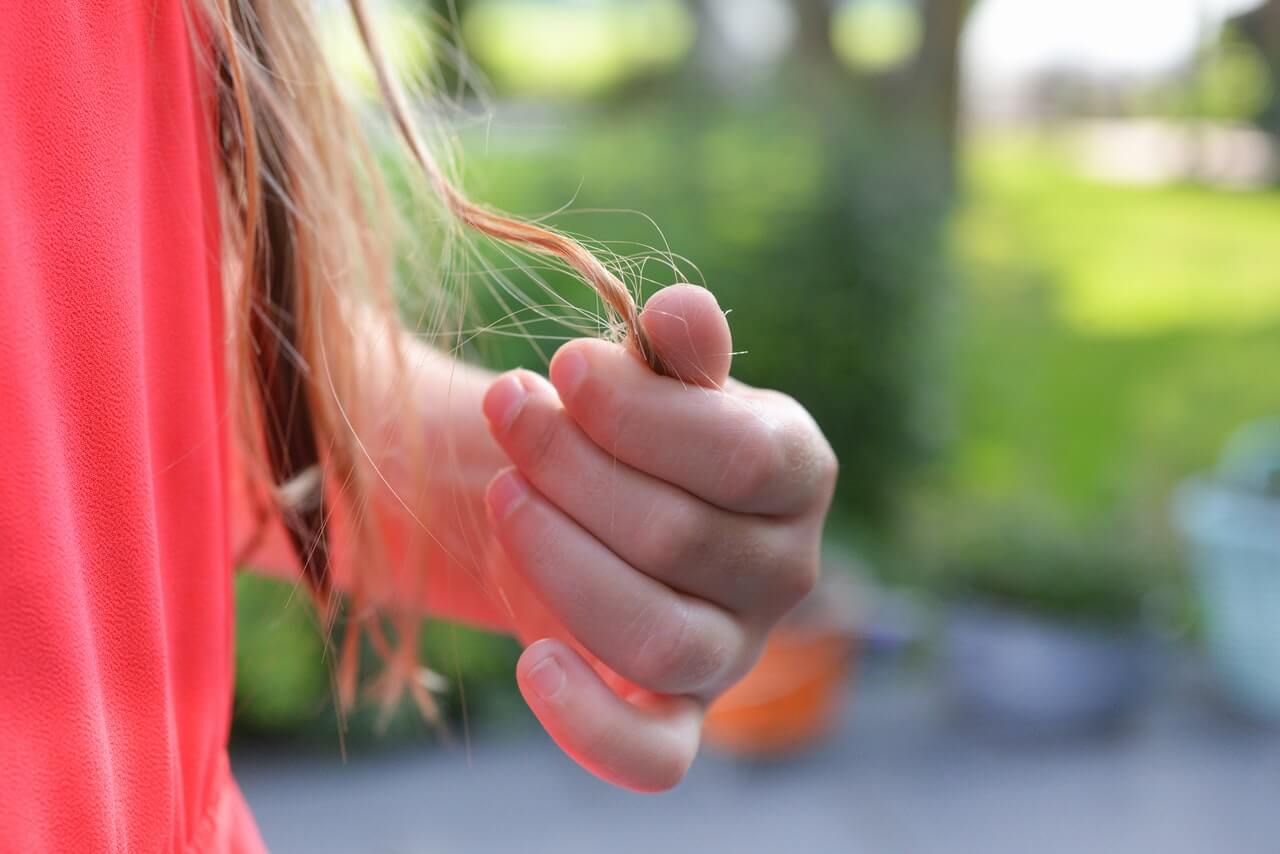 Eating a well-balanced diet with plenty of protein, minimizing bleaching and chemical treatments, as well as managing stress are some of the proven ways to start putting up better defenses to avoid hair loss.

What are the Side Effects of Mirena?

Mirena can decrease menstrual bleeding following three months of use. But it also has other non-contraceptive benefits aside from that. This is probably why it is popular among women.

But considering that this hormonal birth control can also possibly cause hair loss, you might start to wonder what other side effects it might have.

Mirena is also associated with a couple of other side effects, including:

Mirena is manufactured by Bayer. Since its approval in 2000, it has already been associated with nearly 50,000 reports of complications and adverse events.

The contraceptive power of this hormonal birth control is based on a different principle. However, it can also be potentially harmful to some women.

In fact, in the Mirena litigation, around 2,700 women have sued the device’s manufacturer. Plaintiffs claim that the IUD can potentially migrate inside the body and perforate other organs. As a result, women suffer from painful injuries.

Bayer paid $12.2 million in 2017 to settle these cases of device migration.

Paragard is a non-hormonal IUD. Many women may prefer getting it because it is not associated with mood swings and weight gain, which are side effects commonly seen in its hormonal counterpart.

Most studies done on IUDs including Paragard have shown the devices to be mostly effective and safe. But that doesn’t mean that they all come without side effects.

As mentioned, this non-hormonal IUD can cause hair loss. However, there are other side effects that the Paragard IUD can cause, including:

Women may also experience nausea and dizziness after the IUD is inserted. Another known disadvantage of the copper IUD is that it does not protect against sexually transmitted infections (STIs).

However, some of the more serious Paragard copper IUD side effects and complications came to light with the complaints filed in the Paragard lawsuits. Many Paragard users reported that the IUD is prone to breaking inside the body of the woman who had it implanted. This may lead to organ perforation and other serious injuries to women due to fragment migration.

Many women also claimed that it can break once you have the IUD removed. When this happens, the broken pieces should be painfully removed one by one through a couple of medical procedures. And these additional surgeries can be more complicated to avoid organ damage.

To this day, attorneys are still trying to hold manufacturer Teva Pharmaceuticals liable for injuries sustained due to Paragard use.

What Should I do if I am Experiencing Hair Loss Because of my IUD?

If your gut is telling you that your IUD might be causing your hair loss, then follow your instinct. And while you’re at it, talk to your doctor immediately. Considering that hormones are essential in hair growth, changes in hormone levels can result in hair loss.

Aside from your IUD, other possible reasons behind hair loss could also be thyroid dysfunction and mineral deficiencies.

With that in consideration, here are some helpful tips to support healthy hair growth:

These tips are bound to help you whether or not you know the exact reason behind your hair loss.

If you think you’re currently experiencing hair loss because of your IUD, it’s important to speak with your doctor. They can help you determine other possible causes behind what you are experiencing.

And if you are planning to get an IUD any time soon, I hope we have helped you in becoming aware of what to expect upon choosing between the two kinds of intrauterine devices for birth control.