Home / Paragard IUD lawsuit / Paragard and Prolonged Bleeding: Here’s What You Should Know

Paragard and Prolonged Bleeding: Here’s What You Should Know 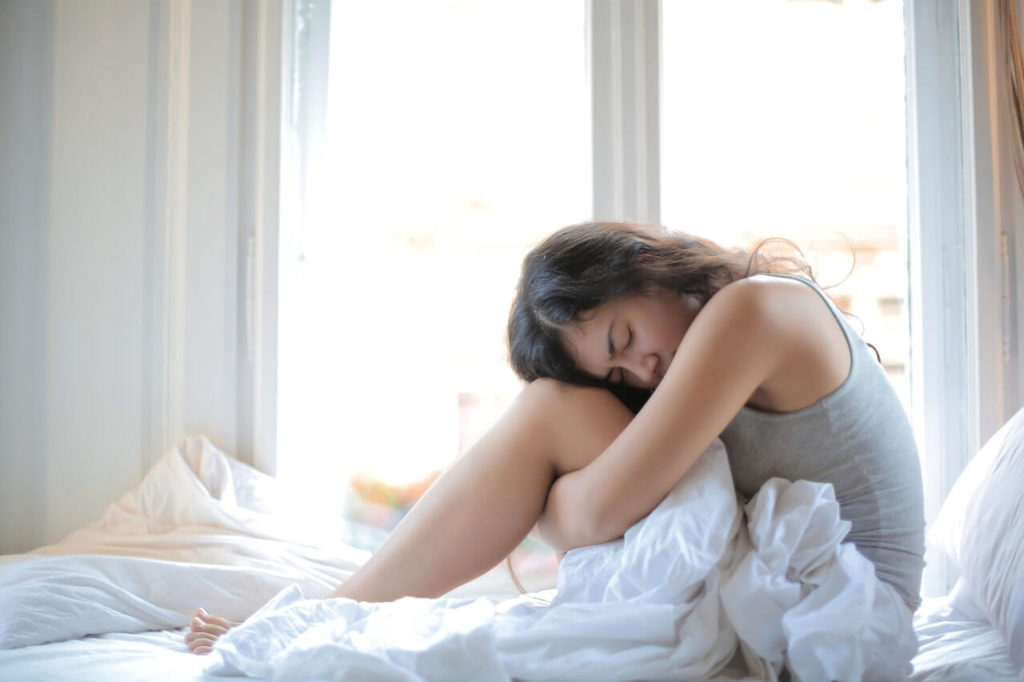 Copper IUDs like Paragard tend to be cause heavier and more painful periods. In fact, these very reasons may cause a woman to have it removed earlier than planned.

But lately, the IUD is becoming a more popular choice of birth control among women. In the United States, 5.3% of women choose to use an IUD.

Only a few things, however, are certain about the intrauterine device (IUD). For one thing, they’re known to be 99% effective at preventing pregnancy. But everyone’s body is different. Therefore, everyone’s experience may also vary.

And for some, results were undesirable. For instance, women who opted for the Paragard copper IUD experienced serious side effects after receiving the device.

But what really caught them off guard was finding out that the device is prone to breaking inside their bodies during removal. When this happens, dangerous side effects and injuries follow. As a result, several Paragard users have already filed a Paragard lawsuit to hold the copper IUD’s manufacturer accountable for releasing a potentially defective device to the market.

In general, many side effects, from mild to rare yet serious, are associated with the copper IUD. But little is known about how these side effects might change over time. Below are more things you should know about this type of IUD.

How does a copper IUD affect your period?

Copper IUDs work by releasing copper ions into your cervix. This creates an environment that’s too hostile for the sperm to survive. Copper IUDs cause heavier, longer, periods and spotting between menstrual periods.

More cramping should also be expected with the use of Paragard. You’re more likely to observe changes in your menstrual cycle within the first three months after IUD insertion. This means that if you still experience heavy bleeding with Paragard three weeks after insertion, this should still be normal.

Common side effects within this period include:

Most women have their regular periods back after the three-month mark. Copper IUDs don’t contain hormones, so there will almost be no changes in the timing of your periods. However, expect your flow to be heavier than before you had the device implanted.

Talk to your doctor if your periods are uncomfortable or if you’re still bleeding heavily after six months.

Why Your Menstrual Flow Becomes Heavier

For individuals who have increased bleeding, there’s an increased risk of developing anemia because of excessive blood loss. On the other hand, among copper IUD users who experience increased irregular bleeding, there may be a heightened risk of bacterial vaginosis. This condition is an infection fo the vagina and results from the overgrowth of bacteria that’s naturally found in the vagina.

IUD expulsion occurs when the device partially or completely falls out of your uterus. Although this is considered rare, it can cause a great amount of discomfort and pain once it happens.

Furthermore, Paragard may also lose its contraceptive abilities if it’s not correctly positioned in your uterus. To make sure that your IUD is still in place, your doctor will advise you to check its strings at least once a month following insertion.

A Paragard IUD has strings attached to it. When the device is in place, its strings will hang two inches from your uterus down to your vagina. To check for your IUD strings, you should wash your hands first. Then, feel for the strings using your clean fingers.

If your IUD fell out of your uterus, you may have an increased risk of being pregnant. In this case, you should use a backup birth control.

Do copper IUD side effects decrease over time?

Paragard is the only copper IUD available in the United States. It’s generally known to be a safe and long-acting form of birth control. It can prevent pregnancy for up to 10 years after insertion.

However, according to a report, some of its rather common side effects, including increased bleeding and pain, can cause up to 15% of its users to have the device removed within just a year of use.

Another study also indicated that during periods, side effects like bleeding and pain decreased over time. However, in between periods, complaints about spotting and pain remained unchanged. Some serious side effects that also prompted a visit to the clinic were also found to have a varied pattern over time.

The report concluded that copper IUD side effects tend to be troubling for the woman who had it implanted and for the doctor. And while some problems with the device improved, others did not.

But as mentioned, the intrauterine device is full of uncertainties. One of them is how each person’s body will respond to having an IUD inside their uterus. And while other women tolerate its side effects, others do not.

Symptoms You Should Watch Out For

If you’re currently in the middle of waiting for your period to settle, you should be wary of certain red-flag symptoms.

You should see the doctor who implanted your IUD if you experience the following:

It’s also important to note that vaginal bleeding is a potential sign of serious side effects from the Paragard IUD. In particular, it can be a sign of an infection in your uterus or pelvis called pelvic inflammatory disease (PID).

PID is usually caused by a sexually transmitted infection (STI). If left untreated, this condition can cause permanent damage in a woman’s reproductive tract.

Serious Side Effects of Paragard

Paragard can cause a wide array of serious side effects. Call your doctor right away if you experience these side effects following Paragard insertion:

Although these side effects from the copper IUD aren’t common, they can still occur. If a Paragard IUD breaks, there’s an increased risk of suffering from additional side effects.

When the device breaks during the removal procedure, its broken pieces must be removed through a complicated procedure to avoid organ damage. Moreover, in some instances, these fragments can become so deeply embedded in the woman’s uterus that a hysterectomy or surgical removal of the uterus may be necessary.

Needless to say, this can have physical as well as psychological consequences on a woman.

Paragard is generally a safe and effective form of contraception for many women. Its unique atrributes like being effective and long-acting makes it a preferrable choice for most of its users. However, some of its side effects, including increased bleeding and pain may prompt some users to have it removed earlier than planned.

Using a copper IUD may cause heavier and longer periods. These may also be accompanied by more and stronger cramps. These side effects are often present within the first three months of Paragard use.

However, if you find yourself still heavily bleeding even after six months, you should consult your doctor. Paragard can also cause more serious and rare side effects, including infections, ectopic pregnancy, sepsis, and false brain tumors, among others.

According to several Paragard users, the device is prone to breaking during a procedure to have it removed. When the copper IUD breaks, additional side effects may rise dramatically.

In some cases, fragments of the device can attach themselves to the walls of your uterus. This can cause severe pain and bleeding in a woman. And we know how hard it is to suffer from serious side effects while thinking of joining a legal battle against the manufacturer of a potentially faulty medical device.

But that’s where we come in — we’re here to help you in understanding more about your rights. Furthermore, we can also assist you in finding the rigth attorney who will help you recover the compensation you deserve.

Holding medical device manufacturers like Teva Pharmaceuticals for the injuries they caused you or your loved one through litigation is often the only way to seek justice. It will not only help individuals who were injured with the use of the device, but it will also help other people be aware of its potential dangers.

Paragard lawsuits are being filed as we speak. You can contact us today if you or someone you love suffered from injuries after you received a Paragard IUD.