Over the last decade, cigarette sales in the United States has fallen significantly, until the pandemic came and Americans took more smoke breaks, causing the decline in cigarette sales to come to a halt, The Wall Street Journal reported.

This, while people who fell victim to the opioid epidemic are now filing Opioid Epidemic lawsuits, and others still continue to suffer from the consequences of opioid addiction, which was also made even worse by COVID-19.

Back in 2019, before the pandemic, U.S. cigarette sales had been falling at speedy rates of up to 5.5%, due to smokers quitting or switching to other alternatives like e-cigarettes. In 2020, however, the pandemic put a stop to that slide as cigarette unit sales were flat compared to the previous year, according to new data from Altria Group, the country’s largest tobacco company.

Increased e-cigarette taxes and the health effects associated with vaping might have contributed to some e-cigarette users switching back to cigarettes, consumers and industry officials stated. In 2017, e-cigarette sales saw a decline when the Juul vaporizer came out before falling in 2019 when the Centers for Disease Control and Prevention published a report to warn people about a lung illness linked with the use of vaping products.

WSJ explained that while the condition was later associated with vitamin E oil in certain marijuana vaping products, it didn’t do anything to change people’s perceptions on the safety of e-cigarette. In fact, more people have switched back to cigarettes despite public health officials warning people that it poses more health risks as compared to using e-cigarettes. 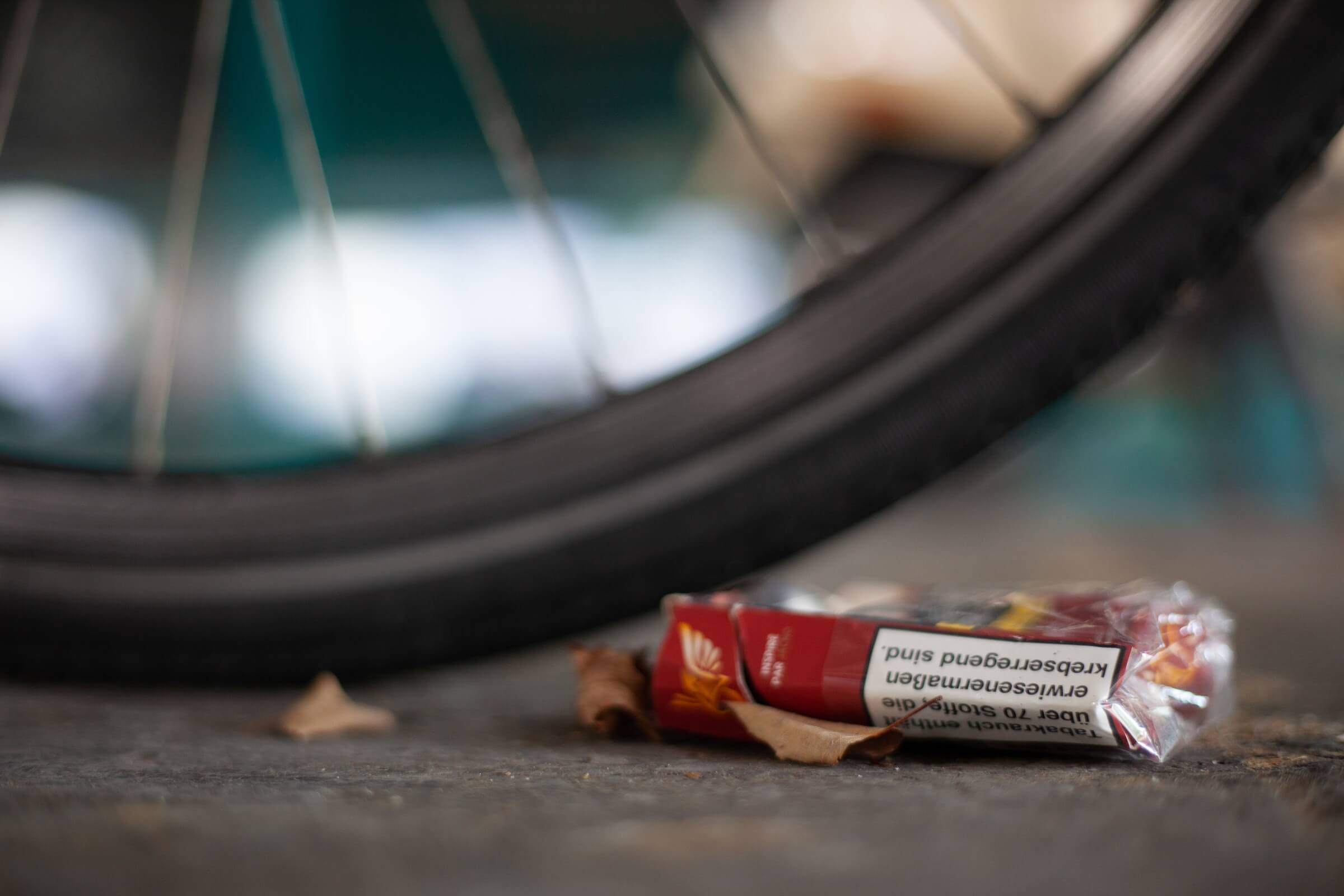 In one New York Times story, a number of smokers described lighting up more, others for the first time in a while, because of stress or boredom. A Wall Street analyst suggested that the trend is “driven mostly by the fact that people have less things to spend money on right now.”

Brian King, PhD, deputy director of the CDC’s Office of Smoking and Health, told WSJ that adults who use e-cigarettes as an alternative to smoking tobacco should not go back to smoking, instead, they should consider smoking cessation medications approved by the FDA.

There’s a very good reason behind the decline of smoking over the past few years. According to the CDC, cigarette or tobacco smoking has killed 480,000 individuals in the U.S. alone — a bit close to the number of people the pandemic has killed, but every year.

A decreased lung capacity is obviously bad for anyone who contracts COVID-19, which is another disease that targets the lungs, so cigarettes may not be the best go-to option for stress relief during these times.

Altria didn’t offer its projection of cigarette sales in 2021, saying that the rollout of COVID-19 vaccines may play a part and how the behavior of consumers would change once they are vaccinated. All things considered, we can only hope that vaccination efforts would somehow reduce people’s anxiety, stress, boredom, and the frequency of nicotine breaks people take.