Home / General / Sub-Potent with Side Effects: What You Need to Know about the NP Thyroid Medication Recall

Sub-Potent with Side Effects: What You Need to Know about the NP Thyroid Medication Recall

Plaintiffs’ claims regarding the Paragard IUD’s harsh side effects are what fuel the ongoing Paragard lawsuits. These statements are the very foundation of the legal process aiming to make abusive pharmaceutical companies accountable.

A few months ago, 4 adverse effects were reported on the NP thyroid tablets, which pushed Acella Pharmaceuticals to recall the medications. Unsurprisingly, they were not the only one to do so.

What was the Reason for the Thyroid Medication Recall? 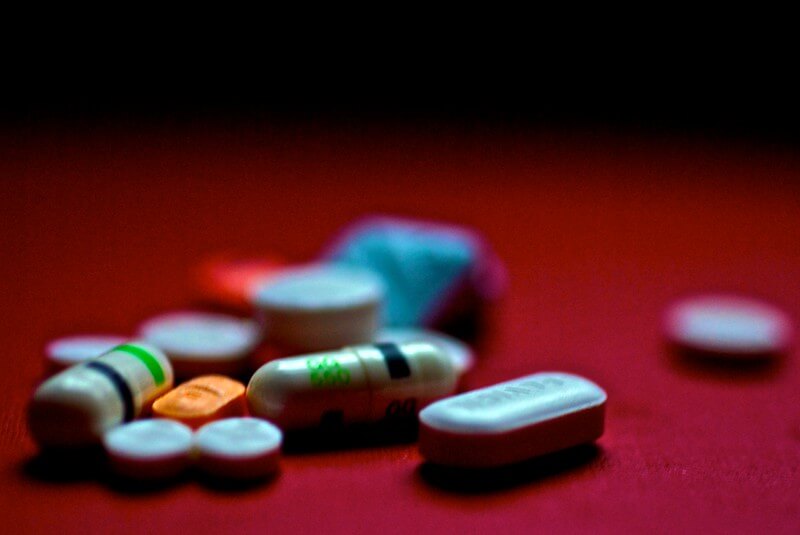 According to the company announcement posted by the FDA, Acella Pharmaceuticals recalled two lots of NP Thyroid after it was found to have “as low as 87% of the labeled amount of levothyroxine.”

In other words, lots of the NP Thyroid tablets were sub-potent, containing a lot less medication as compared to the amount shown on the label.

The Acella Pharmaceuticals recall may be the most recent one, but it is not the only one of its kind. Before them, a manufacturer called RLC Labs 483 lots of two thyroid medications, Nature-Thyroid and WPThyroid for the same reason: sub-potency.

This means that these products were too weak and therefore ineffective in fully treating hypothyroidism. Some of the product’s side effects which patients might experience are constipation, fatigue, and slow heart rate, among others.

A “reasonable risk of serious injury” for pregnant women and newborn with hypothyroidism was also cited in the announcement as one of the reasons for the recall. 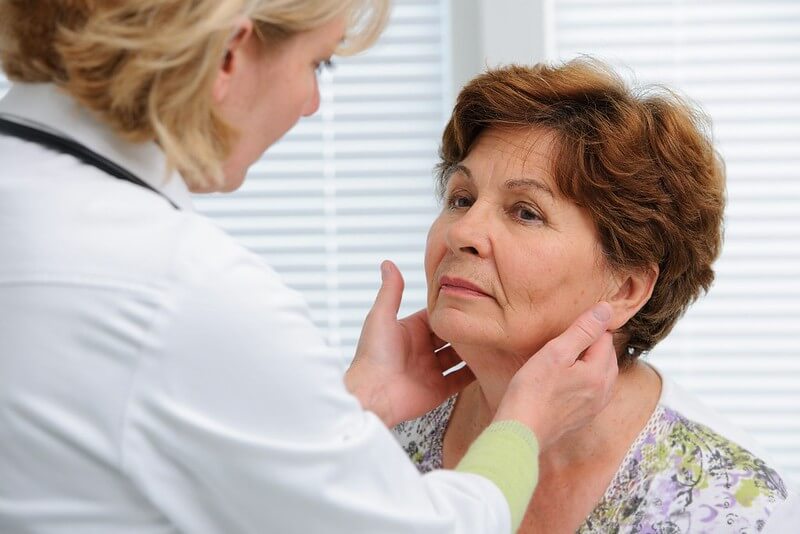 Hypothyroidism is an underactive thyroid. It means that the thyroid gland fails to produce enough hormones to maintain the body’s normal function.

It can stem from a number of factors, but the most common cause of hypothyroidism is called Hashimoto’s thyroiditis, which is an autoimmune disorder described where the body mistakenly attacks and later on damages the thyroid.

Some symptoms of hypothyroidism include a swollen face, an increase in hair fall, and staying exhausted even after getting enough sleep. Some other symptoms to watch out for are weight gain, constipation, and an increased sensitivity to cold temperatures.

And because people who suffer from hypothyroidism cannot produce enough hormones, they opt to take synthetic thyroid hormones, just like the medications that were recalled.

More about the Drug Recall

The FDA announcement also added that for patients and elderly patients who have existing cardiac diseases, cardiac manifestations of hypothyroidism are likely to occur, like “cardiac pain, palpitations, or cardiac arrhythmia.”

Products under the recall were in 100-count bottles, one lot of 15-mg and a second lot of 120-mg NP Thyroid tablets. Patients currently taking the medication were advised to talk with their doctor or healthcare provider first before discontinuing use.